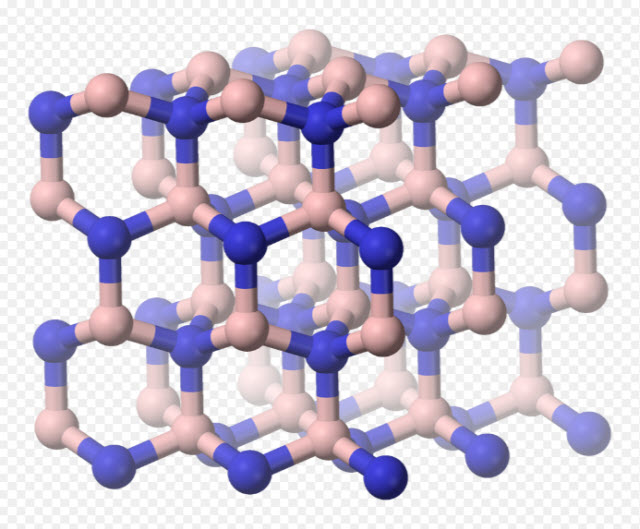 (Washington, D.C.)—One of the most critical issues the United States faces today is preventing terrorists from smuggling nuclear weapons into its ports. To this end, the U.S. Security and Accountability for Every Port Act mandates that all overseas cargo containers be scanned for possible nuclear materials or weapons.

Detecting neutron signals is an effective method to identify nuclear weapons and special nuclear materials. Helium-3 gas is used within detectors deployed in ports for this purpose.

The catch? While helium-3 gas works well for neutron detection, it's extremely rare on Earth. Intense demand for helium-3 gas detectors has nearly depleted the supply, most of which was generated during the period of nuclear weapons production during the past 50 years. It isn't easy to reproduce, and the scarcity of helium-3 gas has caused its cost to skyrocket recently—making it impossible to deploy enough neutron detectors to fulfill the requirement to scan all incoming overseas cargo containers.

Helium-4 is a more abundant form of helium gas, which is much less expensive, but can't be used for neutron detection because it doesn't interact with neutrons.

A group of Texas Tech University researchers led by Professors Hongxing Jiang and Jingyu Lin report this week in Applied Physics Letters, from AIP Publishing, that they have developed an alternative material—hexagonal boron nitride semiconductors—for neutron detection. This material fulfills many key requirements for helium gas detector replacements and can serve as a low-cost alternative in the future.

The group's concept was first proposed to the Department of Homeland Security's Domestic Nuclear Detection Office and received funding from its Academic Research Initiative program six years ago.

"Our approach of using hexagonal boron nitride semiconductors for neutron detection centers on the fact that its boron-10 isotope has a very large interaction probability with thermal neutrons," Jiang continued. "This makes it possible to create high-efficiency neutron detectors with relatively thin hexagonal boron nitride layers. And the very large energy bandgap of this semiconductor—6.5 eV—gives these detectors inherently low leakage current densities."

The key significance of the group's work? This is a completely new material and technology that offers many advantages.

This means that the material has the potential to revolutionize neutron detector technologies.

"Beyond special nuclear materials and weapons detection, solid-state neutron detectors also have medical, health, military, environment, and industrial applications," he added. "The material also has applications in deep ultraviolet photonics and two-dimensional heterostructures. With the successful demonstration of high-efficiency neutron detectors, we expect it to perform well for other future applications."

"It took our group six years to find ways to produce this new material with a sufficient thickness and crystalline quality for neutron detection," Jiang noted.

Based on their experience working with III-nitride wide bandgap semiconductors, the group knew at the outset that producing a material with high crystalline quality would be difficult.

"It's surprising to us that the detector performs so well, despite the fact that there's still a little room for improvement in terms of material quality," he said.

One of the most important impacts of the group's work is that "this new material and its potential should begin to be recognized by the semiconductor materials and radiation detection communities," Jiang added.

Now that the group has solved the problem of producing hexagonal boron nitride with sufficient thickness, as well as crystalline quality to enable the demonstration of neutron detectors with high efficiency, the next step is to demonstrate high-sensitivity of large-size detectors.

"These devices must be capable of detecting nuclear weapons from distances tens of meters away, which requires large-size detectors," Jiang added. "There are technical challenges to overcome, but we're working toward this goal."