The light green leaves that adorn hops, the flower that gives beer its bitterness, contain antioxidants that could help fight dental diseases.Photo credit: alan64/iStock/Thinkstock via ACSIn a new study in the American Chemical Society’s Journal of Agricultural and Food Chemistry, they say that they’ve identified some of the substances that could be responsible for these healthful effects.

Yoshihisa Tanaka and colleagues note that their earlier research found that antioxidant polyphenols, contained in the hop leaves (called bracts) could help fight cavities and gum disease. Extracts from bracts stopped the bacteria responsible for these dental conditions from being able to stick to surfaces and prevented the release of some bacterial toxins. Every year, farmers harvest about 30,000 tons of hops in the United States, but the bracts are not used for making beer and are discarded. Thus, there is potentially a large amount of bracts that could be repurposed for dental applications. But very few of the potentially hundreds of compounds in the bracts have been reported. Tanaka’s group decided to investigate what substances in these leaves might cause those healthful effects. 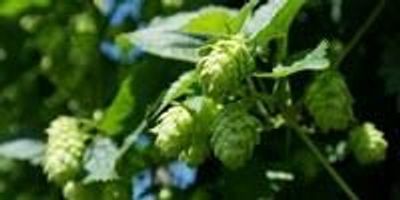 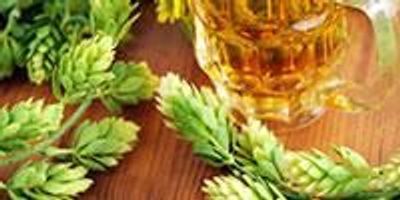 Getting Closer to Using Beer Hops to Fight Disease

Getting Closer to Using Beer Hops to Fight Disease 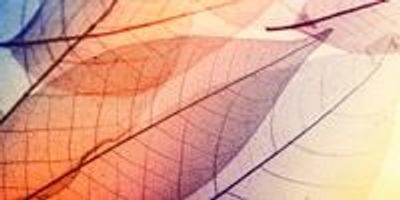 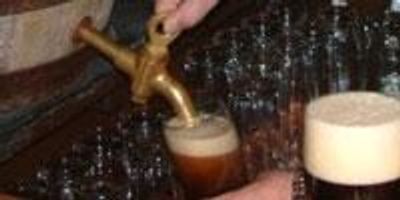 Beer Compound Could Help Fend Off Alzheimer's and Parkinson's Diseases

Beer Compound Could Help Fend Off Alzheimer's and Parkinson's Diseases 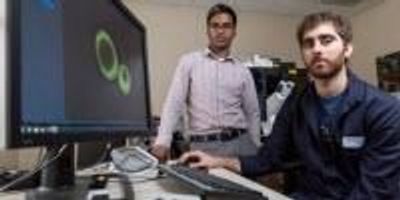 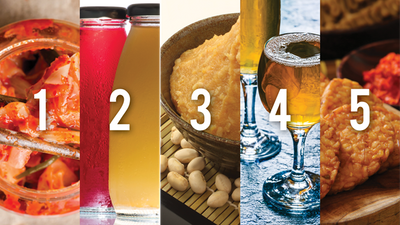