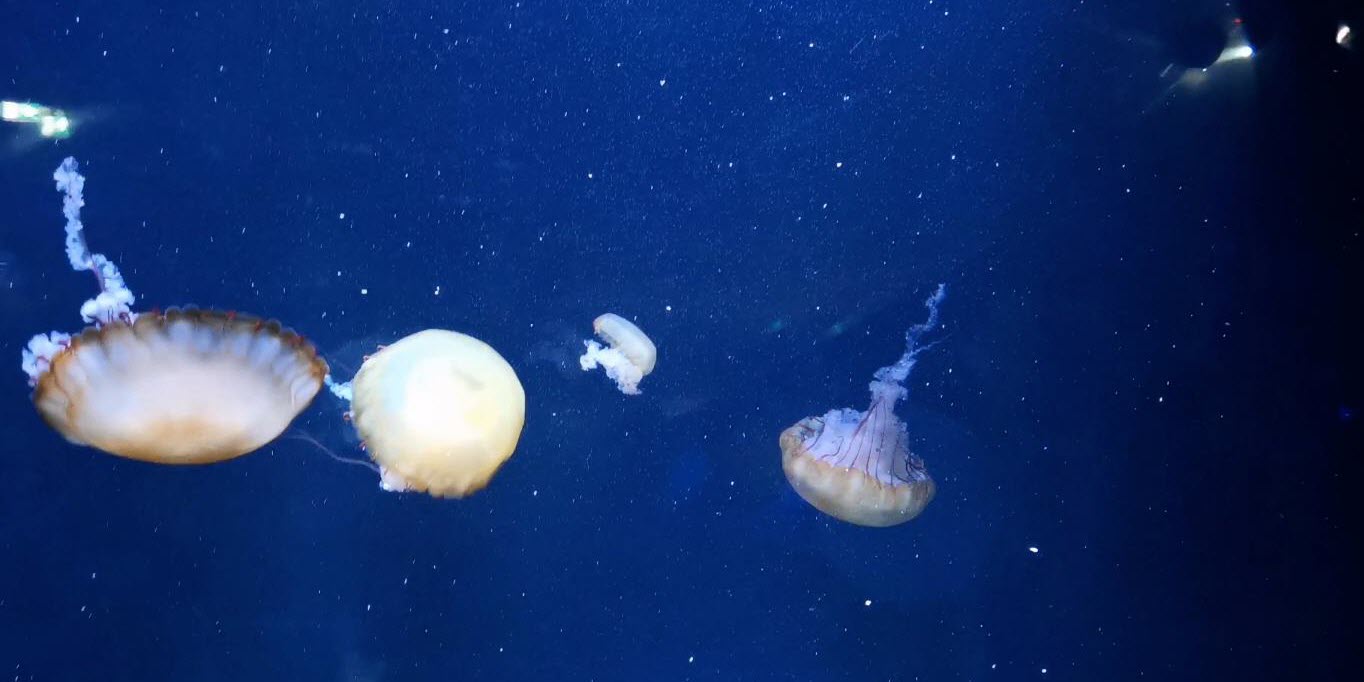 Jellyfish could replace fish and chips on a new sustainable takeaway menu to help keep threatened species off the plate.
The University of Queensland

Jellyfish could replace fish and chips on a new sustainable takeaway menu to help keep threatened species off the plate.

University of Queensland (UQ) researchers found 92 endangered and 11 critically endangered species of seafood were caught in oceans around the world after analyzing global industrial fishing records.

UQ Centre for Biodiversity and Conversation Science PhD candidate Leslie Roberson said fishing for species that are threatened with extinction is legal and seafood does not have to be labeled according to its species.

"This means that the 'fish', 'flake,' or 'cod' that Australians typically order at the fish and chip shop could be critically endangered," Roberson said. "Australian seafood is not as sustainable as consumers would like to think, and it's definitely not in line with many of the large international conservation agreements that Australia has signed to protect threatened species and ecosystems.

We would never consider eating mountain gorillas or elephants, both of which are endangered."

Her research will investigate the costs and benefits of eating more sovereignly and embracing different types of seafood that can be caught more sustainably within Australian waters, like Australian-farmed abalone and wild-caught sardines. 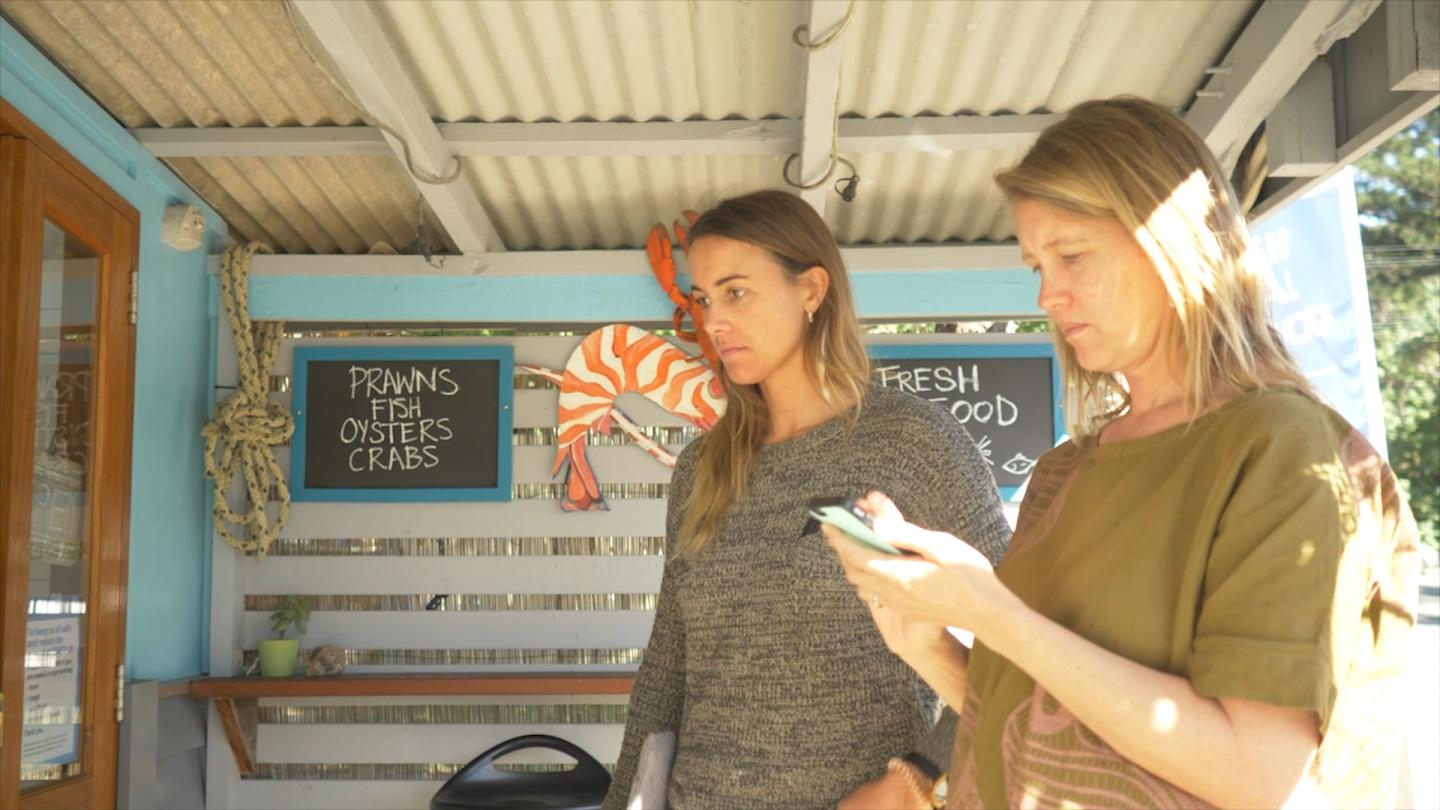 Dr. Carissa Klein and Leslie Roberson use the Sustainable Seafood Guide to make a better choice when ordering takeaway seafood.
The University of Queensland

Klein said Australia was one of many wealthy countries importing and catching threatened seafood species while maintaining its international marine conservation reputation.

"Australia imports around 75 percent of the seafood we consume and is internationally regarded as having effective conservation and fisheries management policies," Klein said. "When importing seafood from other places, we are displacing any social or environmental problems associated with fishing to that place, which is likely to have less capacity to sustainably manage its ocean."

The researchers said the number of threatened species they recorded was a very conservative estimate.

"The seafood industry is difficult to manage from a conservation perspective because it has supply chains that span multiple international waters, without a governing body," Roberson said. "A typical situation might look something like—a fishing boat operating in Australian waters, owned by a Chinese company, with a crew of fishermen from the Philippines. Then one part of the fish might get processed in China, and the other can go to Europe.

We don't know what we're eating, it's really hard to trace seafood back to its origin and species because the industry is such a mess."

But there is a manta ray of hope for seafood lovers.

"Improving the sustainability of Australia's seafood trade policies could significantly benefit the ocean worldwide, as well as the billions of people that depend on a healthy ocean for their health and livelihoods," Klein said. "It should be illegal to eat something that is threatened by extinction, especially species that are critically endangered—if we can better coordinate fisheries and conservation policies, we can prevent it from happening."