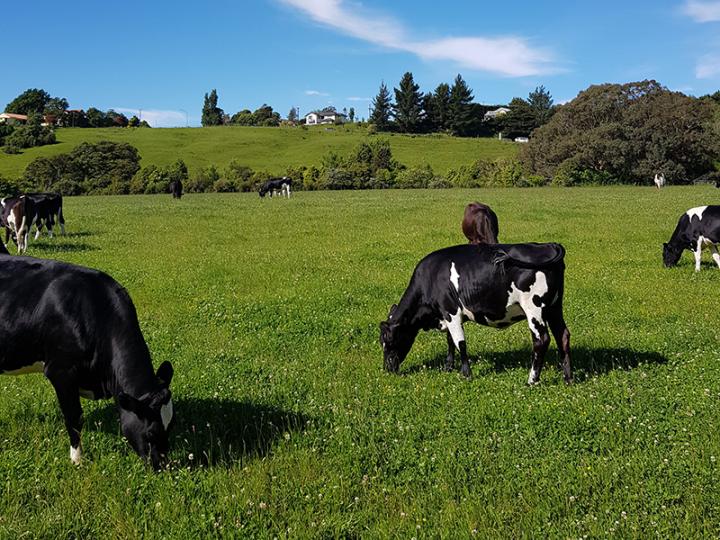 For most of us, our closest encounter with the element fluorine is likely to be our toothpaste or a municipal water supply with added fluoride.

But excess fluorine can be a problem. For example, high levels of fluorine in the soil can hurt plants. Fluorine in soils may also affect microbes and other organisms higher along the food chain.

Rhizobium bacteria live in root nodules of legume plants, like beans and lentils. These bacteria 'fix' atmospheric nitrogen, making the nutrients into a form the host plant can use.

Nitrogen fixation by Rhizobia means farmers need to use less nitrogen fertilizer. That can save significant costs.

If soil fluorine levels become high enough to hurt Rhizobia, it could impact the legume crops the bacteria help support.

In addition, pastures for grazing livestock often contain clover, another legume. High fluorine levels could harm Rhizobia living in clover root nodules. Ultimately, that could impact the livestock that eat the clover.

But there are a lot of unknowns about fluorine and its specific effects on microbes. "No one has investigated the potential impact of fluorine on Rhizobia," says Christopher Anderson, a researcher at Massey University in New Zealand.

In the study, Anderson and colleagues found that high levels of fluorine are toxic to Rhizobia and white clover.

In laboratory studies, fluorine levels above 100 mg per liter hampered Rhizobia growth. High fluorine concentrations also led to changes in the shape and metabolic activity of the bacteria.

Related Article: How Researchers are Protecting Our Oceans and Waterways 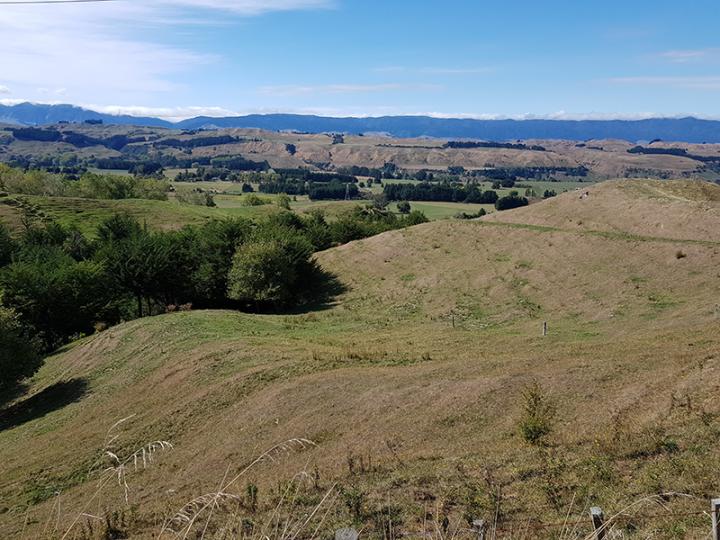 Fortunately, there's some good news as well. The concentration of fluorine at which it is toxic is much greater than the concentration the researchers found in New Zealand soils.

"This means that there is no problem, right now, of fluorine levels in soil affecting Rhizobia in New Zealand's soils," says Anderson.

This finding gives confidence to agencies in New Zealand that are tasked with ensuring sustainable farming systems. "Without our research, they would still be in the dark," says Anderson.

Rhizobia—and one of the host plants, white clover—are key parts of the New Zealand way of animal husbandry.

"In New Zealand, we are fortunate that we can grow grass year-round," says Anderson. "Our livestock are kept on pasture all year."

Rhizobium bacteria associated with clover fixes nitrogen from the atmosphere. When clover plants die, they break down in the soil. The fixed nitrogen becomes available to other plants.

"So, we don't need to apply as much synthetic nitrogen fertilizers, such as urea, to our pastures with clover" says Anderson.

But farmers need to apply other fertilizers to New Zealand's pastures, including phosphorus fertilizers. That's where concerns about fluorine levels come in. 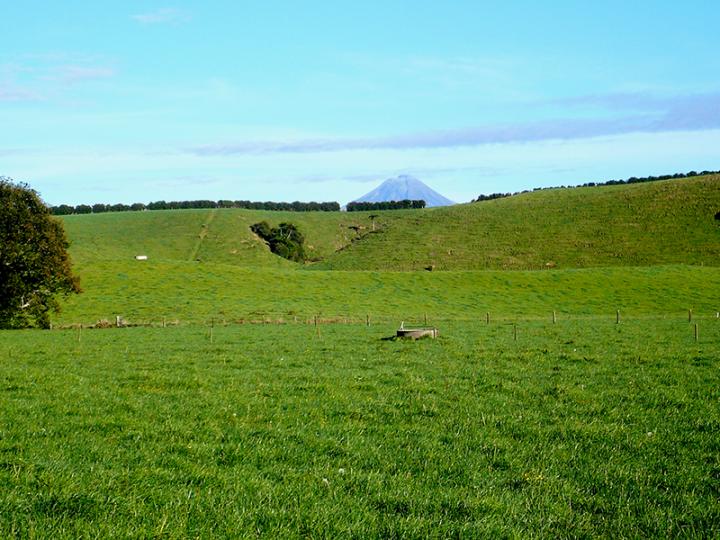 Fluorine is a fairly common element in Earth's crust. It is concentrated in some materials, like phosphate rocks. These rocks are the main ingredient in many fertilizers with phosphorus.

In areas where phosphorus fertilizers are applied year after year, fluorine can accumulate in soils over time. This accumulated fluorine can become a soil contaminant.

"But in some cases, biological systems are very tolerant of contaminants," says Anderson.

Anderson aims to determine fluorine levels at which it is toxic to animals. "In particular we would like to look at earthworms," says Anderson. "Earthworms are very useful ecological indicators."

Researchers also want to look at grazing animals, which can eat a considerable amount of soil. When animals ingest too much fluorine, they can develop fluorosis. That can cause bone, teeth, and kidney problems.

"We have to make sure the science is looking after all aspects of the pastoral system—soil, microorganisms, plants, and animals," says Anderson.