Rochester Institute of Technology scientists have developed the first 3D mass estimate to show where microplastic pollution is collecting in Lake Erie. The study examines nine different types of polymers that are believed to account for 75 percent of the world's plastic waste.

The new RIT estimate for the 3D mass—381 metric tons—is more than 50 times greater than the previous estimates at the surface. The study also generated the first estimate of how much plastic is deposited on the bottom of the lake. It accounts for the unique properties of different types of plastics and shows that the three polymers with the lowest density—polyethylene, polypropylene, and expanded polystyrene—accumulate on the surface of the lake while the other six polymers were concentrated in the sediment. 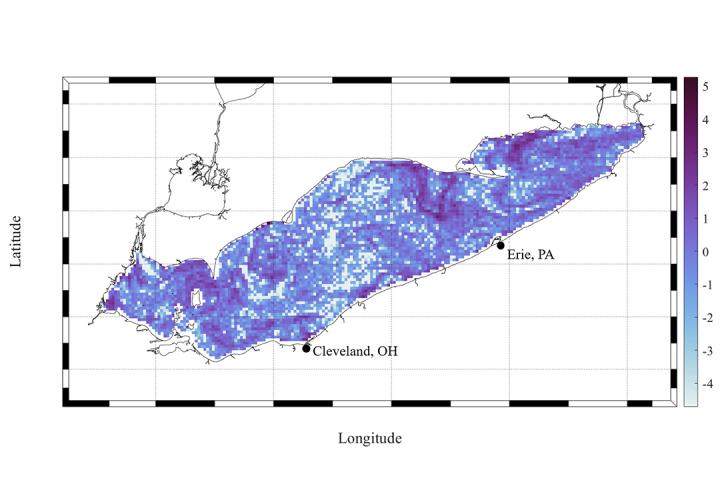 RIT scientists developed the first three-dimensional model to show where microplastic pollution is collecting in Lake Erie. This figure is the result of a half-year model simulation of particle count distribution in the lake's open water.
RIT

The study shows other interesting patterns, such as plastic particles accumulating more heavily on the eastern shore of the lake, perhaps from the current moving predominantly west to east. This means that pollution could be pushed disproportionately to areas like Buffalo, NY. The authors hope other researchers will continue to build on this research and explore how factors like beaching can further explain where plastic particles end up.

"Trying to understand where plastic is going is important for people looking at mitigation or prevention and will be important for understanding what the most likely impacted areas are," said Matthew Hoffman, associate professor in the School of Mathematical Sciences and co-author of the paper. "Looking at things in the sediment or getting an idea of what is down in the lower levels of the lake will give us a better idea of what concentrations there are and what possible exposure levels are to this ecosystem." 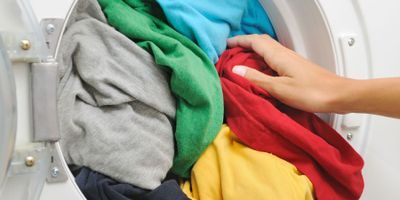 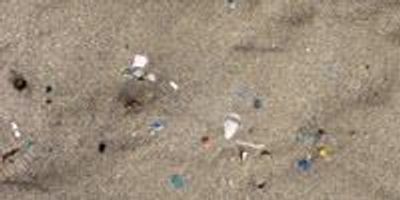 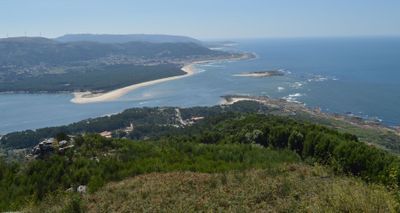 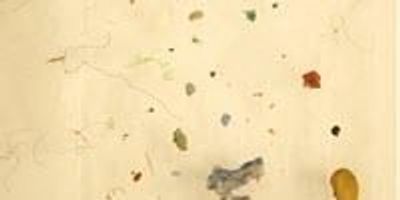 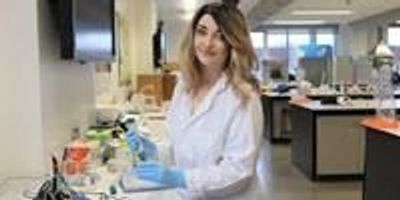 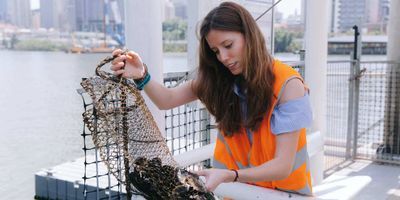