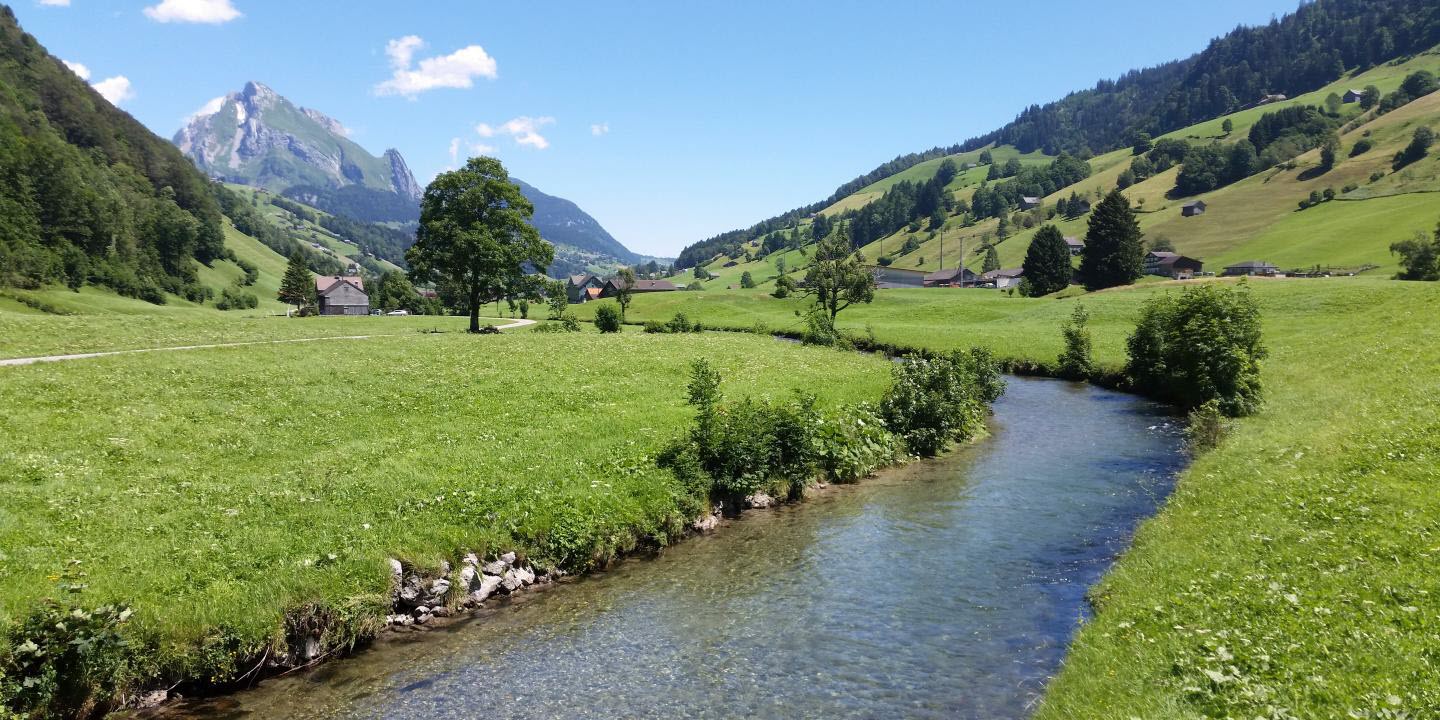 In the Swiss river Thur, environmental DNA samples from various locations were analyzed in order to make predictions on the biodiversity of the aquatic insects.
Elvira Mächler, Chelsea Little, Florian Altermatt, University of Zurich

Biodiversity is severely threatened both in Switzerland and worldwide, and numerous organisms are facing massive declines—particularly in freshwater ecosystems. All the species living in rivers—including fish, bacteria and many different aquatic invertebrates, such as mayflies, stoneflies, and caddisflies—are crucial for the functioning of these ecosystems. But many species are under threat due to habitat homogenization, pollution by pesticides and nutrients, and the spread of non-native species. In order to understand and protect riverine ecosystems, assessing their biodiversity is essential.

In a new study, the research group of Florian Altermatt, professor at the Department of Evolutionary Biology and Environmental Studies of the University of Zurich (UZH) and the Swiss Federal Institute of Aquatic Science and Technology (Eawag), developed a novel approach to predict biodiversity patterns in river ecosystems.

"For the first time, we combined the use of environmental DNA with hydrological models in order to make predictions on the state of biodiversity at a very fine resolution across catchments of hundreds of square kilometers," says Altermatt. 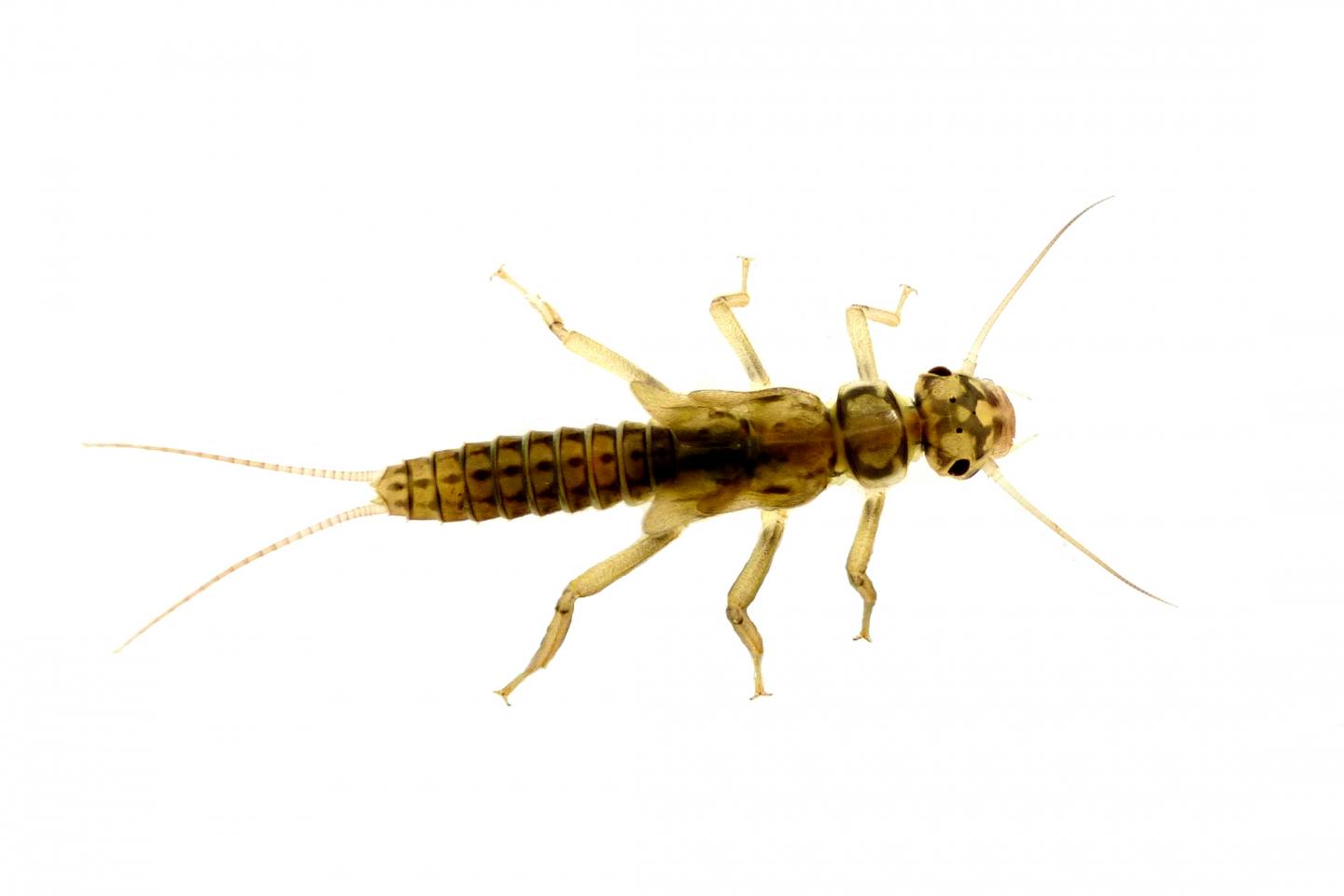 Stoneflies of the genus Isoperla and many other aquatic insect species have been determined using environmental DNA.
Florian Altermatt, University of Zurich

All organisms constantly shed their DNA into the environment. By collecting water samples and extracting and sequencing the so-called environmental DNA (eDNA), the biodiversity can be determined faster, less invasively and more comprehensively than by identifying the organisms themselves. Since the DNA in rivers can be transported downstream by stream flow for many kilometers, information on the occurrence of organisms in the upstream catchment is also received. Using mathematical models based on hydrological principles, the scientists were able to reconstruct biodiversity patterns for the whole 740-square-kilometer basin of the Thur in northeastern Switzerland with a resolution of stream sections of one kilometer. "Our model matches the direct observation of aquatic insects' local occurrence with an unprecedented accuracy of 57 to 100 percent," says Luca Carraro, first author of the study. 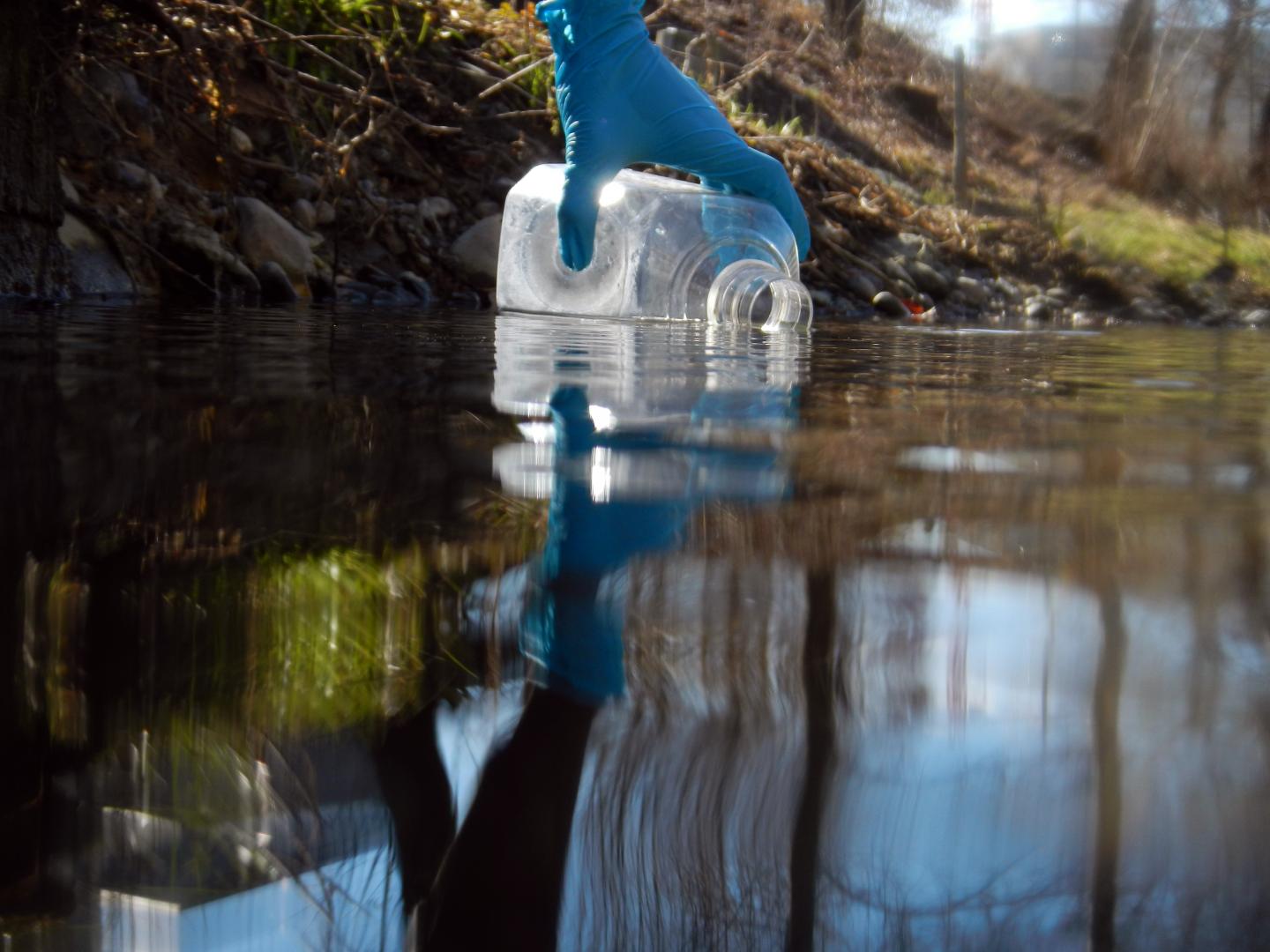 The Thur catchment is representative of many land-use types, including forest, agriculture and settlements. It thus serves as a generalizable example for many riverine ecosystems. Furthermore, the new method can be used for large-scale and high-resolution assessments of biodiversity state and change even with minimal prior knowledge of the riverine ecosystem. "Specifically, the approach enables biodiversity hotspots to be identified that might be otherwise overlooked, thus enabling focused conservation strategies to be implemented," adds Altermatt.

Many countries are currently establishing aquatic biomonitoring using eDNA, and could profit from the novel method. According to Florian Altermatt, Switzerland has a leading role in this field: "The transfer from scientific findings to application is very rapid. We are now finalizing guidelines for the Federal Office for the Environment on how to use eDNA in standard biodiversity monitoring." This will make it easier to describe and monitor biodiversity for the whole network of Swiss rivers and streams, which is about 65,000 kilometers in total.