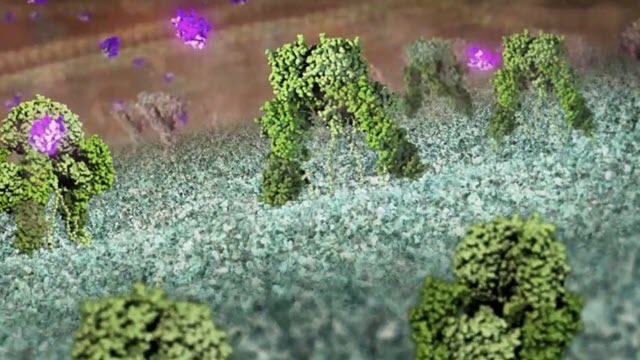 This is a visualization of insulin binding with extracellular part of the insulin receptorCREDIT: Maja Divjak, WEHI.TV

An international collaboration co-led by researchers at the Walter and Eliza Hall Institute has made a discovery that could make therapeutic insulins more effective by better mimicking the way insulin works in the body. The findings could improve treatments for diabetes, a disease that impacts the lives of millions of people worldwide.

Published today in Nature Communications, the study reveals the first definitive 3-D image of how insulin successfully interacts with its receptor—a 'gatekeeper' for transmitting information into cells—in a process that is crucial for instructing cells to lower blood sugar levels in the body. Understanding exactly what this process looks like could inform the design of faster-acting and longer-lasting insulin therapies.

The research was co-led by associate professor Mike Lawrence from the Walter and Eliza Hall Institute, in collaboration with teams led by Dr Matthias Dreyer from the pharmaceutical company Sanofi-Aventis Deutschland GmbH and Dr Christoph Müller at the European Molecular Biology Laboratory (EMBL), both based in Germany.

The missing piece of the puzzle

Lawrence said he was thrilled to have resolved how insulin triggers cells to lower blood sugar levels.

It is well established that insulin instructs cells to lower blood sugar levels in the body by binding to a receptor that is located on the cell surface. Lawrence said the problem was that no one knew precisely what was occurring during the interaction.

"Current insulin therapies are sub-optimal because they have been designed without this missing piece of the puzzle," he said. "Together with our collaborators in Germany, we have produced the first definitive 3-D image of the way in which insulin binds to the surface of cells in order to successfully transmit the vital instructions needed for taking up sugar from the blood."

Lawrence said the detailed image was the outcome of a collaboration between structural and cell biology experts from the Institute, working together with both cryo-electron microscopy specialists at EMBL in Heidelberg and an insulin receptor specialist from the University of Chicago.

"We knew that insulin underwent a physical change that signalled its successful connection with its receptor on the cell surface. But we had never before seen the detailed changes that occurred in the receptor itself, confirming that insulin had successfully delivered the message for the cell to take up sugar from the blood.

"My colleagues at the Institute carefully engineered individual samples of insulin bound to receptors so that our collaborators in Heidelberg could use cryo-electron microscopy to capture hundreds of thousands of high-resolution 'snap shots' of these samples.

"We then combined more than 700,000 of these 2-D images into a high-resolution 3-D image showing precisely what the successful binding between insulin and its receptor looks like. And there it was before our eyes, the full picture in exquisite detail.

"It was at that point we knew we had the information needed to develop improved insulin therapies that could ensure cells would respond correctly and carry out the functions necessary to lower blood sugar levels," Lawrence said.

The findings meant it would now be possible to design insulin therapies that could mimic more closely the body's own insulin.

"Going forward, pharmaceutical companies will be able to use our data as a 'blueprint' for designing therapies that optimise the body's uptake of insulin. There has already been great interest in these results and their application, and the Institute has a network of collaborations underway.

"After more than two decades of research by Melbourne scientists to get to this point, it is phenomenal to have achieved results that will ultimately benefit patients with the development of more effective therapies, particularly for those whose lives are dependent on a daily injection of insulin," he said.

Lawrence's work was funded in part by the Australian National Health and Medical Research Council. 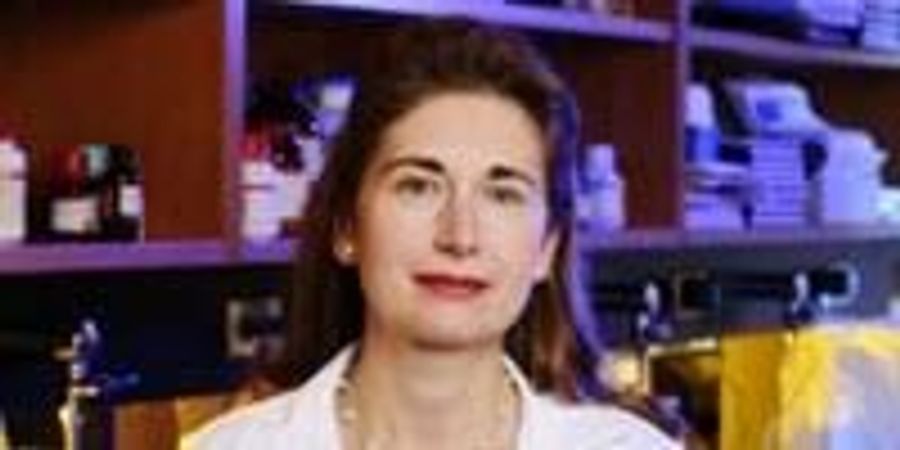 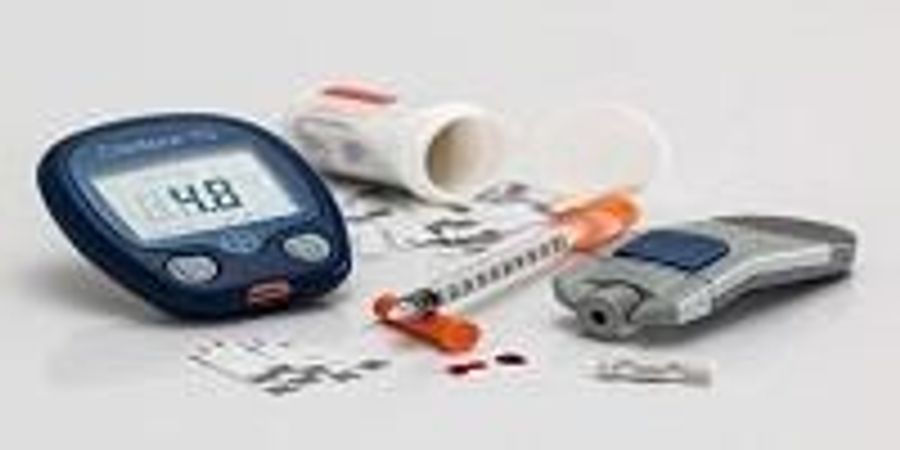 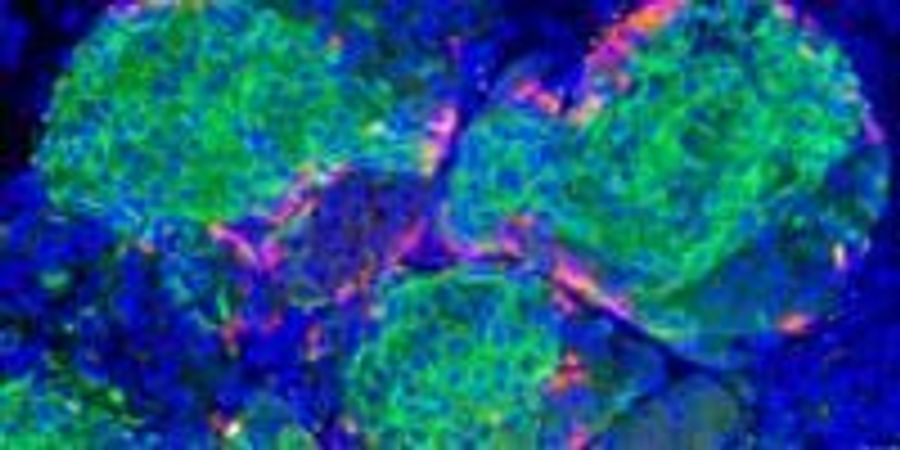 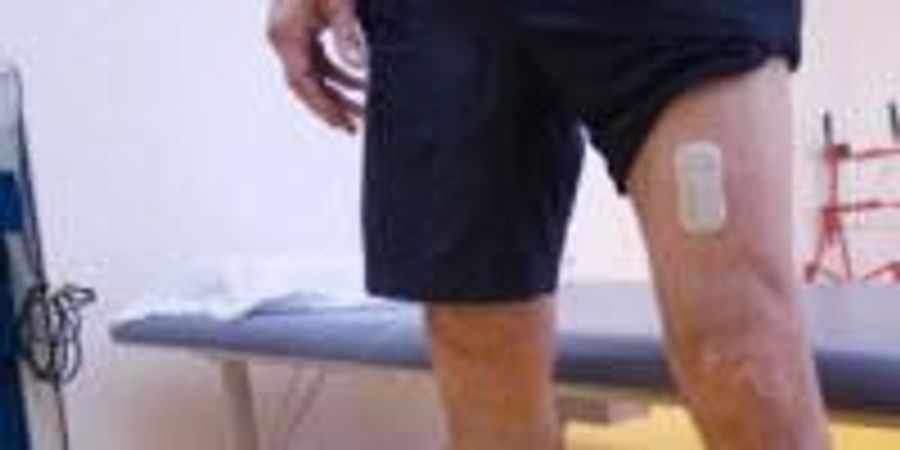 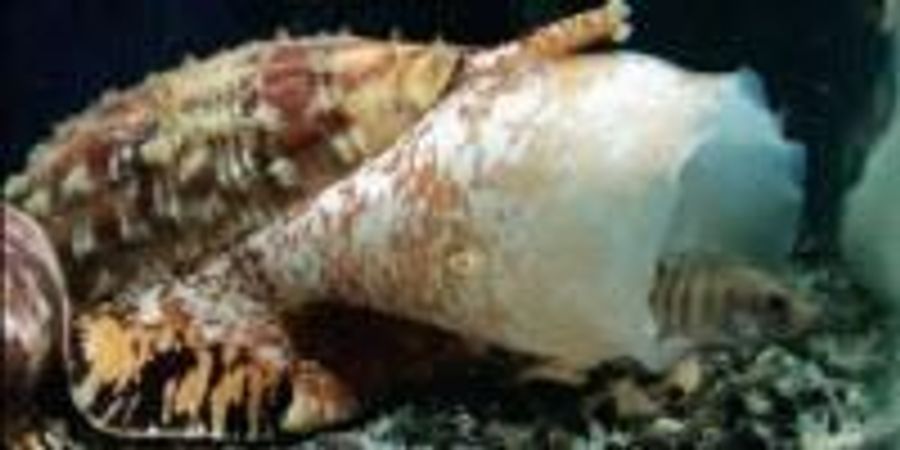 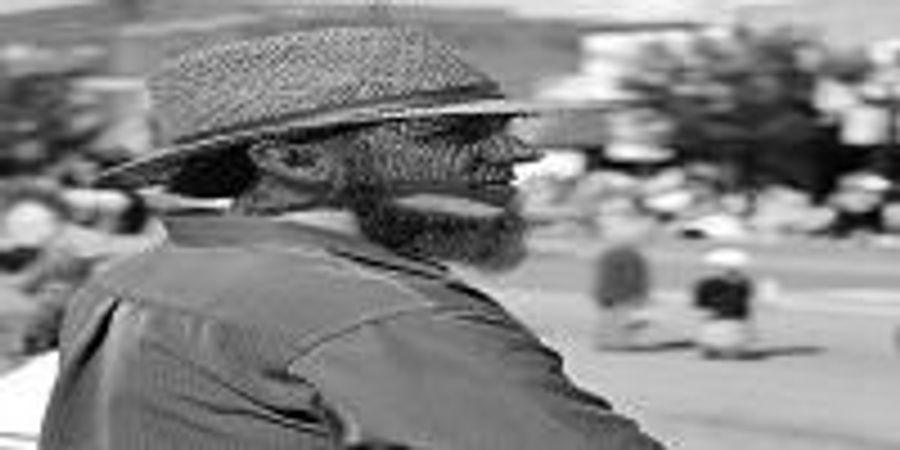