A database of women scientists that was created a year ago by a team led by a CU School of Medicine postdoctoral fellow has grown to list more than 7,500 women and is featured in an article published today in PLOS Biology.

The “Request a Woman Scientist” database was created to address concerns that women’s scientific expertise is often excluded at professional gatherings.

“The idea came from repeated experiences of seeing all men panels (‘manels’) and women’s scientific expertise often excluded in the public realm,” writes Elizabeth McCullagh, PhD, a postdoctoral fellow in the Department of Physiology and Biophysics on the Anschutz Medical Campus, and her co-authors.

The article, “Request a woman scientist: A database for diversifying the public face of science,” is published today in the peer-reviewed journal PLOS Biology.

According to a 2017 study that analyzed colloquium speakers at 50 prestigious universities, men were invited to give twice as many talks about their research as women. When asked why, the event organizes often repeated the same explanation: “We tried to find a women to speak on this panel, but we didn’t know any women who work on this topic.”

To combat the misperception that women are not engaged in a range of scientific activities, McCullagh and her colleagues created the Request a Woman Scientist database to connect educational institutions, policymakers, the media, the public, and others with women scientists across disciplines around the world.

Women listed in the database have indicated their willingness to speak with students or the media, consult on a project, sit on a panel or serve as a conference keynote speaker.

Between its launch in January 2018 to November 2018, when data was generated for the PLOS Biology article, more than 7,500 women from 133 countries have signed up and the platform has been accessed more than 100,000 times by journalists, conference organizers, school teachers, and other scientists. Already, journalists from The Atlantic, Grist, and online National Geographic have relied on the database for sources.

To be listed, women scientists fill out an online form and members of the group 500 Women Scientists vet the entries by verifying that the submitted information is accurate. The database lists women who are in a science, technology, engineering, math and medicine (STEMM) field.

500 Women Scientists is a grassroots organization started by four women who met in graduate school at CU Boulder and who maintained friendships and collaborations after jobs and life took them away from Boulder. The group’s mission is to make science open, inclusive, and accessible. When they published an open letter in November 2016, the group’s founders set an aspirational goal of collecting 500 signatures, which they surpassed within hours of posting the letter. More information about 500 Women Scientists is available at www.500womenscientists.org.

“Our goal is to increase representation of women scientists in society and change perceptions of what a scientist looks like,” said McCullagh. “As our database grows, we plan to make it easier to use so that women scientists are recognized for their significant contributions to science and our understanding of the world.”

Six authors, including McCullagh, are listed as authors of the article. 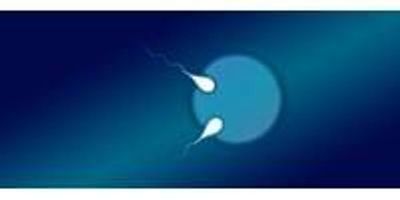 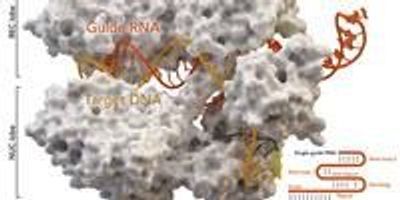 What Can Be Done to Prevent Another CRISPR Crisis?

What Can Be Done to Prevent Another CRISPR Crisis? 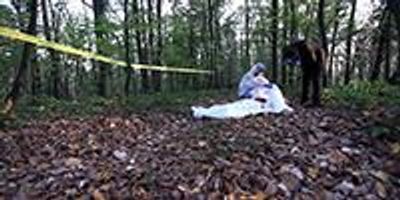 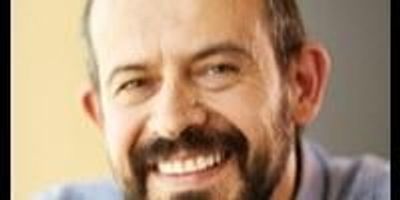