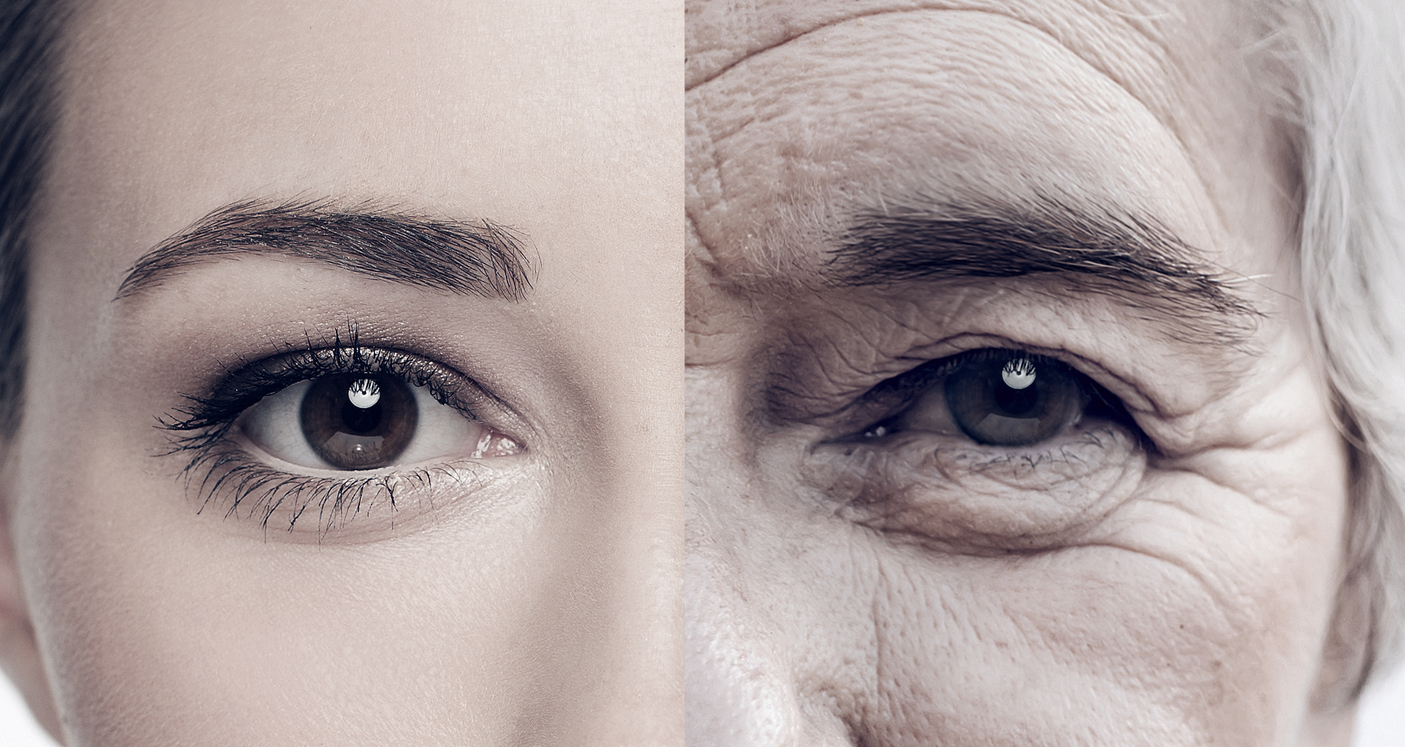 Although socio-economic status is known to influence health, strong evidence of the association between economic vulnerability in childhood and the health of older adults was still missing. As part of the "National centre of Competence in Research - NCCR LIVES" funded by the Swiss National Science Foundation, researchers at the University of Geneva (UNIGE) examined data from more than 24,000 people aged 50 to 96 living in 14 European countries. Socio-economically disadvantaged individuals in childhood were found to be at greater risk of low muscle strength at an older age—a good indicator of their overall health status. Moreover, this risk is not offset by an improvement in their socio-economic status as adults, which proves that the first years of life are indeed critical. This would mean that inequalities in childhood are biologically embodied to literally "get into the skin". Why? The scientists suggest that a physiological deregulation caused by chronic stress in childhood might change the body's ability to maintain good health along time. These findings can be read in Age and Ageing.

How do social inequalities express themselves in terms of objectively measurable health outcomes, over a very long time? Boris Cheval and Stéphane Cullati, researchers at the NCCR LIVES and at the UNIGE Faculty of Medicine, sought to answer this question. To do so, they analysed nearly 100,000 data from the Survey of Health, Ageing and Retirement in Europe, a 12-year population survey conducted by the European Union to study the economic, social and health status of older people.

Thus, 24,179 participants, half of them men and half women, were included in the analysis. Participants' gripping strength was assessed with portable dynamometer—data that well predicts the overall health status—and compared to a measure of four socio-economic indicators of participants at age 10. The indicators were: the occupation of the primary breadwinner, the number of books at home—a surprisingly reliable indicator of children's future health—the quality of housing and the number of people living in it compared to the number of rooms. "The results showed that people who faced poor socio-economic circumstances in childhood had on average less muscular strength than those who were better off in their early years," explains Boris Cheval. "Even when adjusted to take into account socioeconomic factors and health behaviours (physical activity, tobacco, alcohol, nutrition) in adulthood, associations remained very significant, especially among women, who were often less susceptible to benefit from social mobility."

From social life to biology: stress seems at stake

Social epidemiology studies often point to the indirect effects of social determinants of health: behaviours, for example, are not the same according to socio-economic status. "Beyond that, our study suggests a direct, biological and lasting effect of a poor start in life," says Boris Cheval. "To explain our findings, we hypothesize a physiological deregulation induced by chronic stress due to the difficult circumstances of childhood." Many studies indeed show that the physiological response to stress develops in childhood. Early and lasting stress can therefore alter the system's response to stress, affecting in particular the functioning of the immune and inflammatory systems, and the general health status. Similarly, the level of household income in adulthood—a major stress factor in the event of financial problems—strongly correlates with objective muscle strength. "A growing body of scientific evidence indicates that the social is incarnated in the body, and thus shows the urgency, when it comes to health, to consider individuals under all of their life circumstances," adds Stéphane Cullati. "In addition, our results show a notable difference between countries: Scandinavians are generally in better health, regardless of their socio-economic level. They also live in the most egalitarian countries in terms of access to health care and education." Researchers will continue their analysis to determine how socio-economic systems mitigates the correlation between underprivileged childhood and poor health in old age and influences health trajectories.