BIRMINGHAM, AL — Why is the COVID-19 virus deadly, while many other coronaviruses are fairly innocuous and just cause colds?

A team of University of Alabama at Birmingham (UAB) and Polish researchers propose an answer—the COVID-19 virus acts as a microRNA "sponge." This action modulates host microRNA levels in ways that aid viral replication and stymies the host immune response.

This testable hypothesis results from analysis of current literature and a bioinformatic study of the COVID-19 virus and six other coronaviruses. It is published as a perspective in the American Journal of Physiology-Lung Cellular and Molecular Physiology.

Human microRNAs, or miRNAs, are short, non-coding RNAs with about 22 bases. They act to regulate gene expression by their complementary pairing with specific messenger RNAs of the cell. That pairing silences the messenger RNA, preventing it from being translated into a protein. Thus, miRNAs are a fine-tuned controller of cell metabolism or the cell's response to stress and adverse challenges, like infection by a virus.

The miRNAs are only about 0.01 percent of total human cell and tissue RNA, while replicating viral RNA of a virus like the COVID-19 virus may reach 50 percent of the total cellular RNA. So, the UAB and Polish researchers say, if the COVID-19 virus has binding sites for specific miRNAs—and these sites are different from the binding sites for miRNAs found on coronaviruses that cause colds—the more pathogenic COVID-19 virus may selectively sponge up certain miRNAs to dysregulate the cell in ways that make it a dangerous human coronavirus. 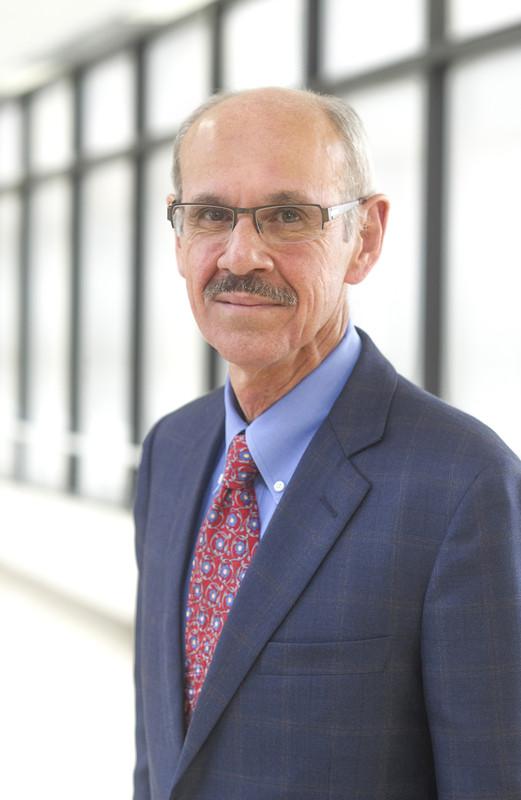 The sponge idea is not novel. Viral RNA sponges have been shown capable of removing host miRNA by the Epstein-Barr virus, and sponge activity has also been shown for the herpes and hepatitis C viruses.

The researchers found that the number of target sites was elevated in the pathogenic viruses compared to the non-pathogenic strains. Furthermore, they found that pathogenic human coronaviruses attracted sets of miRNAs that differ from the non-pathogenic human coronaviruses. In particular, a set of 28 miRNAs were unique for the COVID-19 virus; the SARS and MERS viruses had their own unique sets of 21 and 24 miRNAs, respectively.

Focusing on the 28 unique miRNAs for the COVID-19 virus, the researchers found that the majority of these miRNAs are well expressed in bronchial epithelial cells, and their dysregulation has been reported in human lung pathologies that include lung cancers, chronic obstructive pulmonary disease, cystic fibrosis, and tuberculosis. Furthermore, many of the miRNAs have been proposed to act as tumor suppressors that target the pathways for programmed cell death, or apoptosis, that are supposed to make a cell kill itself when infected, mutated or stressed in other ways. Reduction of those miRNAs has been associated with poor cancer prognosis.

"Hence, the COVID-19 virus—by its potential reduction of the host's miRNA pool—may promote infected cell survival and thus continuity of its replication cycle," the researchers said.

The authors gave a detailed explanation of how the virus replicates inside an infected cell, including how the cell assists protein folding and how the virus begins assembly in the cell's endoplasmic reticulum and Golgi system. They also described many of the cellular proteins involved in these steps. This viral replication is known to produce stress and can provoke an unfolded protein response that causes a cell to undergo programmed death.

The authors then showed, by citing literature, that nine of the specific cellular miRNAs that potentially are sponged by the COVID-19 virus could help achieve those viral needs. 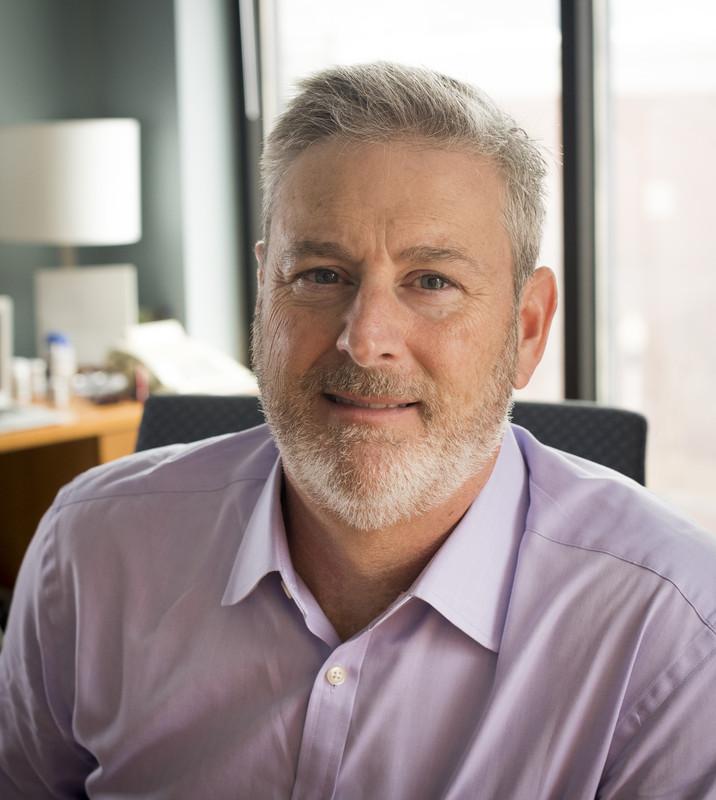 "The host miRNAs potentially controlled by the pathogenic human coronaviruses may be the key to gaining control over a very limited and specific set of miRNAs targets," they said. The researchers used computer-assisted gene ontology programs to find the genes and cellular pathways affected by the pathogenic human coronaviruses, and by the COVID-19 virus in particular.

The pathways they found "further supports the hypothesis that pathogenic human coronaviruses—including the COVID-19 virus—utilize the host miRNAs to adjust cellular processes in order to facilitate their viral protein production."

"Our hypothesis will require validations," they said, "starting with the assessment of these miRNA levels in infected tissues and ending with restoring the host miRNA balance with miRNA analogs. Furthermore, completely understanding how viruses take advantage of the endoplasmic reticulum and unfolded protein response pathway may also lead to the novel therapeutic strategies."

This hypothesis by the UAB and Polish researchers, who all contributed equally to the paper, may explain some other biological oddities of the COVID-19 virus.

One is the varying susceptibilities to infection seen among patients, including a more severe morbidity and mortality for older patients. There may be individual differences among patient miRNA profiles, they said, and one "recent study has suggested that COVID-19 virulence in aged patients may be due to a lower abundance of miRNAs, and this may be a contributing factor in disease severity."

Another biological question is how the virus co-exists in its normal animal source—bats. "Notably," the researchers said, "a recent study proposed that bats, considered as host of origin for the COVID-19 virus, have tolerance to potentially deadly viruses because of specific miRNAs."

- This press release was originally published on the UAB News website