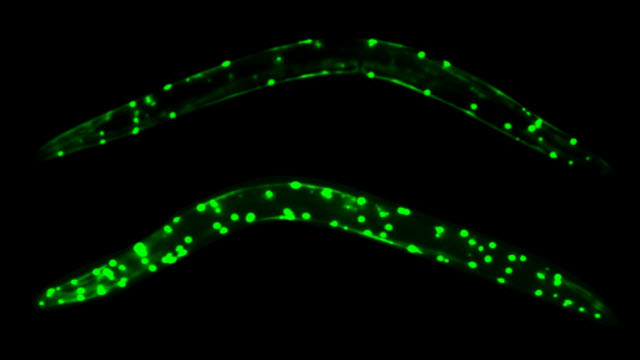 With disease, when you decrease autophagy (a garbage disposal-like process where cells “eat” debris they produce) the disease process is exacerbated and when you increase it you get the opposite effect. Aggregation of polyglutamine expansion protein is a hallmark of Huntington’s disease and other neurodegenerative diseases. The picture shows that there are more aggregates of green fluorescence protein-labelled polyglutamine expansion protein in autophagy deficient worms (bottom) compared to normal worms (top).Photo courtesy of Florida Atlantic University

Restricting how much you eat without starving has been shown to robustly extend lifespan in more than 20 species of animals including primates. How this works is still unclear. In a new study published in PLOS Genetics, neuroscientists from Florida Atlantic University show that it’s not just what or how much you eat that matters. Smelling food in addition to consuming calories could influence the aging process. And, what’s “eating” you or more specifically your cells may provide clues to healthy aging.

Using a tiny worm called C. elegans, these researchers are the first to demonstrate how autophagy, a garbage disposal-like process where cells “eat” debris they produce through basic metabolism, combined with food absorption through the gastrointestinal (GI) tract and food smell through olfactory neurons impact the aging process mainly by diet restriction.

This study reveals that autophagy is an essential component in a neuroendocrine pathway that allows sensory neurons and nutrient levels to work together to influence lifespan. It also reduces the insulin growth factor signaling pathway, part of a complex system that cells use to communicate with their physiologic environment. These new findings could help to better understand the human aging process, extend lifespan as well as develop treatments for diseases like obesity.

“We found that autophagy works in both the brain and the intestine to mediate communication between the GI tract and the brain and in turn to the GI tract. We were specifically looking for how this interaction influences aging,” said Kailiang Jia, PhD, corresponding author of the study, associate professor of biological sciences in FAU’s Charles E. Schmidt College of Science, and a member of FAU’s Brain Institute.

Jia and the study’s first author Justin Minnerly, PhD, who graduated from FAU in 2017, suspect that both the calorie of food or perhaps the combination of the food together with the smell of the food influences the aging process through diet restriction. Olfaction is simply how a neuron detects the smell of a food.

“When people are on a diet they might say something like ‘I didn’t eat a lot of food,’” said Jia. “Except it’s not only the calories that count, but also the smell of food that can influence the function of the brain and the GI tract.”

“If you want to extend the lifespan of any animal, after limiting their diet, you have to have functional autophagy in this animal otherwise you won’t see this lifespan extending effect,” said Jia. “This is especially true for autophagy in the olfactory neuron since it appears that it mediates this effect for the smell of food. Autophagy in the GI tract also is required for this lifespan extension mechanism, which indicates that the nutrients we absorb into the GI tract also regulates autophagy and in turn controls the aging process.”

There are a number of hypotheses as to why restricting calories extends lifespan and most physicians and scientists today believe that diet or caloric restrictions adjust the metabolism and physiology of the human body on a cellular level.

“We now know which molecules are responsible for the aging process and autophagy is one of these processes,” said Jia. “So potentially, autophagy in the olfactory neuron, at least in the worm, can sense the food smell and then secrete neuron signals, which in turn influence the aging process.”

Now that Jia and the research team know that autophagy is involved in the aging process they have to figure out which proteins regulate this process. They also plan to establish a protocol to screen a compound library to look for autophagy inhibitors and activators. They hope ultimately to develop treatments for obesity and other diseases like cancer and neurodegenerative diseases.

“Autophagy can be activated and enhanced when you restrict calories and we can actually see the autophagy process activated through caloric restriction,” said Jia. “With disease, when you decrease autophagy the disease process is exacerbated and when you increase it you get the opposite effect.”

The study is supported by the National Institutes of Health (NIH) (grant number 1R15HD080497-01) and the Ellison Medical Foundation Aging Scholarship awarded to Jia.

Co-authors of the study, titled “The Cell Non-autonomous Function of ATG-18 is Essential for Neuroendocrine Regulation of Caenorhabditis elegans Lifespan,” are technician Jiuli Zhang; graduate student Thomas Parker; and undergraduate student Tiffany Kaul, all in FAU’s Department of Biological Sciences in the College of Science. 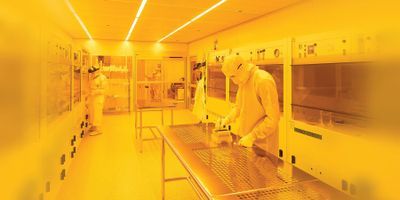 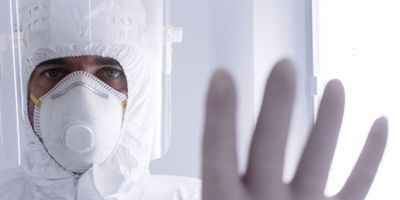 When is it Ethical to Stop a Clinical Trial?

When is it Ethical to Stop a Clinical Trial? 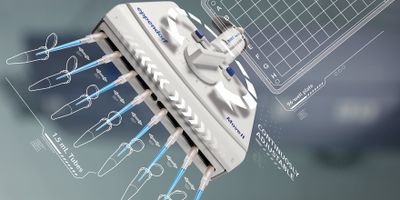 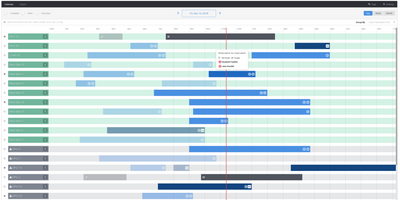 Remote Lab Scheduling is No Longer Optional, it is a Requirement

Remote Lab Scheduling is No Longer Optional, it is a Requirement 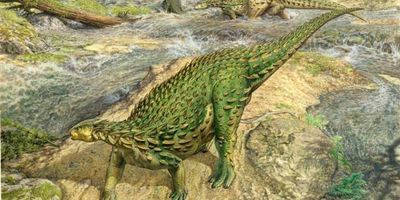