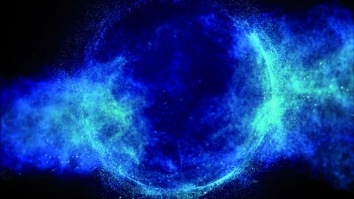 The Higgs Hunters project follows the successful 2012 discovery of the famous Higgs boson particle, a sub-atomic particle that plays a key role in our understanding of the Universe, at the CERN laboratory near Geneva, where the collider is based.

In 2013, Peter Higgs and François Englert received the Nobel Prize for Physics in recognition of their work to develop the theory of what is now known as the Higgs field, which gives elementary particles mass.

“Writing computer algorithms to identify these particles is tough, so we’re excited to see how much better we can do when people help us with the hunt,” observes Andy Haas, an assistant professor of physics at NYU and one of the project’s collaborators.

“Having found the Higgs Boson particle, now we want to know how it works,” adds Alan Barr, a professor of particle physics at the University of Oxford, and lead scientist of the Higgs Hunters project. “To do that, we’d like you to look at these pictures of collisions and tell us what you can see.”

The project scientists are searching for previously unobserved microscopic particles that might be created when the Higgs Boson particle decays. The new particles are predicted to leave tell-tale tracks inside the ATLAS experiment, which computer programs find difficult to identify, but which human eyes can often pick out.

A successful detection would be a huge leap forward for particle physics, researchers say, as any new particles would lie beyond the “Standard Model” – the current best theory of the fundamental constituents of the universe.

The project was funded by a Google Global Impact Award, the Science and Technology Research Council of the United Kingdom, and the National Science Foundation, which supports ATLAS work at NYU that includes research and education. 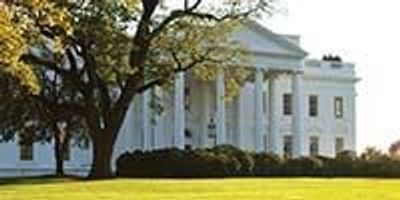