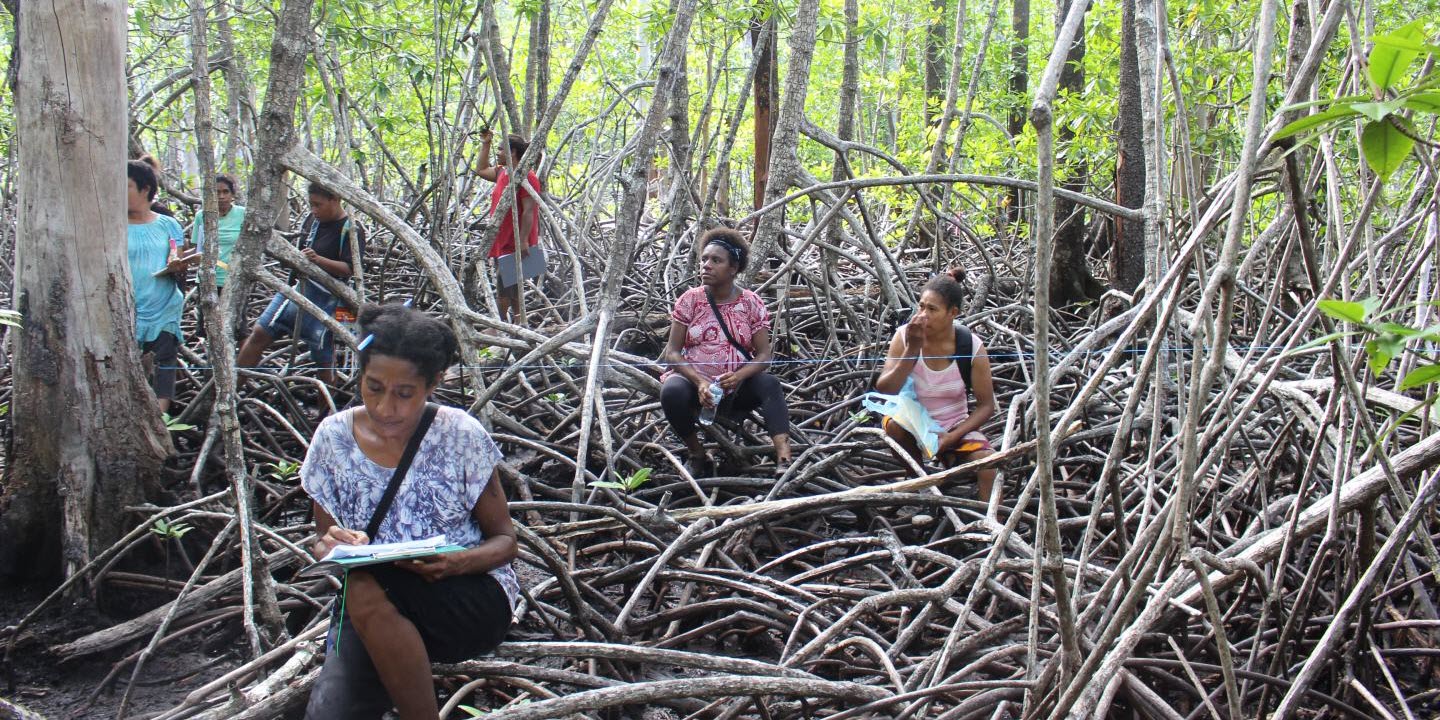 Women are largely being excluded from decisions about conservation and natural resources, with potentially detrimental effects on conservation efforts globally, according to research.

A University of Queensland (UQ) and Nature Conservancy study reviewed a swathe of published conservation science, investigating the cause and impact of gender imbalance in the field.

UQ PhD candidate and Nature Conservancy director of conservation in Melanesia Robyn James said it was no secret that females were underrepresented in conservation science.

"In fact, according to a recent analysis of 1,051 individual top-publishing authors in ecology, evolution, and conservation research, only 11 percent were women," James said. "We analyzed more than 230 peer-reviewed articles attempting to address this very problem, confirming an uncomfortable truth: women's voices are critically lacking in conservation."

She added: "We found that gender discrimination is systemic and consistent, from small and remote communities in places such as the Solomon Islands to large conservation and natural resource management organizations, where women are still underrepresented in leadership and decision-making positions. And this seemingly impacts conservation outcomes directly.

Conservation scientist Dr. Nathalie Butt said the research revealed that existing gender roles and dynamics limited women over the course of their lifetimes—with more than one barrier to overcome. 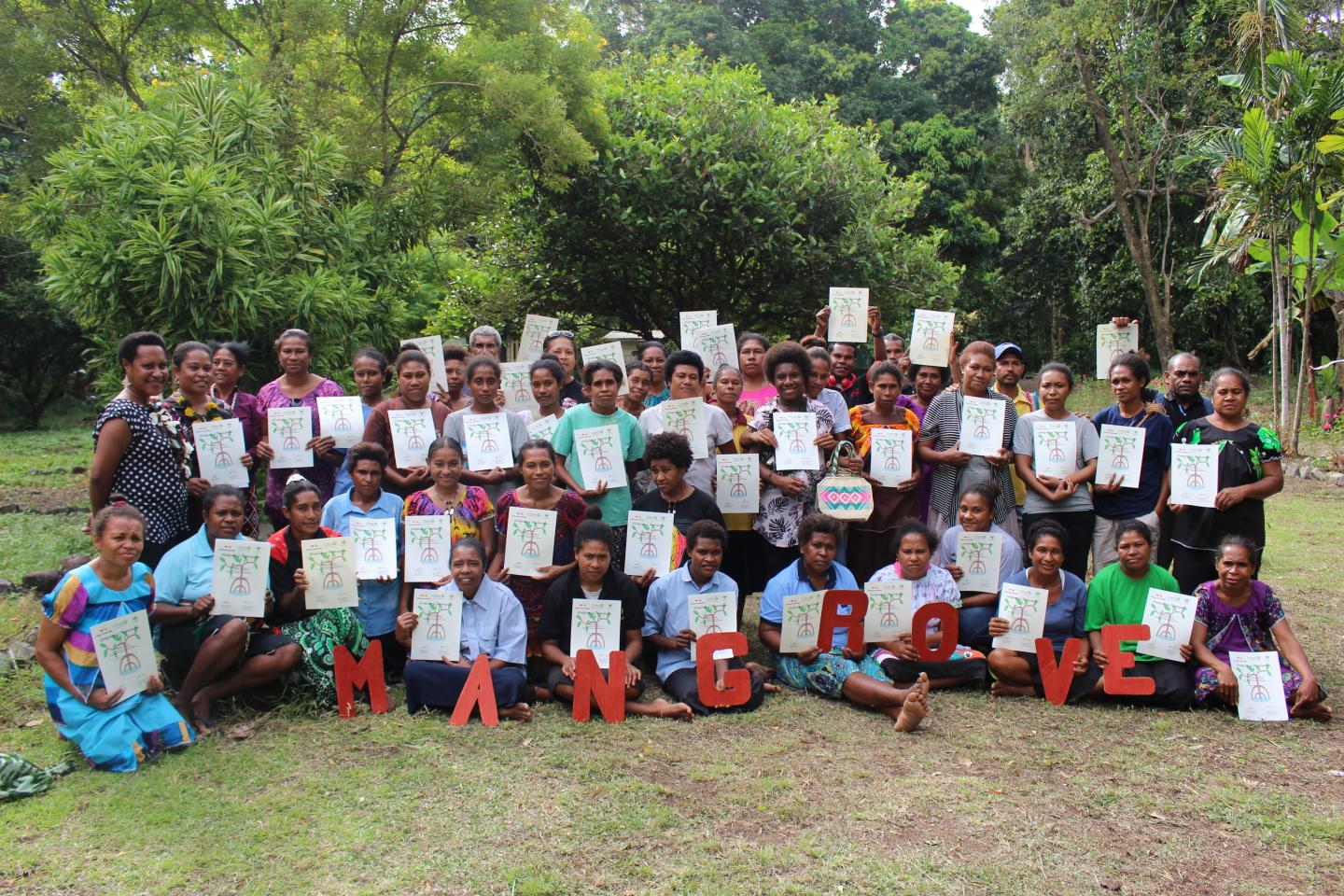 "Firstly, to address this problem, we need to continually challenge the assumption that leadership positions are best held by men," Butt said. "There's a persistent perception that men should be decision makers and leaders in most contexts, both within conservation organizations and within communities where conservation work is undertaken.

Without women in scientific research and leadership or decision-making positions, gender-based discrimination and discrepancies are rarely even recognized as a problem to be solved. We must also do more research to understand women's aspirations and agency within conservation and natural resource management."

She added: "It's critical to recognize and address the heavier workloads women carry outside the workplace—tasks such as caring and providing for the household—as these were evident in every culture we studied. Finally, we need to bridge the lack of understanding of the gendered use of resources, and the different access to resources that men and women often have."

Butt said initial efforts were working to help turn the tide, but much more needed to be done.

"In Papua New Guinea, The Nature Conservancy has partnered with CARE on a gender audit of their conservation program and is working with all staff to undertake gender-based training," she said. "They've also developed a new program called Mangoro Market Meri, led by co-author Ruth Konia, which is enabling women to lead conservation and economic decisions around mangrove resources in their communities.

And at UQ, we're signatories to the Athena SWAN Charter—10 key principles to help advance gender equity, diversity, and inclusion. It's a start, but there's still a long way to go—this is a global problem—so let's build a more equal planet, while we work to protect it."

- This press release was originally published on the UQ News website. It has been edited for style