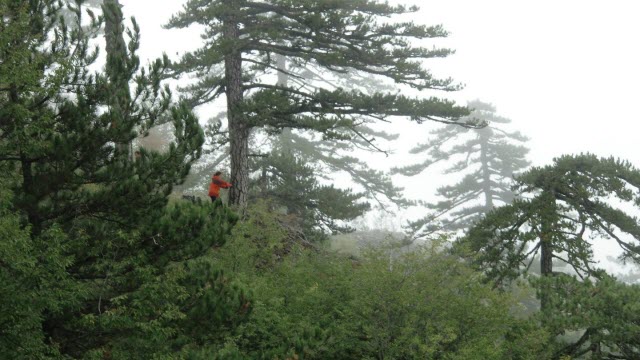 Increased fluctuations in the path of the North Atlantic jet stream since the 1960s coincide with more extreme weather events in Europe such as heat waves, droughts, wildfires, and flooding, reports a University of Arizona-led team.

The research is the first reconstruction of historical changes in the North Atlantic jet stream prior to the 20th century. By studying tree rings from trees in the British Isles and the northeastern Mediterranean, the team teased out those regions' late summer weather going back almost 300 years—to 1725.

"We find that the position of the North Atlantic Jet in summer has been a strong driver of climate extremes in Europe for the last 300 years," said Valerie Trouet, an associate professor of dendrochronology at the University of Arizona Laboratory of Tree-Ring Research.

Having a 290-year record of the position of the jet stream let Trouet and her colleagues determine that swings between northern and southern positions of the jet became more frequent in the second half of the 20th century, she said.

"Since 1960 we get more years when the jet is in an extreme position." Trouet said, adding that the increase is unprecedented.

When the North Atlantic Jet is in the extreme northern position, the British Isles and western Europe have a summer heat wave while southeastern Europe has heavy rains and flooding, she said.

When the jet is in the extreme southern position, the situation flips: Western Europe has heavy rains and flooding while southeastern Europe has extreme high temperatures, drought and wildfires.

"Heat waves, droughts and floods affect people," Trouet said. "The heat waves and drought that are related to such jet stream extremes happen on top of already increasing temperatures and global warming—it's a double whammy."

Related Article: Arctic Sea Ice Loss and the Eurasian Winter Cooling Trend: Is There a Link?

Extreme summer weather events in the American Midwest are also associated with extreme northward or southward movements of the jet stream, the authors write.

"We studied the summer position of the North Atlantic jet. What we're experiencing now in North America is part of the same jet stream system," Trouet said.

This winter's extreme cold and snow in the North American Northeast and extreme warmth and dryness in California and the American Southwest are related to the winter position of the North Pacific Jet, she said.

The paper, "Recent enhanced high-summer North Atlantic Jet variability emerges from three-century context," by Trouet and her co-authors Flurin Babst of the Swiss Federal Research Institute WSL in Birmensdorf and Matthew Meko of the UA, was published in Nature Communications on Jan. 12. The U.S. National Science Foundation and the Swiss National Science Foundation funded the research.

"I remember quite vividly when I got the idea," Trouet said. "I was sitting in my mom's house in Belgium."

While visiting her family in Belgium during the very rainy summer of 2012, Trouet looked at the newspaper weather map that showed heavy rain in northwestern Europe and extreme heat and drought in the northeastern Mediterranean.

"I had seen the exact same map in my tree-ring data," she said. The tree rings showed that hot temperatures in the Mediterranean occurred the same years that it was cool in the British Isles—and vice versa.

The part of an annual tree ring that forms in the latter part of the growing season is called latewood. The density of the latewood in a particular tree ring reflects the August temperature that year.

Other investigators had measured the annual latewood density for trees from the British Isles and the northeastern Mediterranean for rings formed from 1978 back to 1725.

"There's a debate about whether the increased variability of the jet stream is linked to man-made global warming and the faster warming of the Arctic compared to the tropics," Trouet said.

"Part of the reason for the debate is that the data sets used to study this are quite short—1979 to present. If you want to see if this variability is unprecedented, you need to go farther back in time—and that's where our study comes in." 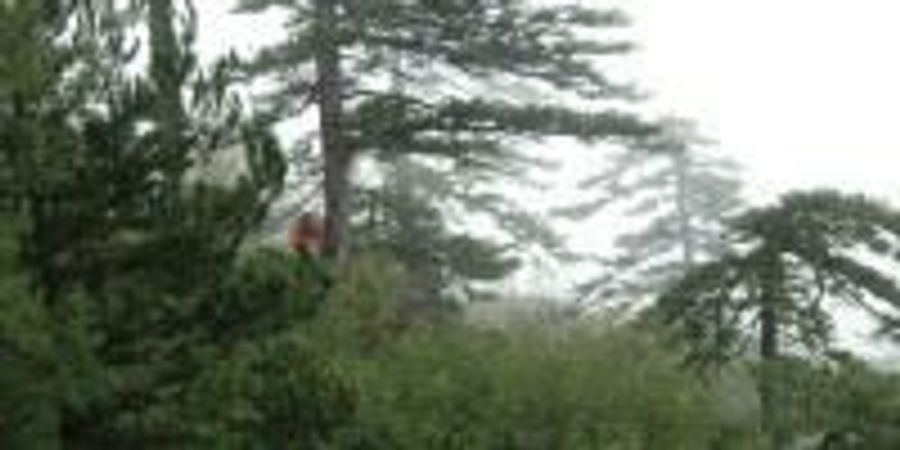 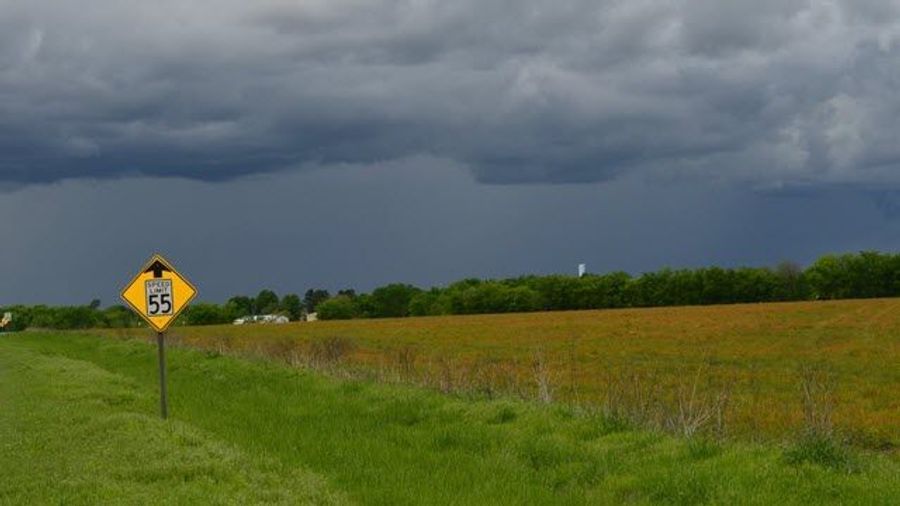 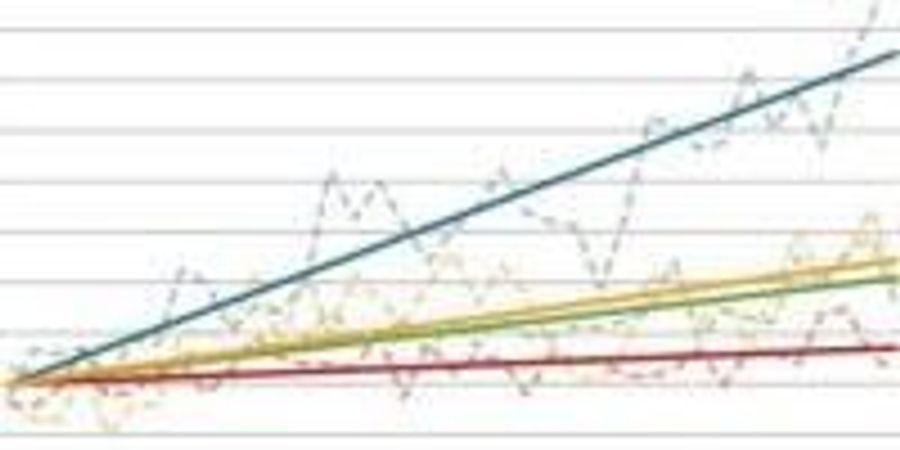 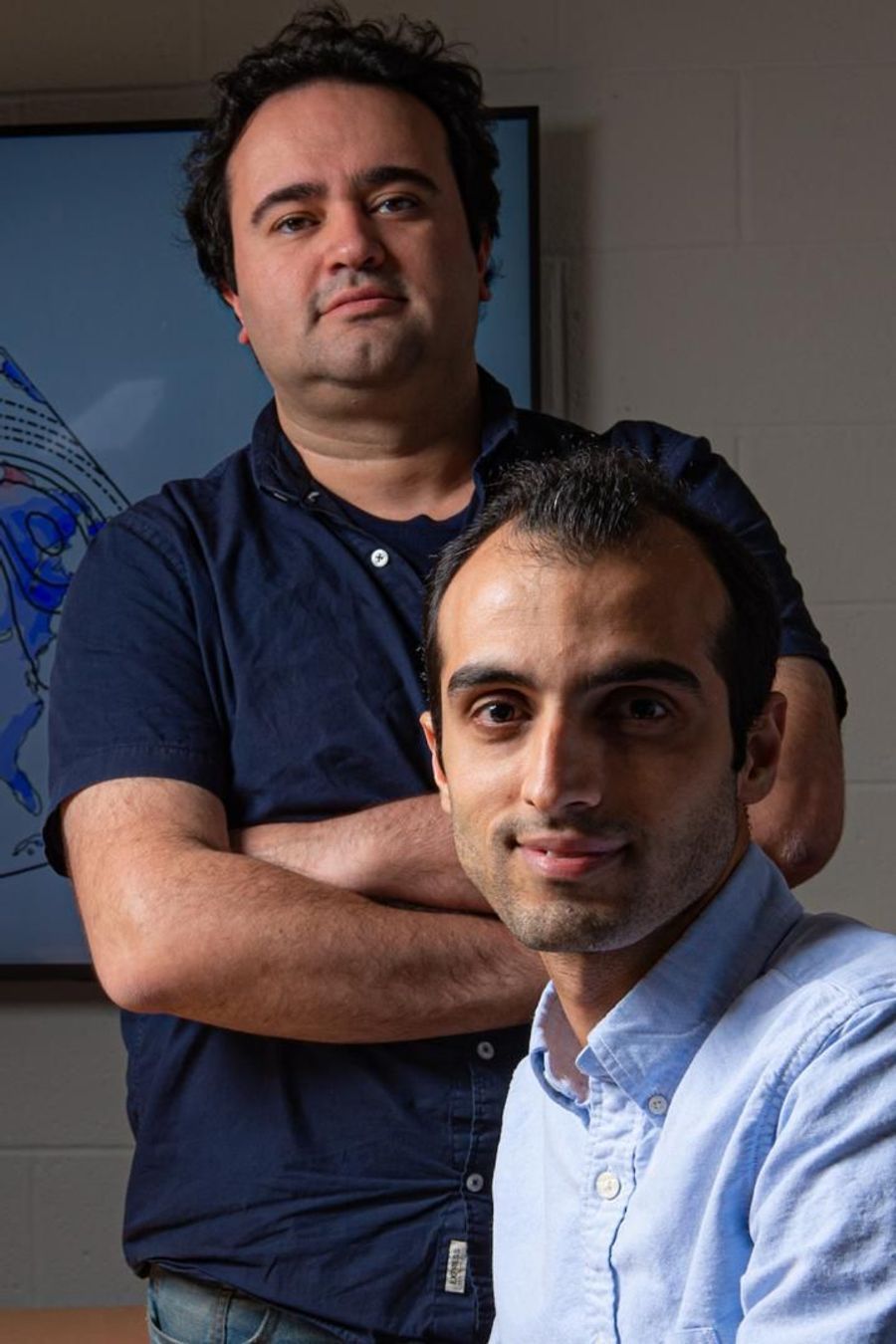 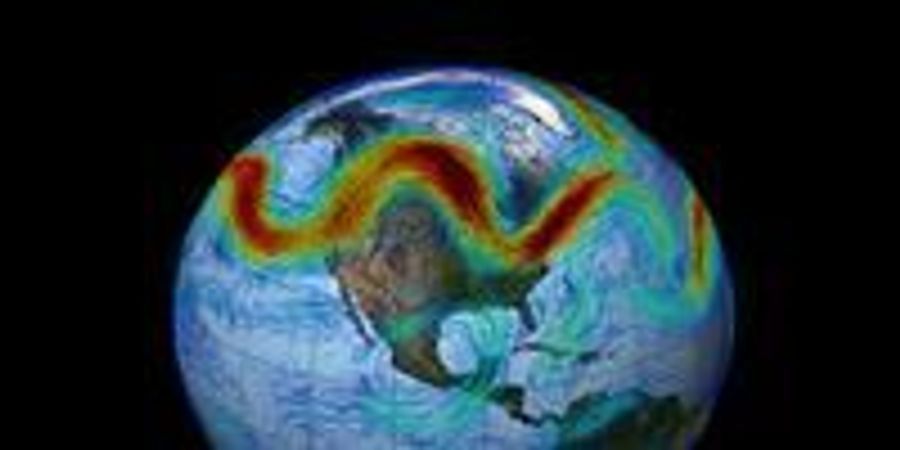 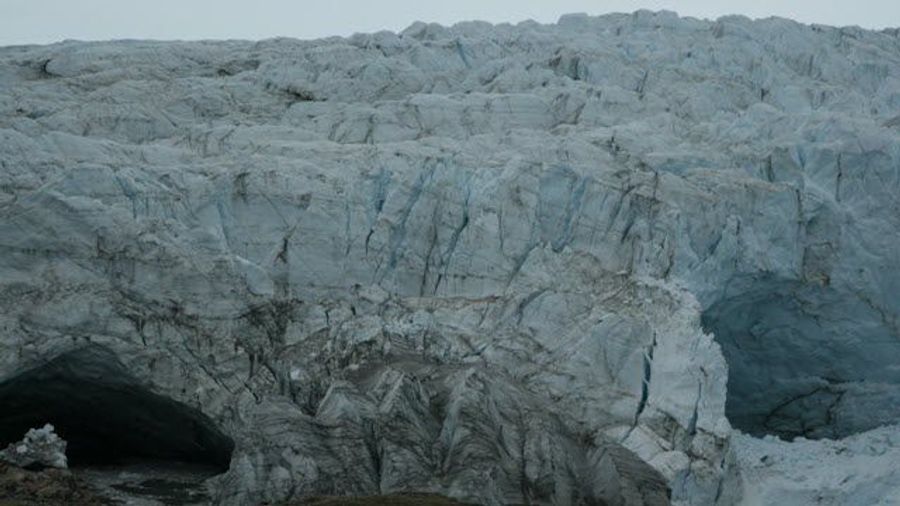 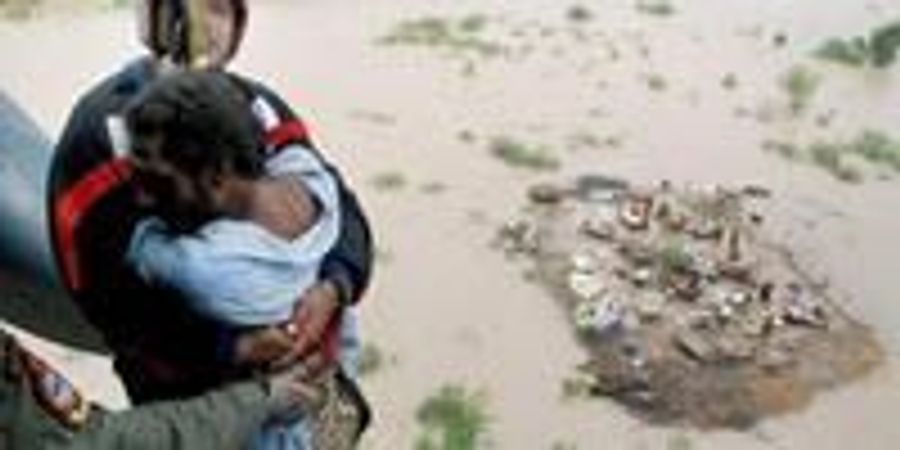 Extreme Rainfall Events Are Connected Across the World

Extreme Rainfall Events Are Connected Across the World 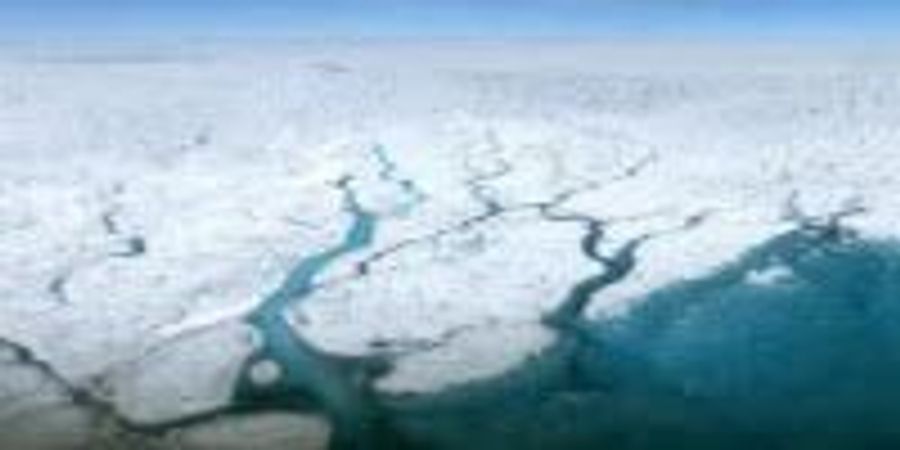 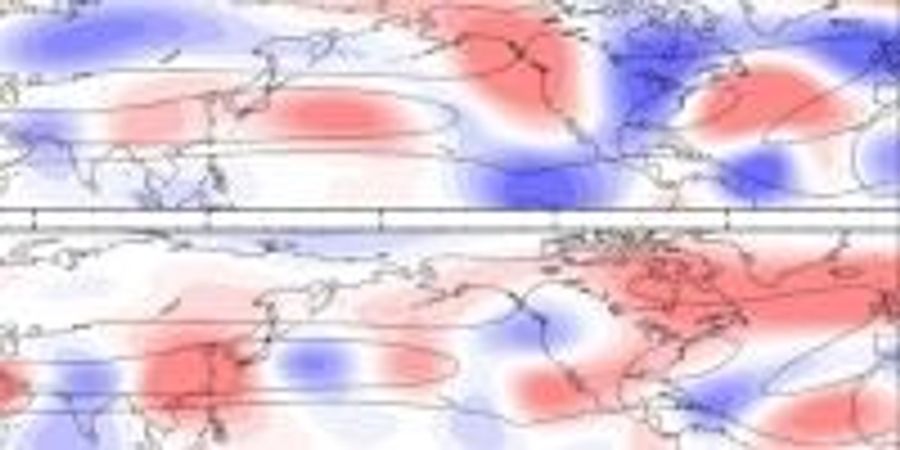 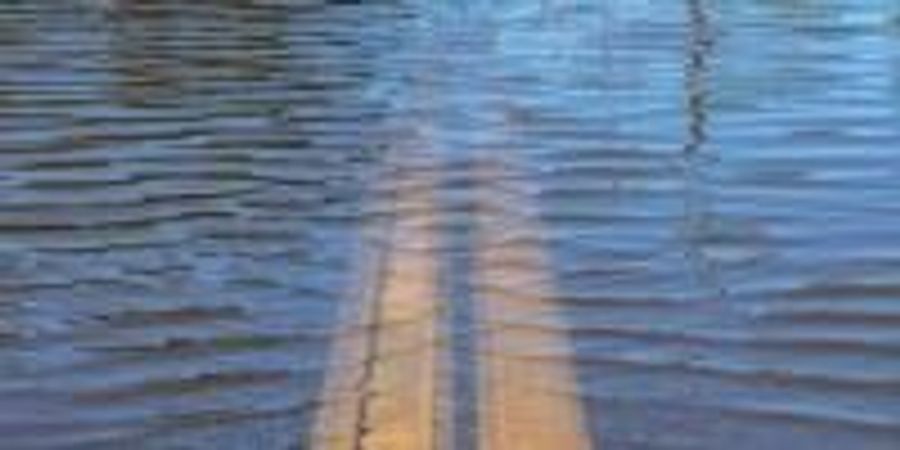