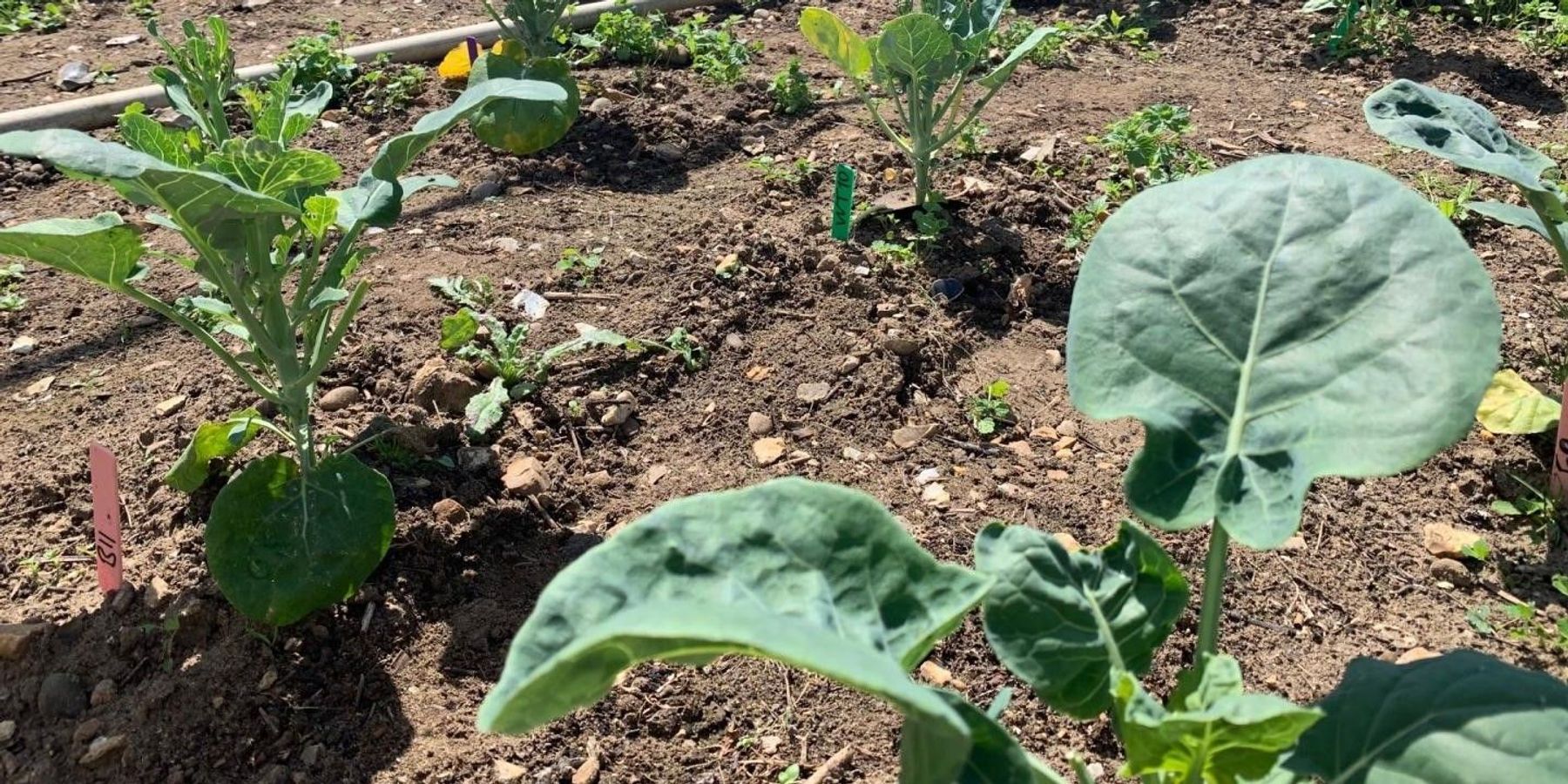 The trials are the first field application of the technology in the UK since the reclassification of gene edited crops as genetically modified organisms by the Court of Justice of the European Union (CJEU) in 2018.

The results come as the UK Government is determining whether to allow gene-editing approaches for the purpose of food production, following a Department of Environment, Food, and Rural Affairs (DEFRA) led public consultation.

"Our results demonstrate the immense potential for gene editing to facilitate crop improvement by translating discoveries in fundamental biological processes," said professor Lars Østergaard, a group leader at the John Innes Centre and one of the authors of the study.

"Modern technologies such as gene editing by CRISPR provide opportunities to nutritionally fortify foods and safely adapt crops to new environments, addressing the serious challenge that the climate crisis is posing to global food production," he added.

The study focused on glucosinolates which are known to give the distinctive, often pungent, flavor to cruciferous vegetables such as broccoli, cabbage, and kale, and are associated with beneficial effects on human health.

These sulfur-containing organic compounds are exclusively produced by plants of this group and are believed to have health promoting effects, including being anticarcinogenic, promoting improved blood glucose control and reducing the risk of cardiovascular disease. For this reason, increasing their levels has been an important target for breeders of vegetable Brassicas.

Previous work using model plants under optimal laboratory conditions has shown that glucosinolate biosynthesis in the Brassicaceae family is regulated by the gene MYB28. But the effects of this master regulator have not been verified by translating them into crop plants grown in the field.

In this proof-of-concept study, scientists successfully used CRISPR-Cas9 gene editing technology to "knock out" the MYB28 gene in Brassica oleracea (a species that includes many common cultivars such as broccoli). Single gene knockouts in Brassica genus are complicated by multiple copies of numerous genes, including those in the glucosinolate biosynthesis pathway.

The gene edited plants were grown in field trial conditions in compliance with the 2001/18 GMO directive, in accordance with the European Court of Justice (ECJ) ruling in 2018. Genetic and metabolomic analysis showed that the gene knockout resulted in a down regulation of glucosinolate biosynthesis genes and a reduction in accumulation of glucosinolates in the leaves and florets of field grown myb28 mutant broccoli plants.

These results revealed for the first time that MYB28 in B. oleracea regulates glucosinolate levels in a field-based environment, in agreement with previous findings obtained with model plants and in the glasshouse.

Reducing gene activity via a knockout—is one application of the gene editing toolkit.

First author Dr. Mikhaela Neequaye said: "By showing that the master regulator of methionine-derived glucosinolate biosynthesis genes, MYB28, functions in the field, as we know it does in glasshouse-grown plants, the MYB28 gene represents a reliable target for manipulating glucosinolate levels in vegetable Brassicas. This study highlights the potential of gene editing in the ongoing characterization and modification of these processes in the field, in often complex crop systems."