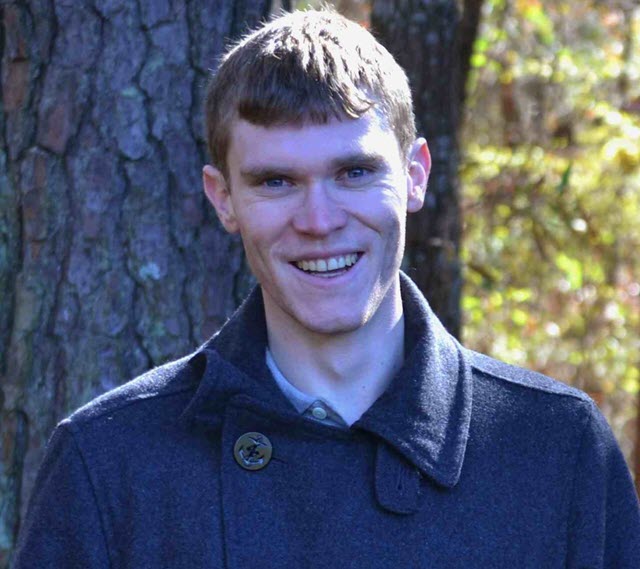 In the largest genetic sequencing study of autism spectrum disorder (ASD) to date, researchers have identified 102 genes associated with ASD, and report significant progress toward teasing apart the genes associated with ASD from those associated with intellectual disability and developmental delay, conditions between which there is often overlap. The findings were presented at the American Society of Human Genetics 2018 Annual Meeting in San Diego, Calif.

"With about twice as many samples as any previous studies, we were able to substantially increase the number of genes studied, as well as incorporate recent improvements to the analytical methodology," said Dr. Daly. "By bringing together data from several existing sources, we hope to create a resource for definitive future analysis of genes associated with ASD."

Indeed, the larger sample size enabled Mr. Kosmicki and colleagues to increase the number of genes associated with ASD from 65 in 2015 to 102 today. Of these 102 genes, 47 were found to be more strongly associated with intellectual disability and developmental delay than ASD, while 52 were more strongly related to ASD, and three were related to both. Statistically, the genes were identified at a 10 percent false discovery rate.

"Being able to look at other disorders in connection to ASD is significant and valuable for being able to explain the genetics behind the variety of possible outcomes within ASD," said Mr. Kosmicki.

Looking forward, the researchers believe these findings will help improve scientific understanding of the inheritance and biology of ASD, and the ability to characterize phenotypes into categories within and overlapping with ASD. They hope to connect the results of common- and rare-variant ASD research with those of larger genetic studies of intellectual disability, developmental delay, and psychiatric traits.