It may seem a little hard to swallow, but the larvae of a waste-eating fly could become a new alternative protein source for humans, according to a University of Queensland (UQ) scientist.

"Just like meat, it contains all the nutrients humans need for health," Hoffman said. "The larvae is richer in zinc and iron than lean meat, and its calcium content is as high as that of milk.

Their nutritional composition makes them an interesting contender as a meat alternative, and to date they have demonstrated their potential to partially replace meat in burger patties and Vienna sausages."

Hoffman said the United Nation's Food and Agriculture Organization estimated that two billion people around the world already eat insects regularly as part of their diet. 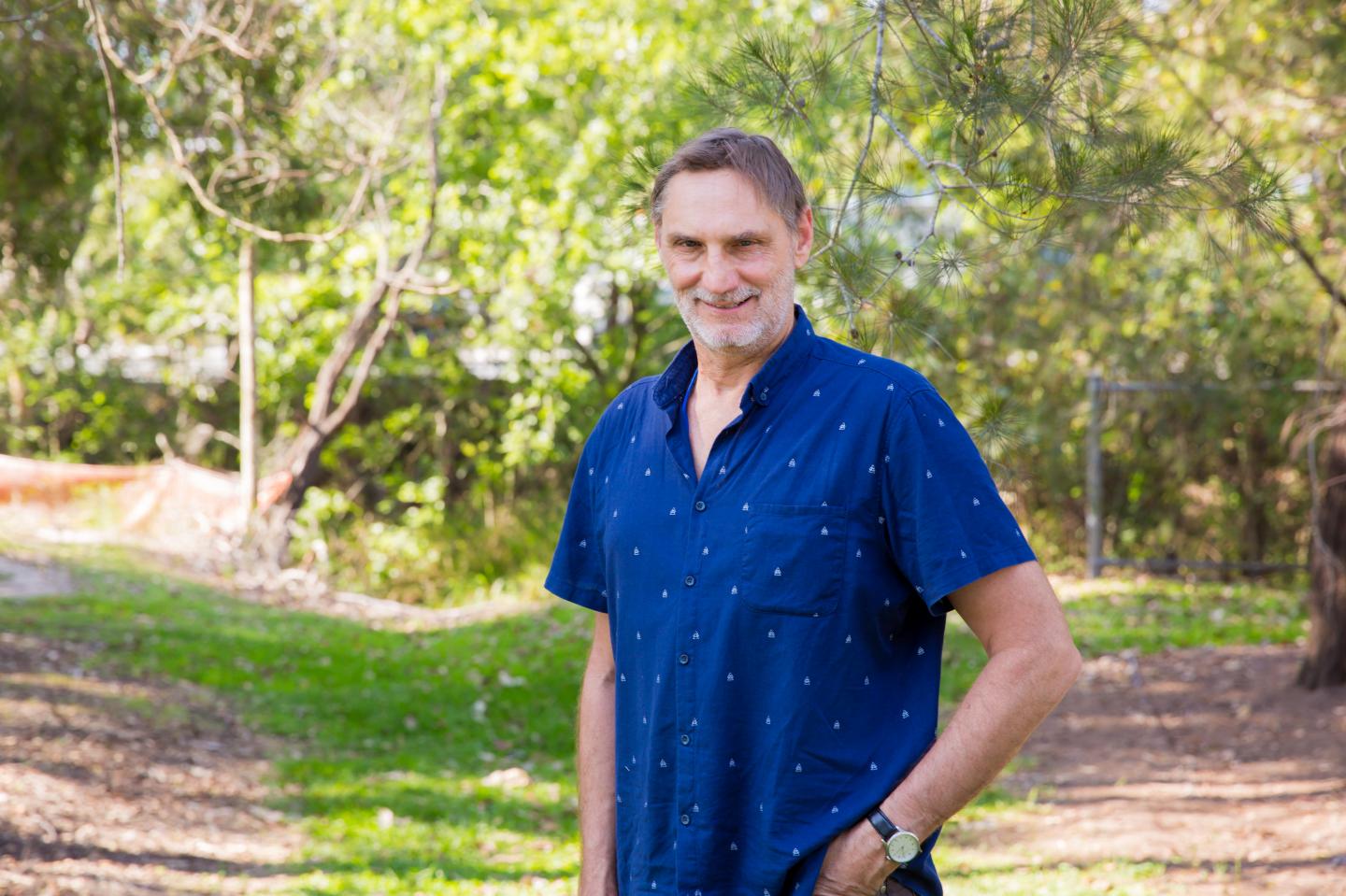 "The biggest factor that prevents fly proteins being used in our food supply is Western consumer's' acceptance of insects as food," he said. "We will eat pea or oat milk, even lab-grown meats, but insects just aren't on Western menus."

Hoffman has been studying the hurdles that need to be overcome before flies can directly enter the human food supply chain.

"There's a lot of research that's already been done on black soldier fly larvae as a feed for livestock, but we need to ensure we address safety issues before it can get legs as a human food," he said. "This includes understanding the different nutritional profiles of the fly at key stages of its growth, and the best ways to process the fly to preserve its nutritional value.

While the fly can clean up toxic waste including heavy metals, it's also recommended flies bred for human food be fed a clean source of organic waste."

In addition to its nutrition profile, Hoffman said there are strong environmental reasons for humans to eat fly larvae.

It's estimated that less than half a hectare of black soldier fly larvae can produce more protein than cattle grazing on around 1,200 hectares of land, or 52 hectares of soybeans.

"If you care about the environment, then you should consider and be willing to eat insect protein," he said.