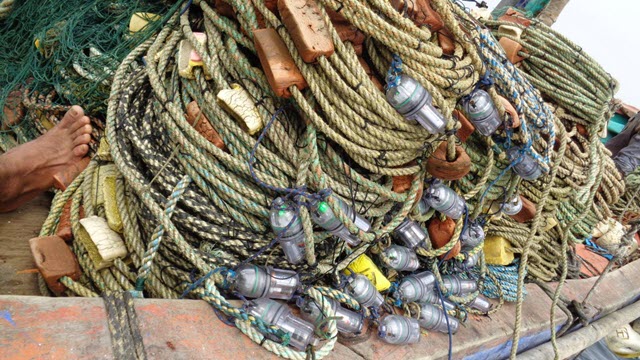 Placing lights on fishing nets reduces the chances of sea turtles and dolphins being caught by accident, new research shows.

LED lights along the top of floating gillnets cut accidental "bycatch" of sea turtles by more than 70 percent, and that of small cetaceans (including dolphins and porpoises) by more than 66 percent.

The study, by the University of Exeter and Peruvian conservation organization ProDelphinus, looked at small-scale vessels departing from three Peruvian ports between 2015 and 2018, and found the lights didn't reduce the amount of fish caught from "target species" (ie what the fishers wanted to catch).

The findings support previous research which suggested LED lights reduce bycatch of seabirds in gillnets by about 85 percent. Gillnets, which can be either anchored or move with the ocean currents, are designed to entangle or snare fish by the gills, and are the largest component of small-scale fisheries in many countries.

"Gillnet fisheries often have high bycatch rates of threatened marine species such as sea turtles, whales, dolphins, and seabirds," said lead author Alessandra Bielli, who carried out analyses as part of her masters research at the Centre for Ecology and Conservation at Exeter's Penryn Campus in Cornwall.

"This could lead to declines in the populations of these non-target species—yet few solutions to reduce gillnet bycatch have been developed.

Sensory cues—in this case LED lights—are one way we might alert such species to the presence of fishing gear in the water."

The researchers placed lights every 10m along the float line of 864 gillnets, pairing each with an unlit net to compare the results. 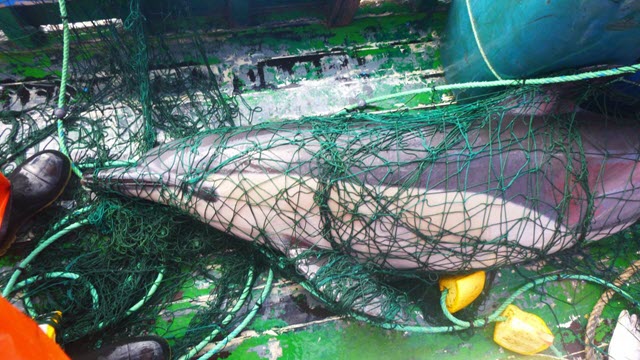 "The dramatic reduction in bycatch of sea turtles and cetaceans in illuminated nets shows how this simple, relatively low-cost technique could help these species and allow fishers to fish more sustainably. Given the success we have had, we hope other fisheries with bycatch problems will also try illuminating their fishing nets," said Exeter PhD graduate Dr. Jeffrey Mangel, of Peruvian NGO ProDelphinus.

Most of the turtles caught in the study were green turtles (86%), though loggerhead and olive ridley turtles were also caught.

Related Article: Humpback Whale Population on the Rise After Near-Miss with Extinction

"This work has further shown the usefulness of lights on nets to save wildlife. We now need lights that are ever more robust and affordable," said Professor Brendan Godley, of the University of Exeter. 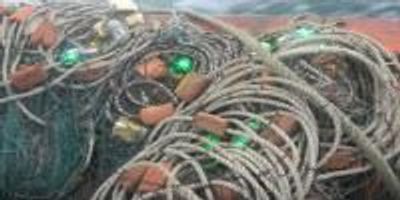 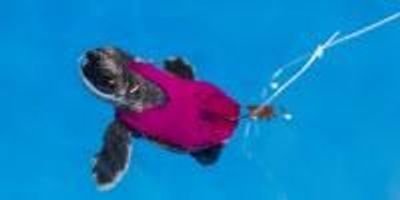