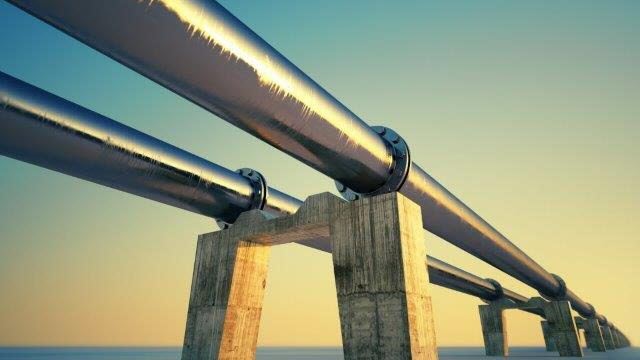 A new device could alert authorities about pipeline leaks as soon as they begin.Photo Credit: Dabarti CGI/Shutterstock.com

NEW ORLEANS, March 18, 2018 — The Colonial Pipeline, which carries fuel from Texas to New York, ruptured last fall, dumping a quarter-million gallons of gas in rural Alabama. By the time the leak was detected during routine inspection, vapors from released gasoline were so strong they prevented pipeline repair for days. Now, scientists are developing technology that would alert pipeline managers about leaks as soon as failure begins, avoiding the environmental disasters and fuel distribution disruptions resulting from pipeline leaks.

The researchers presented their work Mar. 19 at the 255th National Meeting & Exposition of the American Chemical Society (ACS). ACS, the world’s largest scientific society, is holding the meeting here through Thursday. It features more than 13,000 presentations on a wide range of science topics.

“The advantage with our sensor is that it can detect very small leaks, and operators can take quick action to repair them,” says Veera Gnaneswar Gude, PhD, leader of the project. “We no longer have to wait until the leak is out of hand. Plus if we are able to develop this system on a larger scale, the same unit would be able to treat the waste and to remediate the soil and water that has been contaminated.”

Pipelines are currently inspected by a device called a smart pig, an electronic sensor that travels through the pipe detecting cracks or welding defects. Despite regular inspection, leaks still occur. Gude, who is at Mississippi State University, is developing a sensor that would complement this process by providing additional information about the integrity of the pipes. This sensor adheres to the outside of the pipe, and takes advantage of the metabolic process of bacteria to detect gas leaks in real time.

In previous research, Gude studied the use of microorganisms in wastewater treatment, and he has recently turned his focus to building biosensors from similar species. In the current study, he is testing bacteria that will elicit an adequately measurable cathode voltage while also being able to survive in a marine environment for the application of offshore oil spill detection. For this to work, the bacteria have to remain robust through a range of alkalinity, pressure, and pH conditions.

One type of bacteria he is testing is referred to as “electrogenic,” which means that it releases electrons to its environment through metabolic processes. Gude created an organic sensor composed of an electrogenic anode made up of bacteria that consume carbon-based material (gas or oil) and expel electrons. The electrons then travel across a resistor to a cathode. A different set of bacteria, hungry for electrons, resides at the cathode encouraging electron flow. An increase in the metabolic processes of the anode bacteria will correspond to a voltage increase in the sensor, which could alert a technician to a potential leak.

“The sensor is not difficult to implement,” says Gude. “Placing the sensor onto a pipe is not a big challenge. It is a very versatile technique.”

Currently, Gude is looking for a medium in which to immobilize the bacteria. He is testing high-porosity plastics and bio-based films that optimize the surface area that the electrogenic bacteria can cover.

Once rugged bacteria are identified and immobilized, they can be used as leak detectors in a range of oil transport and drilling applications, including fracking. It is possible that at some point in the future the sensor could be sprayed as a coating on the exterior of pipes insuring that the entire length is continuously monitored.

The researcher acknowledges funding from the National Science Foundation.

The American Chemical Society, the world’s largest scientific society, is a not-for-profit organization chartered by the U.S. Congress. ACS is a global leader in providing access to chemistry-related information and research through its multiple databases, peer-reviewed journals and scientific conferences. ACS does not conduct research, but publishes and publicizes peer-reviewed scientific studies. Its main offices are in Washington, D.C., and Columbus, Ohio. 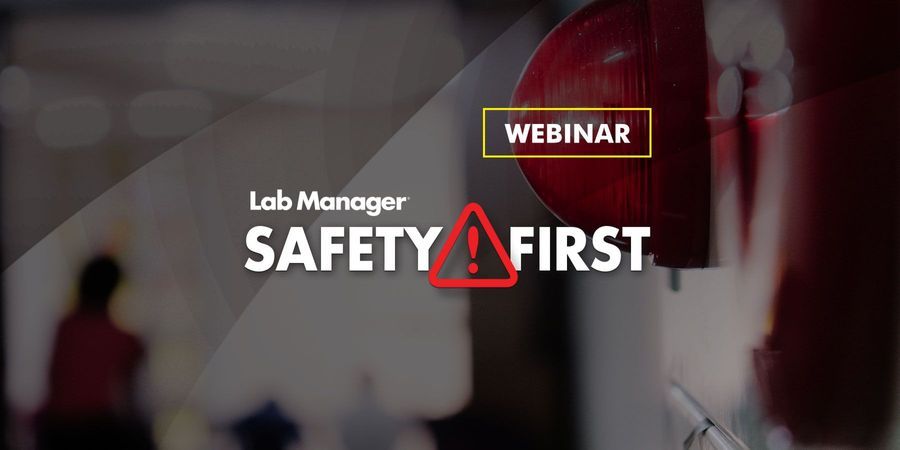