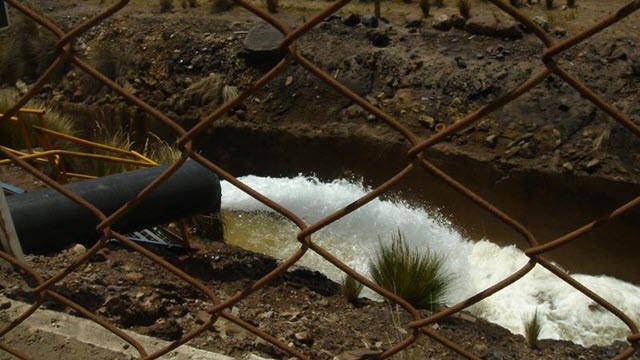 The depth of the rock layer that serves as the disposal site for wastewater produced during unconventional oil extraction plays a significant role in whether that disposal triggers earthquakes in the US, according to a new study that takes a broad look at the issue.

Seismicity levels are higher in Oklahoma compared to the other states in part because wastewater is injected deeper into the ground in Oklahoma, nearer to the underlying basement rock, according to study author Bridget Scanlon of the University of Texas at Austin and her colleagues.

The cumulative volume of wastewater injected into the earth in Oklahoma is also higher than in the other oil-producing areas, and can also be linked to increased rates of seismicity in the state, the researchers concluded.

The findings differ from an earlier study based on data in the mid-continent, which did not find a significant correlation between total disposed wastewater volume, or between depth of injection, and increased seismicity. The new study contains an additional 3.5 years' worth of data on injection volume and seismicity in Oklahoma, however, and also uses a new map of basement rock depth, said Scanlon.

Unconventional US oil production, which extracts oil from shales and tight rocks using hydraulic fracturing and horizontal wells, has been linked to an increase in human-induced earthquakes across the mid-continent of the United States for nearly a decade. The main driver of this increase in seismicity is the injection of wastewater produced by extraction, which increases pore pressure within rocks and can affect stress along faults in the rock layers selected for disposal.

The "tightness" of the oil-producing rock layers at these sites means that wastewater can't be injected back into the same layers, so companies have instead found "looser," more permeable rock layers in which to drill disposal wells.

Many of the wastewater disposal wells in Oklahoma are drilled into a rock layer called the Arbuckle Formation, which lies adjacent to the basement and is much deeper than the rock layers used for disposal in the Bakken, Eagle Ford and Permian plays.

Wells drilled into the Arbuckle drain water into the formation without the need for pressure at the wellhead, and the rock zone is highly permeable, which makes it an appealing disposal site, said Kyle Murray, a co-author on the study from the Oklahoma Geological Survey. The Arbuckle also has extraction wells only "in a few small areas, so disposal does not diminish producing wells."

The ease of using the Arbuckle as a disposal site might be one reason why oil producers have chosen deeper disposal sites in Oklahoma compared to the other regions, "but drilling shallower wells and disposing in shallower zones in other plays may be related to economics. Deeper wells are much more expensive and not always successful," he added.

Murray said oil field operators in these other regions may also know about the studies linking the increase in seismicity in Oklahoma to injection proximity to basement rock, causing them to avoid deep disposal at their sites.

The researchers noted that their findings are consistent with the reduced seismicity documented in Oklahoma after directives by the Oklahoma Corporation Commission in 2014 and 2016 to reduce injection rates and regional injection volumes, as well as to plug disposal wells drilled into the basement. These directives have led to a 70 percent reduction in the number of magnitude 3.0 or larger earthquakes in the state in 2017, relative to 2015.

There are tradeoffs between injecting wastewater into shallow versus deep rock layers, the researchers note. Shallower wells, which often cost two to three times less than deeper wells and would appear to trigger lower levels of seismicity, could contaminate aquifers with saltwater or interfere with oil production wells. 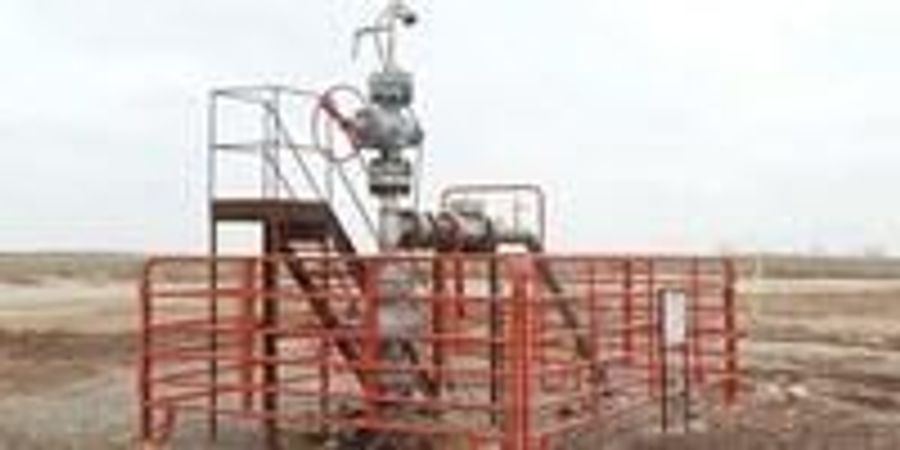 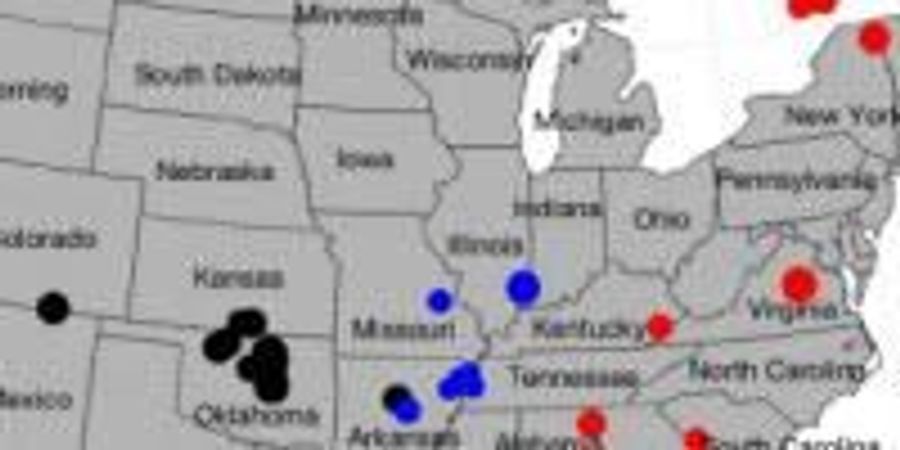 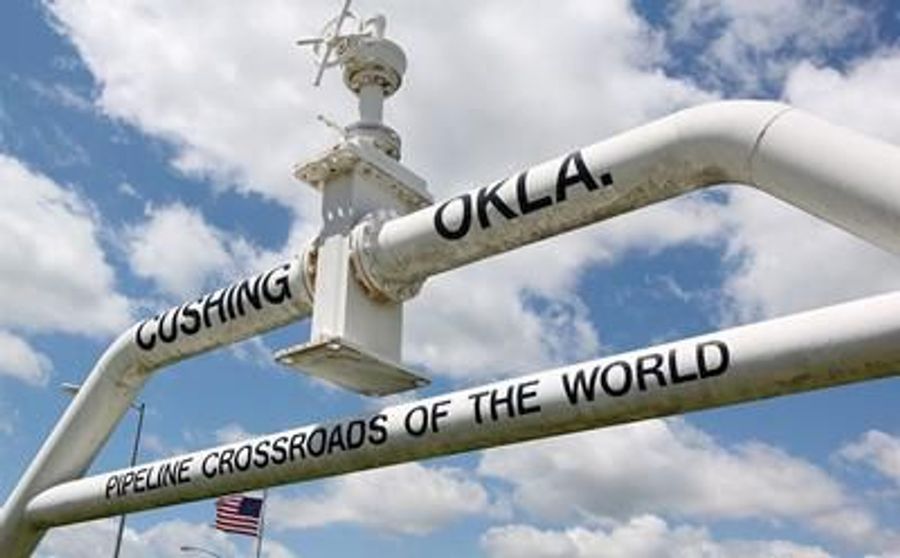 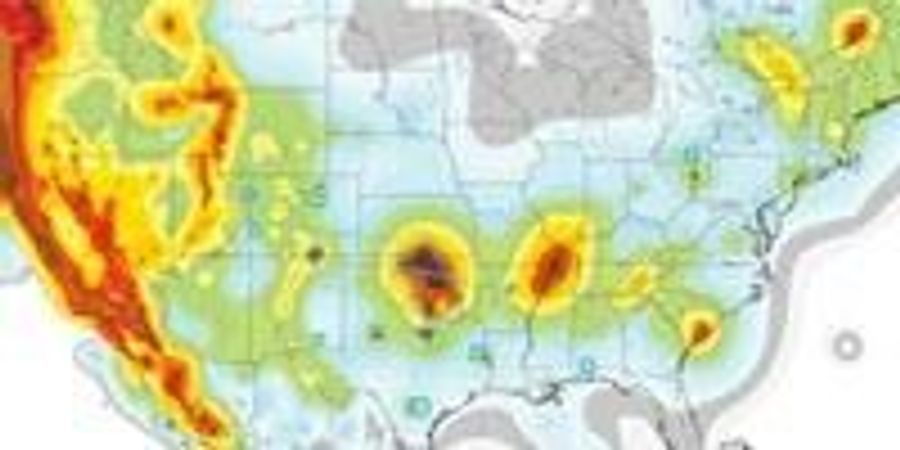 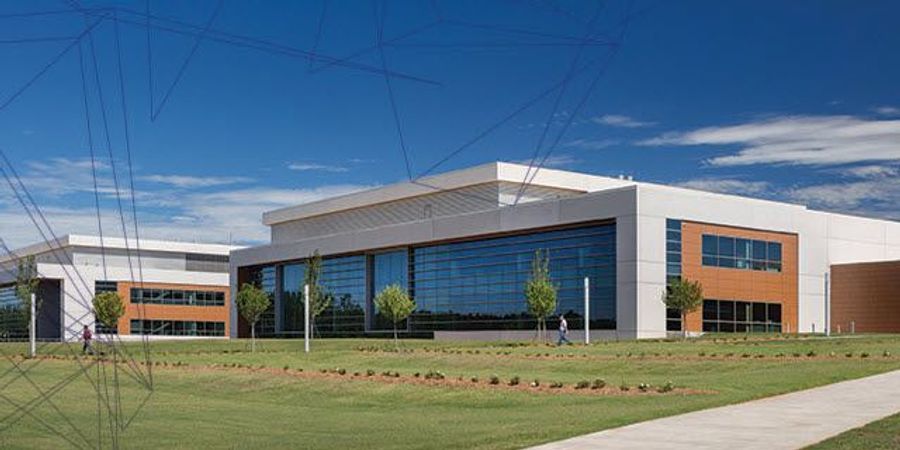 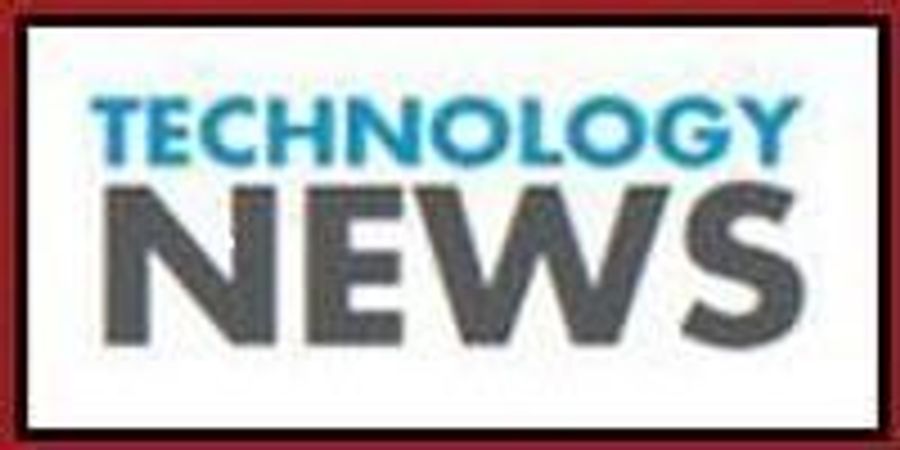