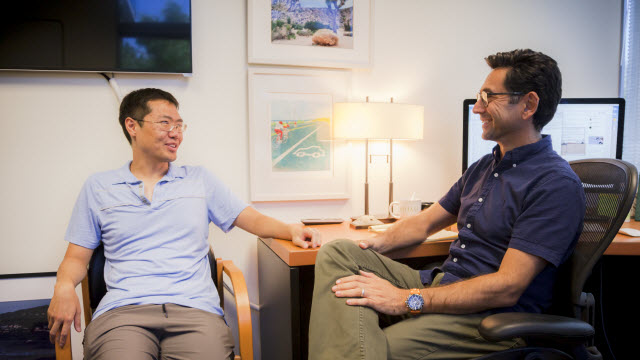 LA JOLLA, CA – March 22, 2018 – A genetic mutation that may protect people from malaria, but was thought to be rare, is surprisingly common, suggest the findings of a new study led by scientists at The Scripps Research Institute (TSRI). The discovery sheds light on how humans who live in close quarters with malaria-carrying mosquitos may evolve defenses against the disease.

The researchers found that a mutation in the gene PIEZO1, which codes for a pressure-sensing protein, can dehydrate red blood cells. In a mouse model, this mutation made it harder for the malaria parasite Plasmodium to infect red blood cells and cause cerebral malaria (a severe neurological complication of Plasmodium infection). This red blood cell dehydration condition, called hereditary xerocytosis, was thought to be extremely rare, so the researchers were surprised to find it could be present in one in three people of African descent.

“This syndrome is not rare anymore,” says Shang Ma, PhD, a research associate at TSRI and first author of the study, published March 22, 2018 in the journal Cell. The study was led by Ardem Patapoutian, PhD, a professor at TSRI and a Howard Hughes Medical Institute investigator.

The mutation in PIEZO1 is uncommon in non-African populations and had never been the focus of a large-scale analysis. The new findings suggest the mutation is much more common in areas where people have lived alongside selection pressure from malaria.

“This study is a good example of a host/pathogen arms race playing out in real-time—this time with the host a likely winner,” says Kristian Andersen, PhD, an assistant professor at TSRI and director of Infectious Disease Genomics at the Scripps Translational Science Institute (STSI).

The PIEZO1 mutation is not the first adaptation linked to malaria resistance. People of African descent are also more likely to have a genetic condition called sickle cell disease, which makes it harder for Plasmodium to enter their red blood cells. Going forward, Andersen says, large-scale genomic association studies will be needed to confirm the PIEZO1 mutation’s role in malaria resistance.

Patapoutian says his lab plans to learn more about the biological role of PIEZO1 and how mutations in the protein could affect other health conditions. “The fact that we have a mouse model will make it seamless to test mechanisms behind any association we find in humans,” says Patapoutian. Indeed, PIEZO1 as a pressure sensor is important for cardiovascular development and function, and its deletion is proposed to cause hypertension.

The study, “Common PIEZO1 allele in African populations causes RBC dehydration and attenuates Plasmodium infection,” also included authors from the University of California, San Diego; the University of Montpellier; Leiden University Medical Center; the Genomics Institute of the Novartis Research Foundation; and the Institute of Molecular and Cellular Pharmacology of the National Center for Scientific Research and Côte d'Azur University. 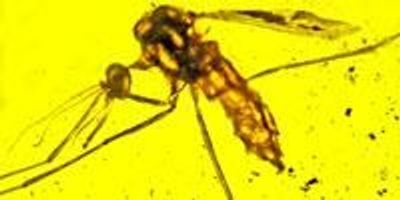 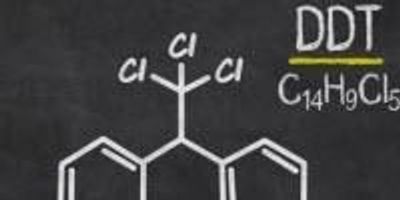 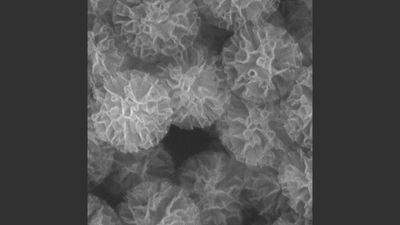 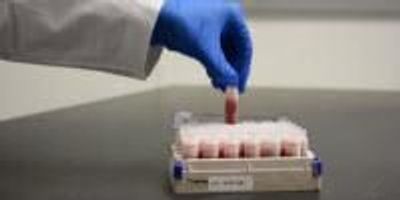 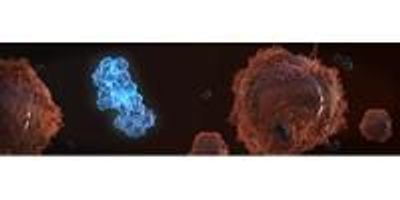 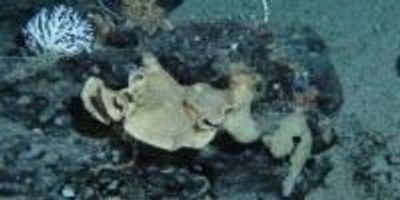