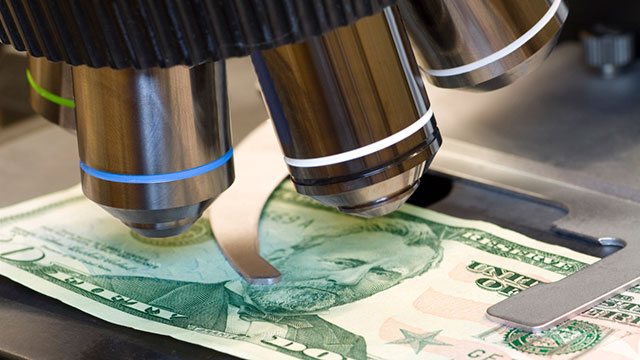 White Post, VA –  The Laboratory Products Association (LPA) is urging Congress not to decrease federal funding for the National Institutes of Health (NIH) as outlined in the administration’s recently released budget proposal.  LPA president Clark Mulligan remarked that the association is deeply concerned that the proposed $5.8 billion decrease will have severe repercussions on crucial medical research and jobs.

NIH is an irreplaceable driver for medical advances, but it is also an engine for job creation and economic growth. According to United for Medical Research, the entire NIH biomedical ecosystem supports more than 350,000 jobs across the United States and contributes some $60 billion annually in economic activity. LPA members—small and large companies that provide a vast array of essential products to laboratories and most with headquarters and manufacturing footprints in the United States—are a significant part of that ecosystem.

Mulligan added that the LPA is reaching out to Members of Congress urging them to reject the administration’s cuts to NIH and maintain a course of steady, sustained, and predictable increases for America’s premier research institution.

For more information on the role the NIH plays in the economy, click here.