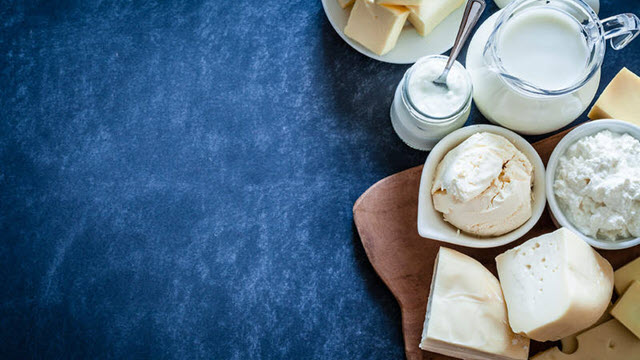 The taste of fermented foods such as cheese, yogurt, beer, yeast dough, or soy sauce is very popular with consumers worldwide. In addition to volatile aroma compounds, non-volatile substances also significantly contribute to their characteristic taste profile. Above all, these include fragments of long protein molecules that are produced, for example, during microbial or enzymatic conversion (fermentation) of milk or grain protein.

At present, however, it is still unclear which of the more than 1,000 different protein fragments in fermented milk products are responsible for the flavor. One reason being that previously used analytical methods are very labor intensive and time consuming.

A team of scientists led by Thomas Hofmann, head of the chair of Food Chemistry and Molecular Sensory Science at TUM, has developed a new analytical approach to address this problem. What makes the approach so innovative is that researchers combined existing methods of proteome research with methods of sensory research to efficiently and quickly identify the decisive flavor-giving protein fragments from the totality of all fragments. "We coined the term 'sensoproteomics' for this type of procedure," said Andreas Dunkel, from the Leibniz-Institute for Food Systems Biology and lead researcher for the study.

The team of scientists tested the effectiveness of the newly developed procedure for the first time on two different varieties of cream cheese with different degrees of bitterness. The objective was to identify the specific protein fragments responsible for a bitter off-flavor in cheese that occurs under certain production conditions.

An approach to reduce 1,600 possibilities to 17

The researchers started their work with an extensive review of the literature. They concluded that a total of approximately 1,600 different protein fragments contained in dairy products could theoretically be responsible for the bitterness. Subsequent liquid chromatography-coupled mass spectrometer investigations assisted by in-silico methods reduced the number of potential protein fragments to 340. Finally, comparative spectrometric, sensory, and quantitative analyses reduced the number of fragments responsible for the bitter cheese flavor to 17.

Hofmann, who is also the director of the Leibniz-Institute for Food Systems Biology at TUM, is convinced that "the sensoproteomics approach we have developed will in the future contribute to the rapid and efficient identification of flavor-giving protein fragments in a wide range of foods using high-throughput methods—a significant help in optimizing the taste of products."