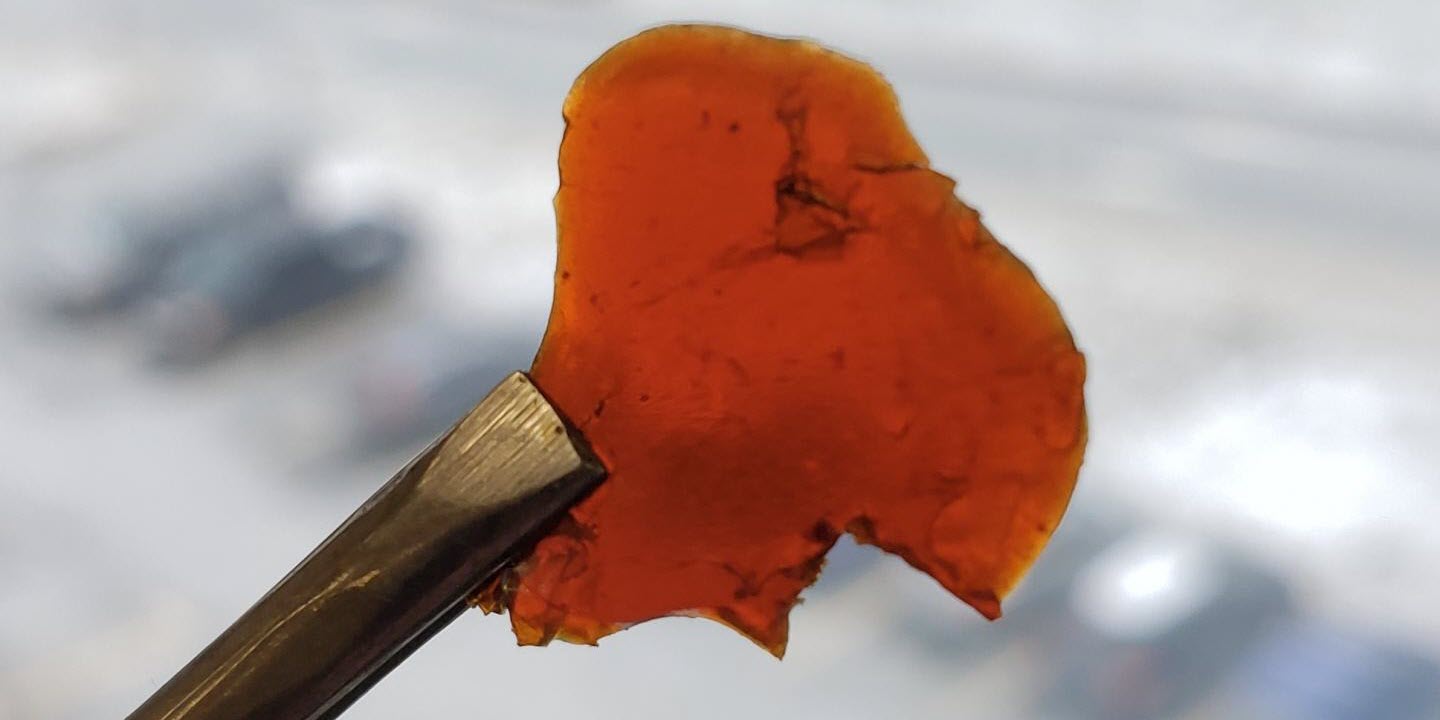 WASHINGTON, DC — Polyurethanes, a type of plastic, are nearly everywhere—in shoes, clothes, refrigerators, and construction materials. But these highly versatile materials can have a major downside. Derived from crude oil, toxic to synthesize, and slow to break down, conventional polyurethanes are not environmentally friendly. Today (Apr. 5), researchers discuss devising what they say should be a safer, biodegradable alternative derived from fish waste—heads, bones, skin, and guts—that would otherwise likely be discarded.

If developed successfully, a fish-oil based polyurethane could help meet the immense need for more sustainable plastics, says Francesca Kerton, PhD, the project’s principal investigator. “It is important that we start designing plastics with an end-of-life plan, whether it’s chemical degradation that turns the material into carbon dioxide and water, or recycling and repurposing.” The researchers were to present their results today (Apr. 5) at the spring meeting of the American Chemical Society (ACS). ACS Spring 2021 is being held online April 5-30. Live sessions will be hosted April 5-16, and on-demand and networking content will continue through April 30. The meeting features nearly 9,000 presentations on a wide range of science topics.

To make the new material, Kerton’s team started out with oil extracted from the remains of Atlantic salmon, after the fish were prepared for sale to consumers. “I find it interesting how we can make something useful, something that could even change the way plastics are made, from the garbage that people just throw out,” says Mikhailey Wheeler, a graduate student who is presenting the work at the meeting. Both Kerton and Wheeler are at Memorial University of Newfoundland (Canada).

The conventional method for producing polyurethanes presents a number of environmental and safety problems. It requires crude oil, a non-renewable resource, and phosgene, a colorless and highly toxic gas. The synthesis generates isocyanates, potent respiratory irritants, and the final product does not readily break down in the environment. The limited biodegradation that does occur can release carcinogenic compounds. Meanwhile, demand for greener alternatives is growing. Previously, others have developed new polyurethanes using plant-derived oils to replace petroleum. However, these too come with a drawback: The crops, often soybeans, that produce the oil require land that could otherwise be used to grow food.

Leftover fish struck Kerton as a promising alternative. Salmon farming is a major industry for coastal Newfoundland, where her university is located. After the fish are processed, leftover parts are often discarded, but sometimes oil is extracted from them. Kerton and her colleagues developed a process for converting this fish oil into a polyurethane-like polymer. First, they add oxygen to the unsaturated oil in a controlled way to form epoxides, molecules similar to those in epoxy resin. After reacting these epoxides with carbon dioxide, they link the resulting molecules together with nitrogen-containing amines to form the new material.

But does the plastic smell fishy? “When we start the process with the fish oil, there is a faint kind of fish smell, but as we go through the steps, that smell disappears,” Kerton says.

Kerton and her team described this method in a paper last August, and since then, Wheeler has been tweaking it. She has recently had some success swapping out the amine for amino acids, which simplifies the chemistry involved. And while the amine they used previously had to be derived from cashew nut shells, the amino acids already exist in nature. Wheeler’s preliminary results suggest that histidine and asparagine could fill in for the amine by linking together the polymer’s components.

In other experiments, they have begun examining how readily the new material would likely break down once its useful life is over. Wheeler soaked pieces of it in water, and to speed up the degradation for some pieces, she added lipase, an enzyme capable of breaking down fats like those in the fish oil. Under a microscope, she later saw microbial growth on all of the samples, even those that had been in plain water, an encouraging sign that the new material might biodegrade readily, Wheeler says.

Kerton and Wheeler plan to continue testing the effects of using an amino acid in the synthesis and studying how amenable the material is to the microbial growth that could hasten its breakdown. They also intend to study its physical properties to see how it might potentially be used in real world applications, such as in packaging or fibers for clothing.