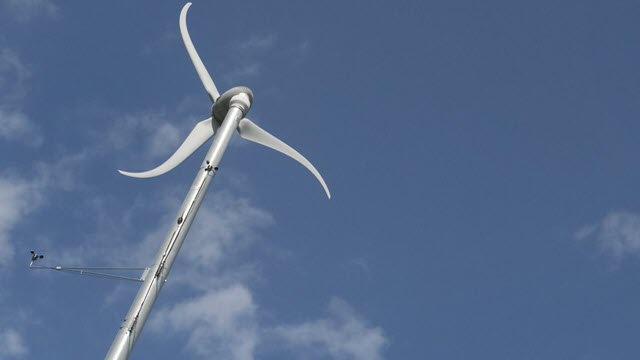 With energy demands rising, researchers at Penn State Behrend and the University of Tabriz, Iran, have completed an algorithm—or approach—to design more efficient wind farms, helping to generate more revenue for builders and more renewable energy for their customers.

"Wind energy is on the rise, and not just in the US," said Mohammad Rasouli, assistant professor of electrical engineering at Penn State Erie, the Behrend College. "The efficiency of solar panels is less than 25 percent, and is still a subject of current research. Wind turbines, on the other hand, are much more efficient and convert over 45 percent of the wind energy to electricity."

Though wind turbines are efficient, wind farm layouts can reduce this efficiency if not properly designed. Builders do not always put turbines in the places with the highest wind speeds, where they will generate the most power, said Rasouli. Turbine spacing is also important—because turbines create drag that lowers wind speed, the first turbines to catch the wind will generate more power than those that come after.

To build more efficient wind farms, designers must take these factors into account: wind speed and turbine spacing, as well as land size, geography, number of turbines, amount of vegetation, meteorological conditions, building costs, and other considerations, according to the researchers.

Balancing all of these factors to find an optimum layout is difficult, even with the assistance of mathematical models.

"This is a multi-objective approach," said Rasouli. "We have a function and we want to optimize it while taking into account various constraints."

The researchers focused on one approach, called "biogeographical-based optimization." Created in 2008 and inspired by nature, BBO is based on how animals naturally distribute themselves to make the best use of their environment based on their needs. By creating a mathematical model from animal behavior, it is then possible for the researchers to calculate the optimal distribution of objects in other scenarios, such as turbines on a wind farm.

The researchers from Penn State and the University of Tabriz completed the approach by incorporating additional variables, including real market data, the roughness of the surface—which affects how much power is in the wind—and how much wind each turbine receives.

The research team also improved the BBO approach by incorporating a more realistic model for calculating wakes—areas with slower wing speeds created after the wind blows past a turbine, similar to the wake behind a boat—and testing how sensitive the model was to other factors such as interest rates, financial incentives, and differences in energy production costs. They report their results online in the Journal of Cleaner Production, which will be published in November.

"This is a more realistic optimization approach compared to some of the simplifying methods that are out there," said Rasouli. "This would be better to customers, to manufacturers, and to grid-style, larger-size wind farms."

By incorporating more data, such as updated meteorological records and manufacturer information, the researchers will be able to use the BBO approach to optimize wind farm layouts in many different locations, helping wind farm designers across the world make better use of their land and generate more energy to meet future energy demands from consumers.

"There is an end time for fossil fuels," said Rasouli. "With this and upcoming methods or better optimization approaches, we can make better use of wind energy." 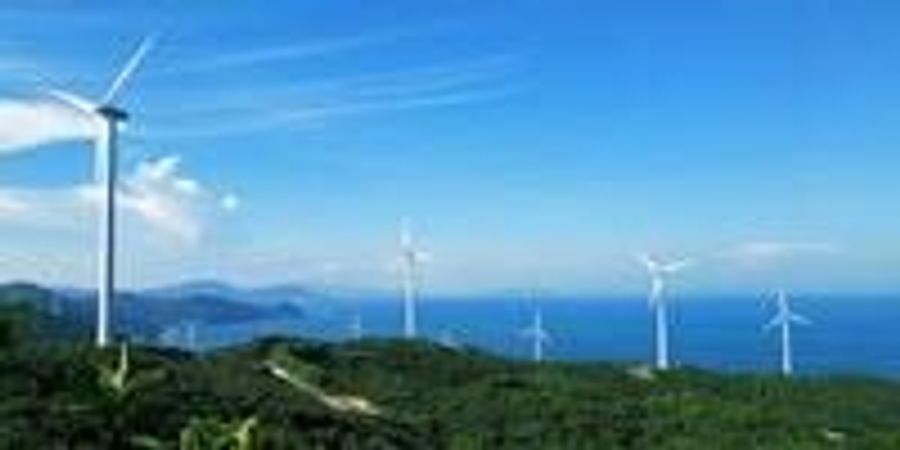 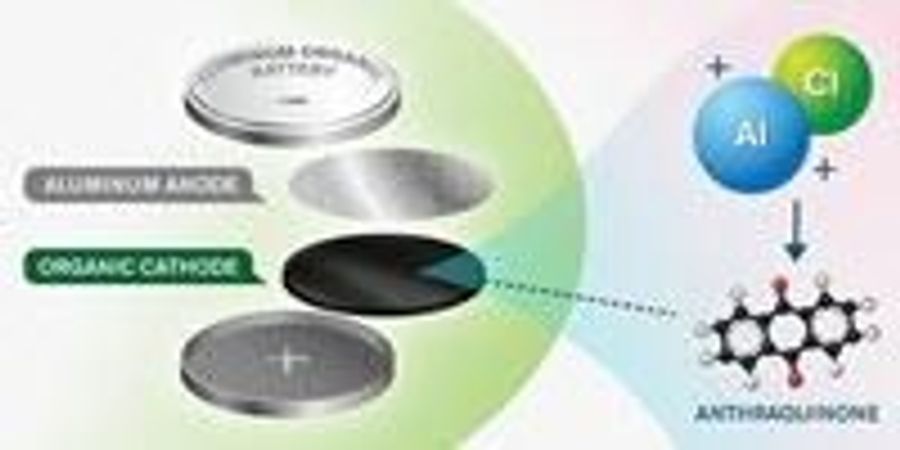 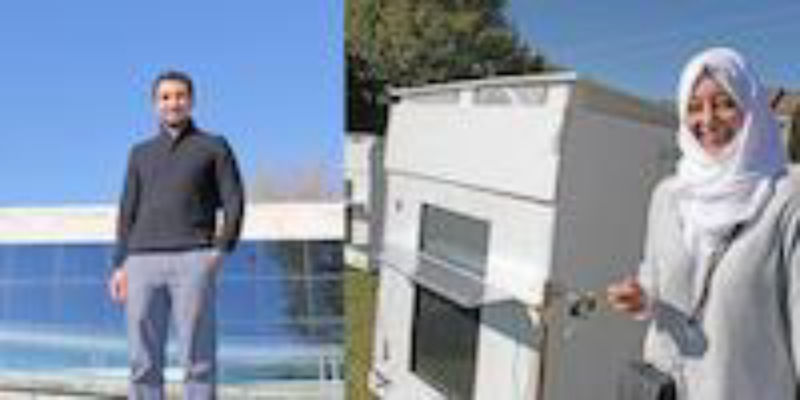 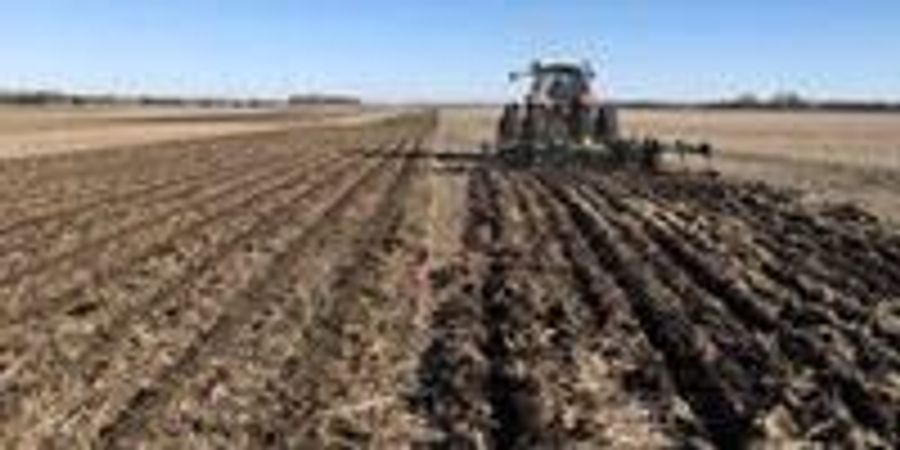 Overturning the Truth on Conservation Tillage

Overturning the Truth on Conservation Tillage 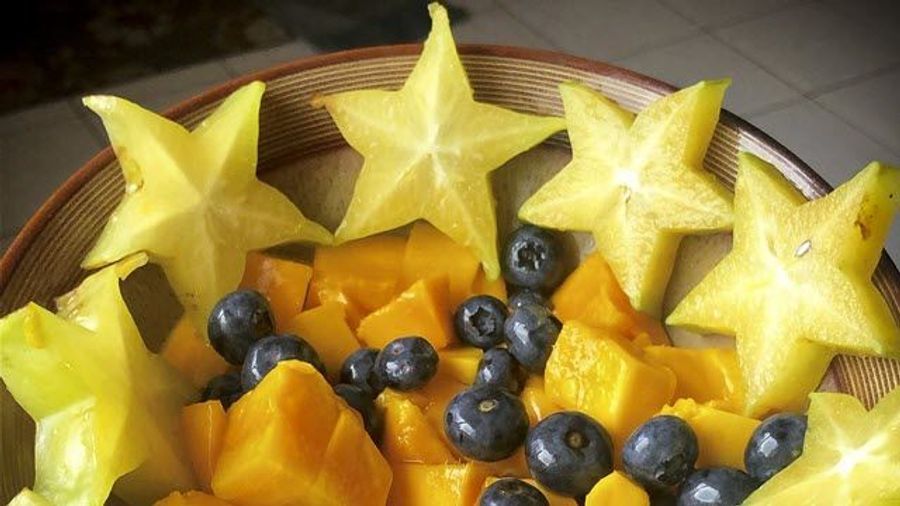