Unlocking the full potential of cannabis for agriculture and human health will require a coordinated scientific effort to assemble and map the cannabis genome, according to a recently-published international study led by University of Saskatchewan (USask) researchers.

In a major statistical analysis of existing data and studies published in the Annual Review of Plant Biology, the authors conclude there are large gaps in the scientific knowledge of this high-demand, multi-purpose crop.

“Considering the importance of genomics in the development of any crop, this analysis underlines the need for a coordinated effort to quantify the genetic and biochemical diversity of this species,” the authors state.

The team, which includes scientists in the Netherlands, Germany, and the United States, found that less than 50 percent of the cannabis genome is accurately mapped, with about 10 percent of the genome missing, and another 10 to 25 percent unmapped.

“This means that we lack the foundation on which to build a molecular breeding program for cannabis comparable to what exists for other crops,” said lead author Tim Sharbel, a plant scientist in the USask College of Agriculture and Bioresources.

“Developing a high-quality genetic blueprint would provide the building blocks for genomics-based breeding and applications to human and animal health, while strengthening university-industry partnerships.”

The findings will serve as a cornerstone for various types of research conducted through the USask-led Cannabinoid Research Initiative of Saskatchewan (CRIS), said Sharbel. The multi-disciplinary team also involved USask researchers from the College of Pharmacy and Nutrition, College of Medicine, and the School of Environment and Sustainability.

“These data are crucial for setting up a core collection of genotypes which can be used to study various cannabis traits,” he said.

Sharbel noted that recent societal and governmental acceptance of cannabis has spurred growing interest by companies in medical applications of cannabis use. He is seeking medicinal plant industry partners to help fund academic research that will map, compare, and make full use of the closely related genomes of cannabis, hemp, and hops.

“This initiative would become part of an industry-driven effort to exchange resources and improve cannabis, hemp, and hops for medicinal and industrial properties,” he said.

“If we can publish case studies to show that certain compounds can treat human disorders with statistical significance, then getting such information into the medicare system—for example, as a basis for a Drug Identification Number assigned to a drug product before it can be marketed in Canada—would be of great benefit to companies.” 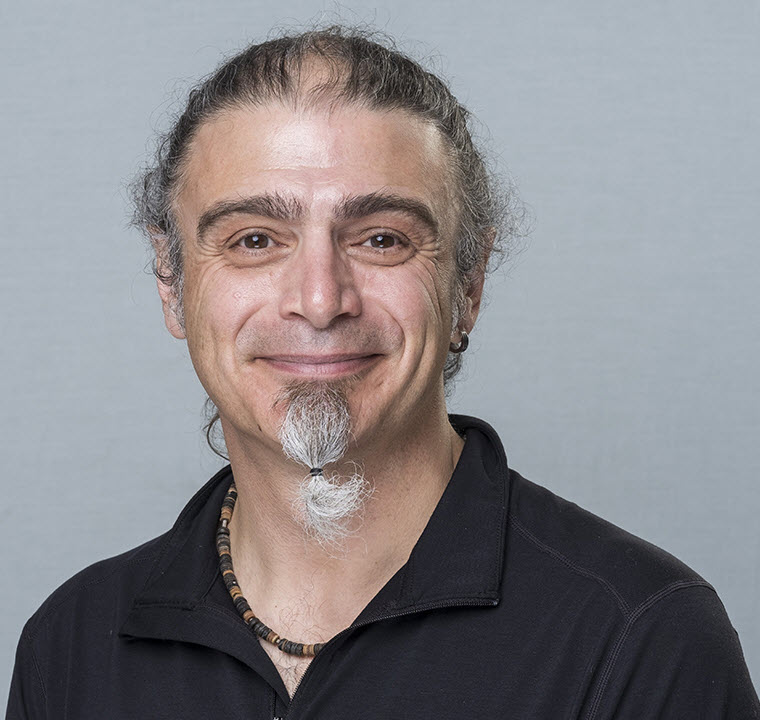 Lead author, Tim Sharbel, is a plant scientist in the USask College of Agriculture and Bioresources.
University of Saskatchewan

Prior to joining USask, Sharbel worked on medicinal plants with both academic and industry partners for 15 years in Europe, studying the effects of the German chamomile herb on digestive disorders and St. John’s wort on dementia.

The authors found, in the limited data that exists, support for the potential health benefits of cannabis, including treatments for pain, spasticity in multiple sclerosis, and opioid use reduction. The analysis also cites negative short-term effects of THC, the main psychoactive compound in cannabis, such as reduced cognitive function, enhanced anxiety, and fatigue, and potential long-term consequences such as permanent loss of memory, intelligence, mental focus, and judgment, as well as addiction.

“It is critical to recognize cannabis and cannabinoids as drugs with potential benefits and associated risks, as would be the case for the investigation of any novel drug,” the authors state.

The team noted there is also evidence for developing hemp-type cannabis as a highly digestible, protein-rich food source that would be unlikely to cause an allergic reaction.

The research was partially funded by the Kanata Earth cannabis company through a grant to USask to support data analyses by Canadian bioinformatics company Gydle Inc.