Most of us are aware of the seasonal cycle of influenza outbreaks, which for Americans peak in the winter. In a new paper, Micaela Martinez, PhD, a scientist at the Columbia Mailman School of Public Health, makes a case that all infectious diseases have a seasonal element. The "Pearl" article appears in the journal PLOS Pathogens.

Martinez collected information from the World Health Organization, the U.S. Centers for Disease Control and Prevention, and peer-reviewed publications to create a calendar of epidemics for 69 infectious diseases, from commonplace infections to rare tropical diseases. A given year will see outbreaks of flu in the winter, chickenpox in the spring, and gonorrhea and polio in the summer—to name a few of the best described seasonal outbreaks.

She found seasonality occurs not just in acute infectious diseases like flu but also chronic infectious diseases like Hepatitis B, which depending on geography, flares up with greater regularity certain times of the year. Preliminary work has shown that even HIV-AIDS has a seasonal element, thought to be driven by seasonal changes in malnutrition in agricultural settings.

The paper describes four main drivers of seasonality in infectious diseases. Environmental factors like temperature and humidity regulate seasonal flu; in vector-borne diseases like Zika too, the environment plays a role in the proliferation of mosquitos. Host behaviors such as children coming into close proximity with each other during the school year are a factor in measles. Ecological factors such as algae play a role the outbreak of cholera. Seasonal biological rhythms, similar to those that govern migration and hibernation in animals, may also be a factor in diseases like polio, although more research is needed.

"Seasonality is a powerful and universal feature of infectious diseases, although the scientific community has largely ignored it for the majority of infections," says Martinez, an assistant professor of Environmental Health Sciences. "Much work is needed to understand the forces driving disease seasonality and understand how we can leverage seasonality to design interventions to prevent outbreaks and treat chronic infections."

Identifying the drivers of seasonal outbreaks is not always straightforward, but can pay dividends. For instance, the bacteria that cause cholera, which spread to humans by fecal-oral transmission, can be maintained in water supported by algae. Public health officials might undertake an intervention to prevent the transmission of cholera from infected individuals and/or target the bacteria surviving in algal-filled waterbodies; importantly, the key season to undertake each of these interventions would likely differ.

In the case of polio, public health researchers once thought summer outbreaks were driven by the seasonal mixing of children in swimming pools or theaters or by the climate, but neither of these factors could explain the summertime outbreaks around the world. In 2001, a researcher at the CDC hypothesized that seasonal changes in the hormone melatonin may play a role in modulating the immune system. In an ongoing study funded by a prestigious National Institutes of Health Director's Grant, Martinez is investigating this possibility by comparing levels of immune molecules in blood drawn from patients at different times of the year. 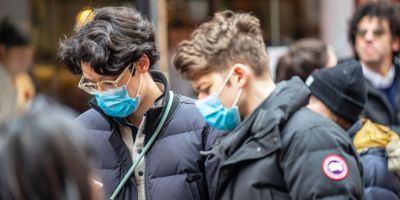 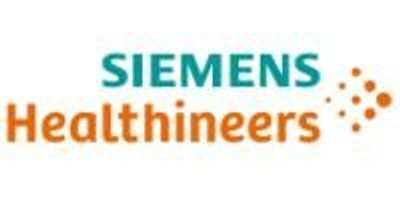 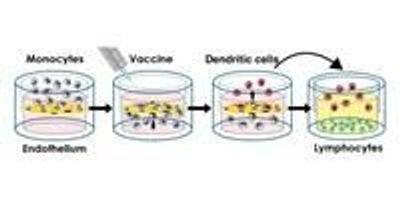 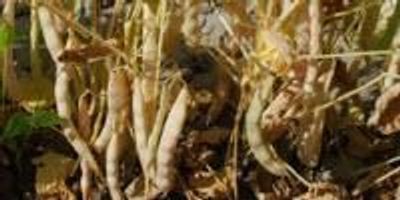 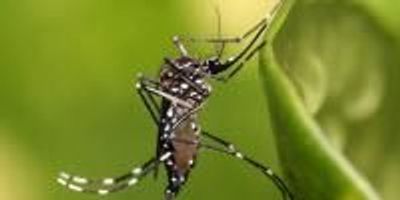 Political Pitfalls in Handling Ebola May Carry Over to Zika

Political Pitfalls in Handling Ebola May Carry Over to Zika 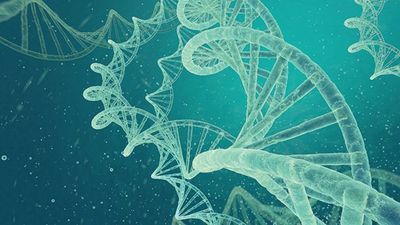