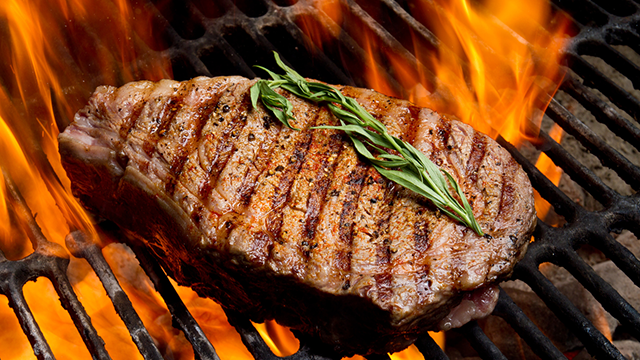 MANHATTAN — Kansas State University meat scientists say it's no picnic if undercooking and cross-contamination cause foodborne illnesses when using the grill.

The internal temperature of hamburgers—measured by poking the tip of the thermometer into the center of the meat—should reach 160 degrees Fahrenheit, the scientists said. The thermometer should not touch bone or gristle, and it should be used on all pieces of meat being grilled, not just the one in the center, because grills have warmer and cooler areas.

"Many consumers talk about 'when the juices run clear' as a signal of doneness for ground beef, and that is correct sometimes but not always," O'Quinn said. "Meat can undergo enough processes to run clear but still not be cooked. The only way to guarantee food safety is to use a thermometer."

"The challenge with peak temperatures is that in the five to 10 minutes after a steak comes off the grill, its internal temperature continues to rise through carryover cooking, when the outer portions of the steak insulate and heat the inner parts," O'Quinn said. "If a person wants a rare steak but waits to pull it from the grill until it reaches 140, it will be closer to medium-rare when it's eaten, so people ought to account for carryover cooking."

"For a long time, we told consumers to cook pork to about 170 degrees because of a trichinella spiralis, but there has not been a case of it in the last 50 years because of changes in pork production systems," O'Quinn said. "In the 1930s and '40s, pigs were raised outdoors and contracted the parasite through rooting and slop feeding, but today's pigs are raised indoors with very high-quality, grain-based diets. Now, there is no risk of the parasite, so we want consumers to cook pork to a desired level of doneness, just as they would with a steak."

Even after meat is cooked thoroughly, the bacteria from its raw form can still live on cutting boards, knives, and other utensils. If those utensils make contact with other foods, plates, or silverware, people are at risk for foodborne illness through cross-contamination, which Smith said is one of the most common food safety mistakes people make when grilling.

To avoid this danger, the scientists advise using different utensils for raw meat and other foods, including cooked meat and side dishes. While this may sound like a simple task, O'Quinn said it's common for consumers to spread bacteria from raw meat if they are not paying attention.

"Many times, consumers take their steaks or pork chops out to the grill, cook them and then use the same tongs or utensils to take the meat off the grill that they used to put them on when they were raw," O'Quinn said. "Also, consumers often set the cooked steaks on the same platter they took the raw steaks out on. That's a prime case of allowing cross-contamination to occur."

After the food is served, it should not sit out during the rest of the picnic or evening, Smith said. However, it doesn't have to be stowed away so quickly that no one has a chance to get seconds. O'Quinn said after cold foods rise above 40 degrees Fahrenheit and after hot foods sink below 140 degrees Fahrenheit, there is about a two-hour window for food to sit out. Within that time period, it needs to be eaten or stored in a cold place—either in a refrigerator or in a cooler on ice.

"I always advocate cooling the food as soon as everyone is served and has eaten all they want," Smith said. "If it sits out for several hours, the food should be tossed." 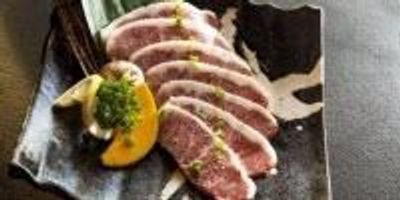 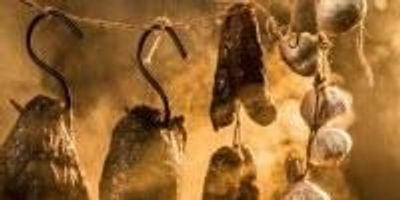 Smoked Foods Are Tastier, Less Harmful with a Tip from the Auto Industry

Smoked Foods Are Tastier, Less Harmful with a Tip from the Auto Industry