The nervous system of the nematode C. elegans MCNIn order to function properly, the human brain requires the ability not only to store but also to forget: Through memory loss, unnecessary information is deleted and the nervous system retains its plasticity. A disruption of this process can lead to serious mental disorders. Basel scientists have now discovered a molecular mechanism that actively regulates the process of forgetting. The renowned scientific journal "Cell" has published their results.

The human brain is build in such a way, that only necessary information is stored permanently - the rest is forgotten over time. However, so far it was not clear if this process was active or passive. Scientists from the transfaculty research platform Molecular and Cognitive Neurosciences (MCN) at the University of Basel have now found a molecule that actively regulates memory loss. The so-called musashi protein is responsible for the structure and function of the synaptic connections of the brain, the place where information is communicated from one neuron to the next.

Using olfactory conditioning, the researchers Attila Stetak and Nils Hadziselimovic first studied the learning abilities of genetically modified ringworms (C. elegans) that were lacking the musashi protein. The experiments showed that the worms exhibited the same learning skills as unmodified animals. However, with extended duration of the experiment, the scientists discovered that the mutants were able to remember the new information much better. In other words: The genetically modified worms lacking the musashi protein were less forgetful.

Forgetting is no coincidence

Further experiments showed that the protein inhibits the synthesis of molecules responsible for the stabilization of synaptic connections. This stabilization seems to play an important role in the process of learning and forgetting. The researchers identified two parallel mechanisms: One the one hand, the protein adducin stimulates the growth of synapses and therefore also helps to retain memory; on the other hand, the musashi protein actively inhibits the stabilization of these synapses and thus facilitates memory loss. Therefore, it is the balance between these two proteins that is crucial for the retention of memories.

Forgetting is thus not a passive but rather an active process and a disruption of this process may result in serious mental disorders. The musashi protein also has interesting implications for the development of drugs trying to prevent abnormal memory loss that occurs in diseases such as Alzheimer's. Further studies on the therapeutic possibilities of this discovery will be done. 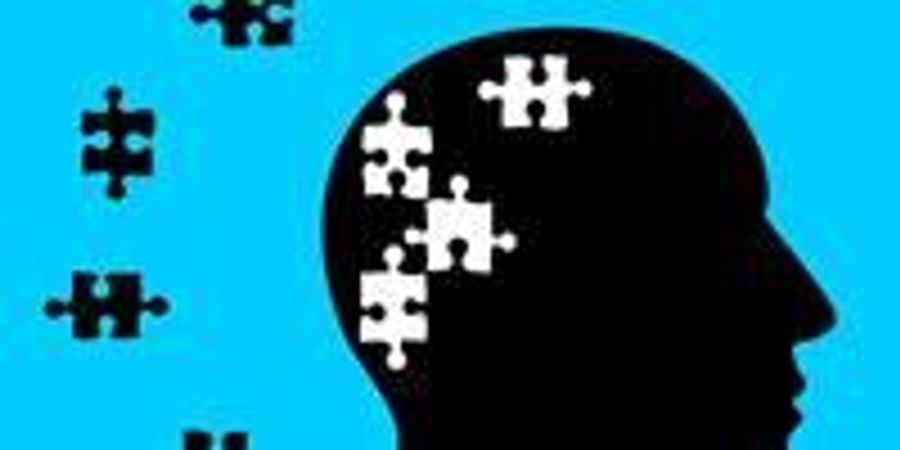 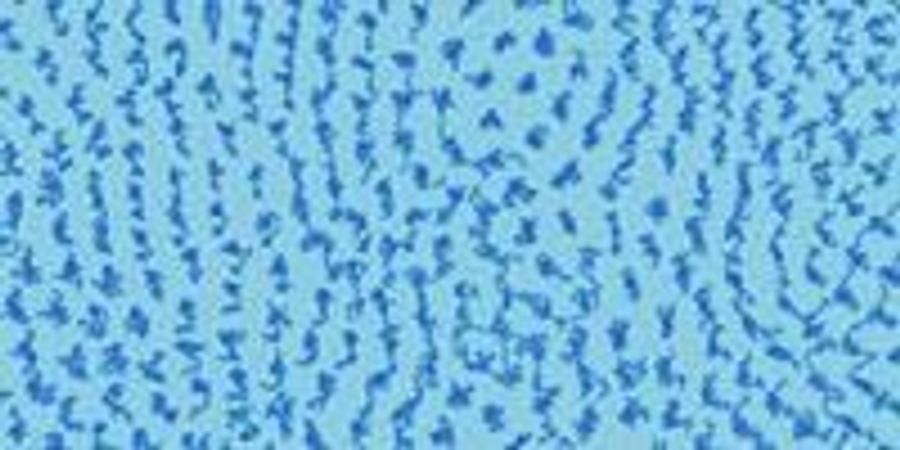 Physicists Prove That 2D and 3D Liquids Are Fundamentally Different

Physicists Prove That 2D and 3D Liquids Are Fundamentally Different 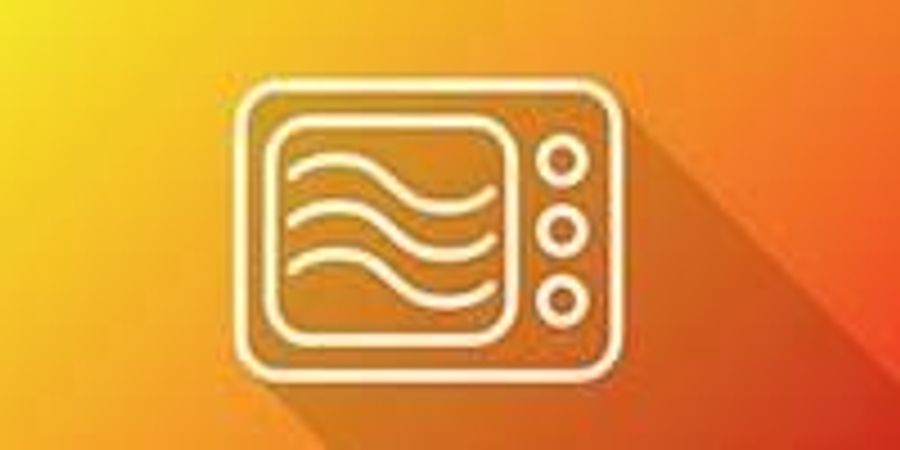 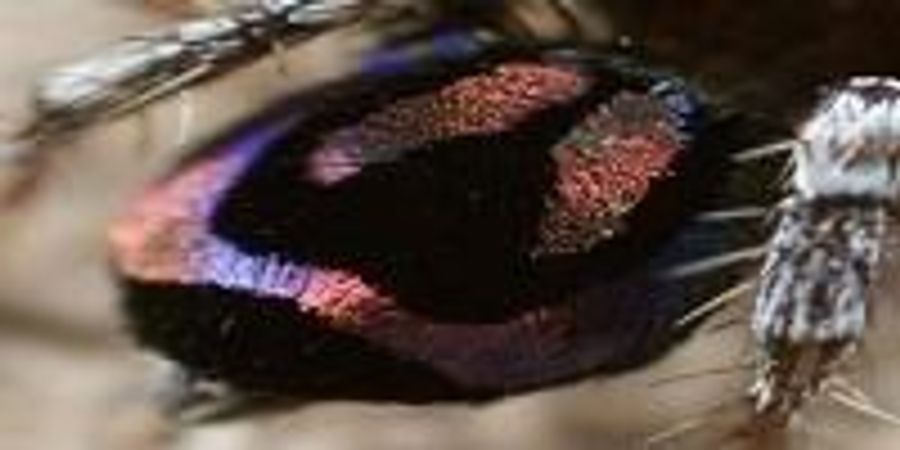 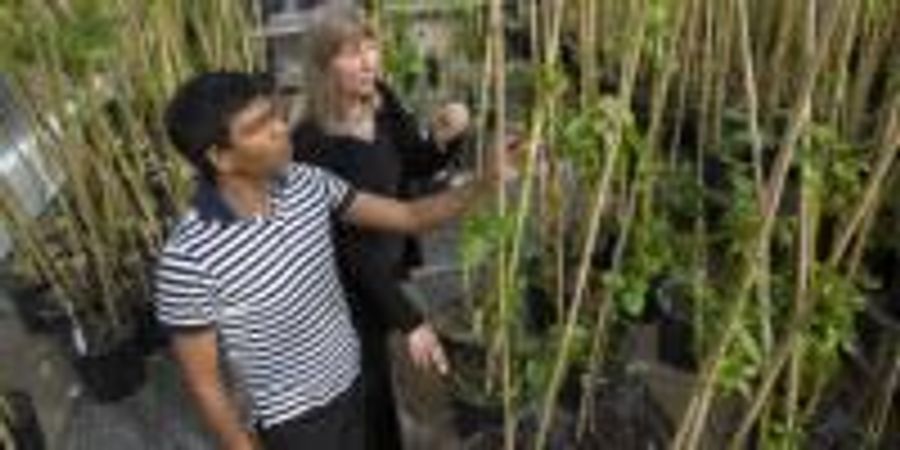