Microplastics are a global contaminant in the world’s oceans, but have only recently been detected in the surface waters of lakes and rivers.McGill University A team of researchers from McGill University and the Quebec government have discovered microplastics (in the form of polyethylene ‘microbeads,’  less than 2 mm in diameter) widely distributed across the bottom of the St. Lawrence River, the first time such pollutants have been found in freshwater sediments

The microbeads likely originate from cosmetics, household cleansers, or industrial cleansers – all products in which they are commonly used as abrasives. Owing to their small size and buoyancy, they may readily pass through sewage treatment plants.  Microplastics are a global contaminant in the world’s oceans, but have only recently been detected in the surface waters of lakes and rivers.

Researchers lowered a steel grab from a boat to collect sediment from ten locations along a 320-km section of the river from Lake St. Francis to Québec City.  Microbeads were sieved from the sediment, and then sorted and counted under a microscope. “We found them in nearly every grab sample taken. The perfect multi-coloured spheres stood out from natural sediment, even though they were the size of sand grains", said the lead author of the study, Rowshyra Castañeda, a former McGill MSc student (now at University of Toronto).

At some locations, the researchers measured over a thousand microbeads per liter of sediment, a magnitude that rivals the world’s most contaminated ocean sediments.  “We were surprised to find such concentrations at the bottom of a river”, says McGill professor Anthony Ricciardi, who supervised the study. “It was previously assumed that floating microplastics are flushed through rivers to the sea. Now we have evidence that rivers can act as a sink for this pollution.”

The prevalence of microplastics in the St. Lawrence River raises the possibility that they are being consumed by fish and other animals.  The environmental effects of microplastics are poorly known; but the surfaces of such particles attract chemical pollutants, including PCBs, which can be transferred to animals that ingest the plastics.  “At present, we cannot predict the consequences of the accumulation of these non-biodegradable particles in freshwater ecosystems” added Ricciardi, whose lab is investigating whether the microbeads are being consumed by fish in the river.

With growing recognition of microplastics as an emerging threat to waterways, some U.S. states (Illinois, New York, Minnesota, Ohio, California) have recently adopted or are considering legislation that bans the use of plastic microbeads in cosmetics. No such legislation has yet been proposed in Canada.

This research is being funded by the Quebec Centre for Biodiversity Science. 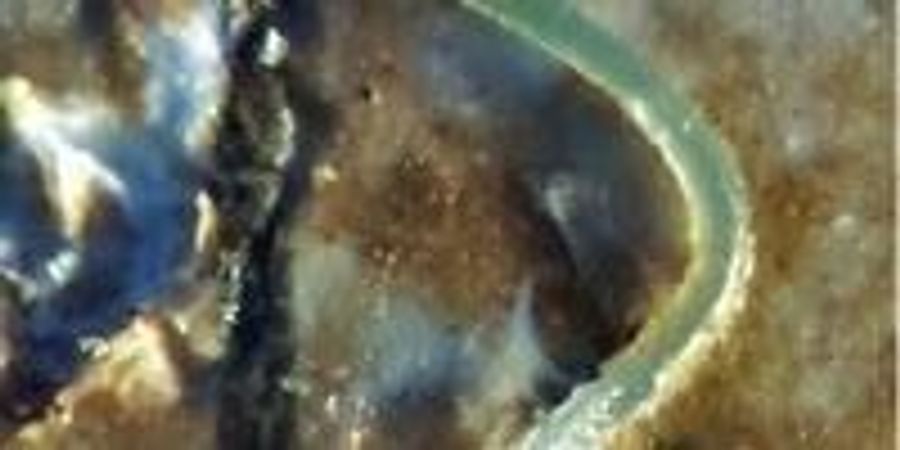 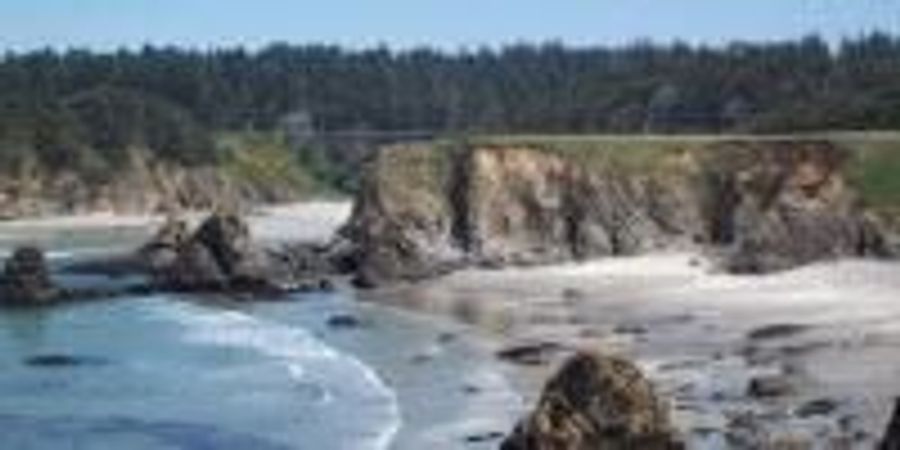 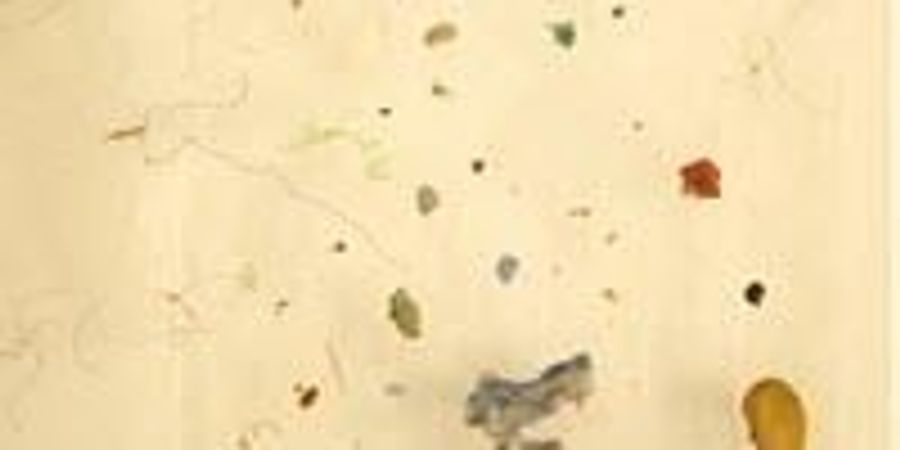 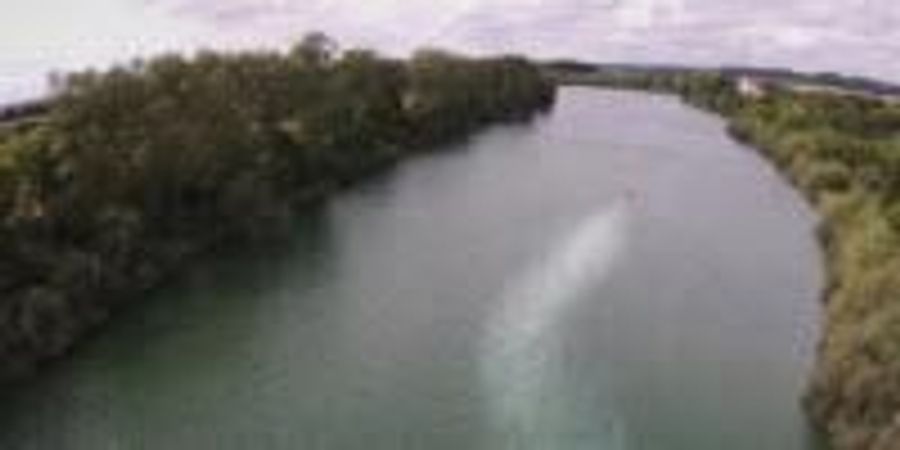 After Decades of Clean up Attempts, World's Lakes Still Suffer from Phosphorus Pollution

After Decades of Clean up Attempts, World's Lakes Still Suffer from Phosphorus Pollution 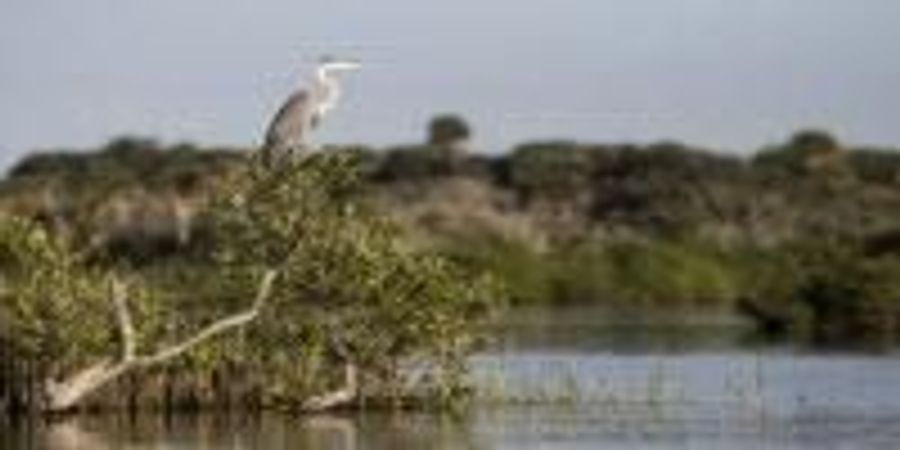 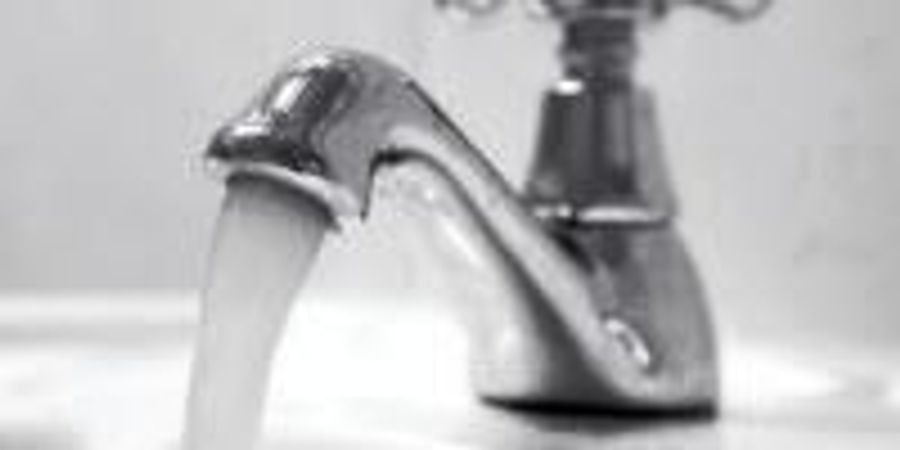