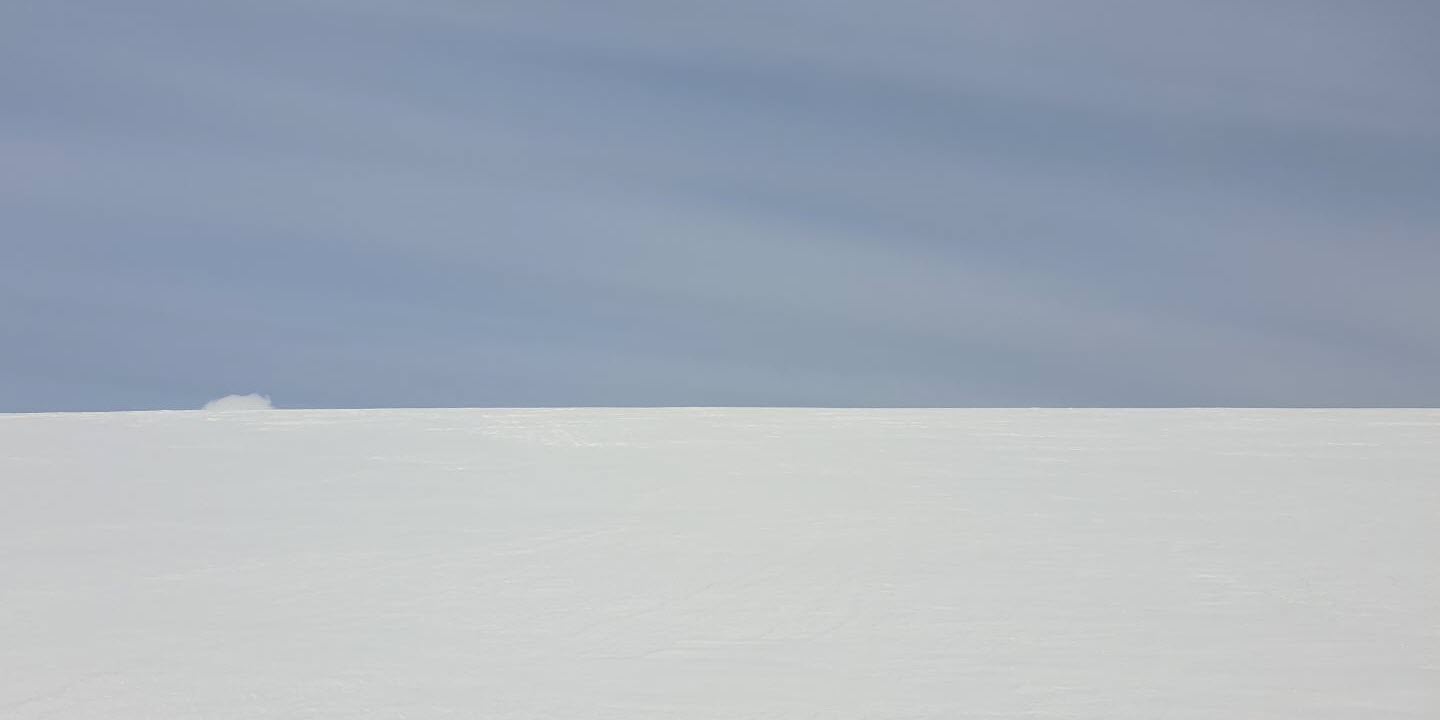 In a recent article in Sustainability, scientists from Reykjavik University (RU), the University of Gothenburg, and the Icelandic Meteorological Office describe their finding of microplastic in a remote and pristine area of Vatnajokull glacier in Iceland, Europe's largest ice cap. Microplastics may affect the melting and rheological behavior of glaciers, thus influencing the future meltwater contribution to the oceans and rising sea levels.

This is the first time that the finding of microplastic in the Vatnajökull glacier is described. The group visualized and identified microplastic particles of various sizes and materials by optical microscopy and μ-Raman spectroscopy.

The discussion about microplastics has mainly been focused on the contamination of the sea, but hitherto little research has been conducted on plastic in the earth's ice caps. To date, microplastic particles have been found in the Italian Alps, in the Ecuadorian Andes and icebergs at Svalbard. According to Dr. Hlynur Stefansson, associate professor in the RU Department of Engineering and first author of the article, understanding the distribution of microplastic and its short and long-term effects on the dynamics of ice is of vital importance.

The findings confirm that microplastic particles are distributed through the atmosphere. "We do not understand well enough the pathways for microplastic particles in our environment. Is the plastic carried by snow and rain? We need to know more about the causes. The samples we took are from a very remote and pristine location in Vatnajokull glacier, with no easy access, so direct pollution from human activity is unlikely," Dr Stefansson says. "We also need to know much more about the short and long-term effects of microplastic on the dynamics of the ice and if they contribute to the melting of glaciers. If that is the case, it will play a critical role in future meltwater contribution to the oceans and rising sea levels. The plastic particles degrade very slowly in the cold glacier environment and can accumulate and persist in the glaciers for a very long time. Eventually, however, they will be released from the ice, contributing to pollution in rivers and the marine environment. It is therefore very important to map and understand the presence and dispersal of microplastics in glaciers on a global scale."

- This press release was originally published on the Reykjavik University  website. It has been edited for style