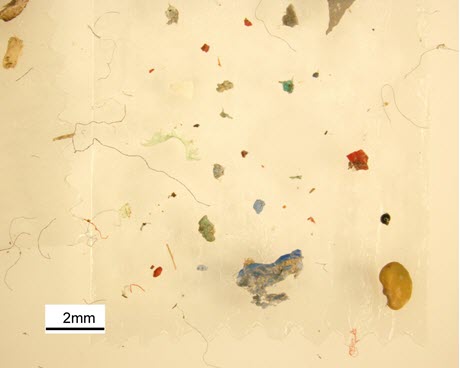 Microplastics analyzed from nearshore and offshore benthic sediment samples in lakes, benthic sediment samples in rivers, and water samples in lakes and rivers.Credit: Image courtesy Patricia CorcoranPhoenix, AZ — From the Great Pacific garbage patch to inland rivers, plastics are among the most widespread contaminants on Earth. Microplastics—particles of plastic smaller than five millimeters—are especially pervasive. As they build up in Earth's waters, microplastics are also becoming a permanent part of the planet's sedimentary layers.

Now, using the Great Lakes as a laboratory, sedimentary petrologist Patricia Corcoran and her students at the University of Western Ontario are studying the behavior of microplastics as a geologic phenomenon.

What are the main sources of microplastics to Great Lakes sediment? What factors influence their distribution, and where do they concentrate? To explore these questions, and shed light on implications such as which animals may be at risk from microplastics, Corcoran's team has analyzed offshore and nearshore sediment samples from Lakes Huron, Ontario, Erie, and St. Clair, and their tributaries. Abundances were as high as 4,270 microplastics particles per kilogram of dry weight sediment in lake sediment, and up to 2,444 microplastic particles per kilogram in river sediment.

The team found that the more organic debris in the sample, the more microplastics. Benthic microplastics—those incorporated into lake bottom sediments—were also more abundant near high population areas, which are also associated with plastics industry locations.

Surprisingly, not all plastic fibers found in benthic samples were plastic after all. "When we chemically analyzed fibers only 33 percent were plastic. The others materials like dyed cotton or cellulose," Corcoran says. "So we can't assume that every fiber we see under the microscope is plastic."

Corcoran's team also sampled pellets (microplastics about the size of a lentil) from 66 beaches across all five Great Lakes. They found a total of 12, 974 pellets over 660 square meters of beach, about equivalent to an eighth the area of an American football field.

Except for the two beaches containing the most pellets, they found little relationship between population density or industry and number of pellets, says Corcoran. Instead, pellets were most concentrated near tributaries. "In other words," she says, "rivers and creeks are the main pathways used by pellets to reach the lakes."

Burial of microplastics in lake and river sediment is just one way Corcoran has explored how plastics are becoming part of Earth's future rock record. She's also investigated anthropogenic stones on a Hawaiian beach, which she and colleagues called "plastiglomerate."

The Great Lakes study will be presented by Sara Belontz of the University of Western Ontario, on Tuesday, 24 Sept., at 2:30 p.m., in Room 224A, North Building of the Phoenix Convention Center. Paper 227-5: Anthropogenic Grains: Microplastics in Benthic Compartments of the Great Lakes Watershed https://gsa.confex.com/gsa/2019AM/webprogram/Paper333149.html 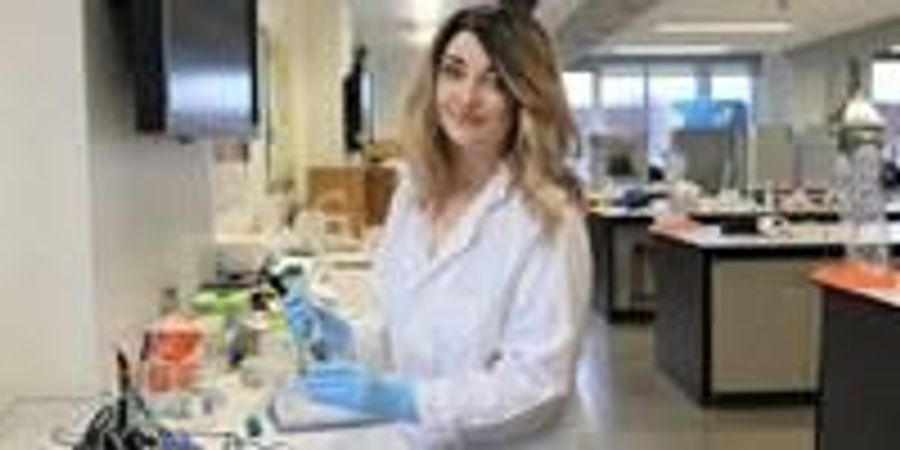 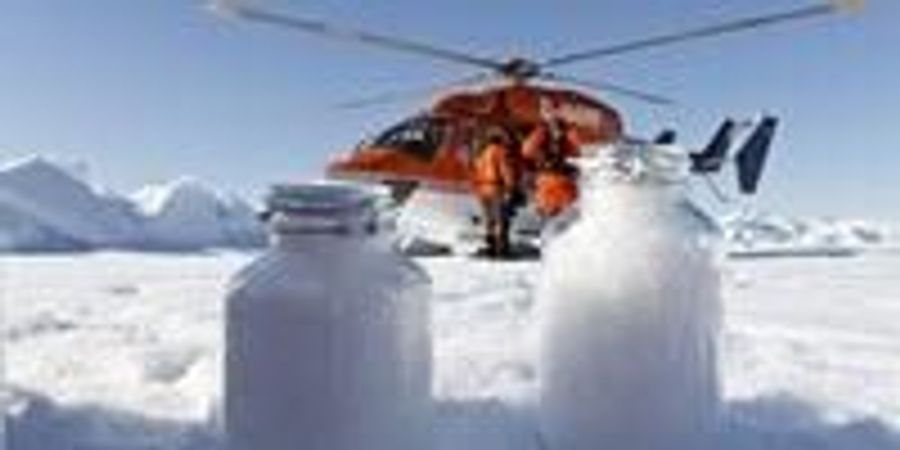 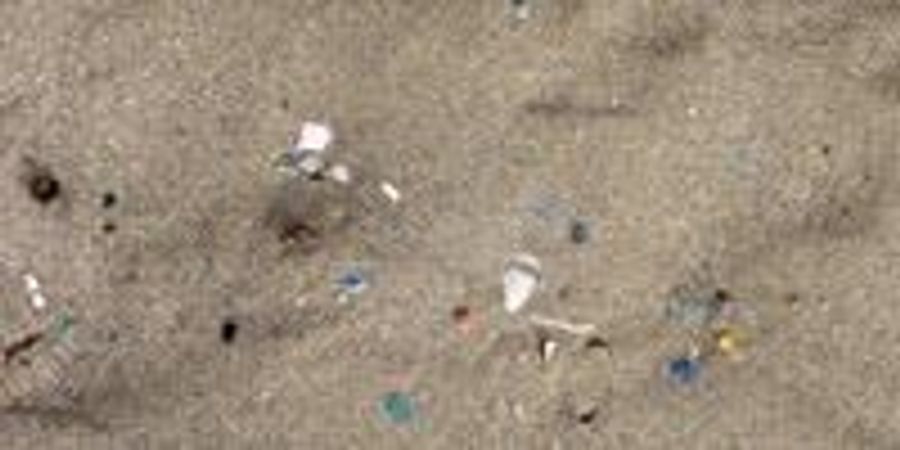 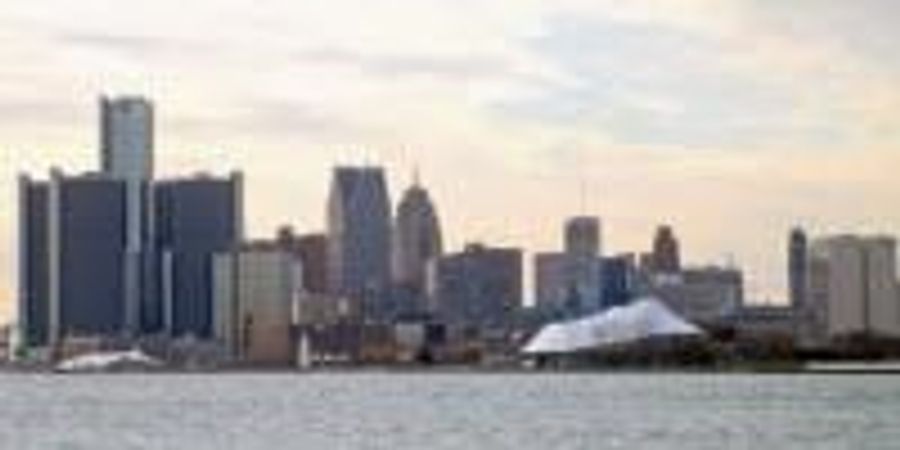 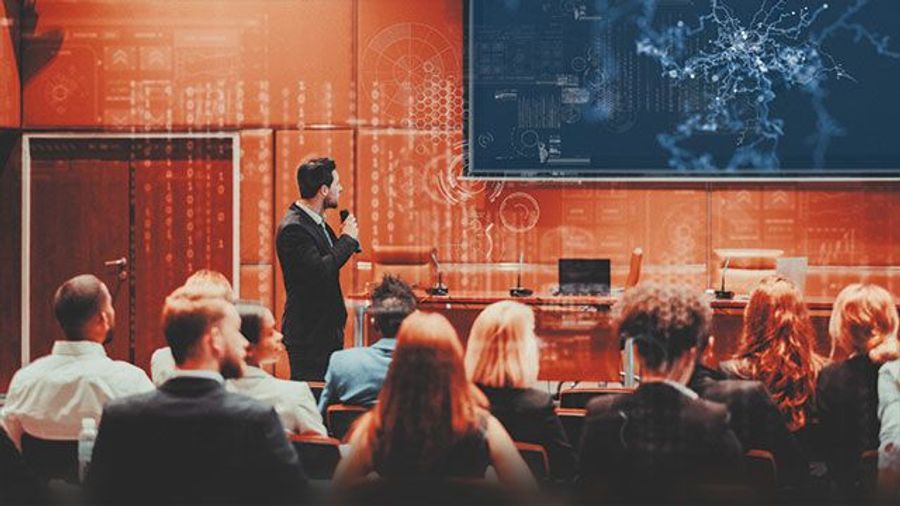 Continuing Education in the Laboratory

Continuing Education in the Laboratory 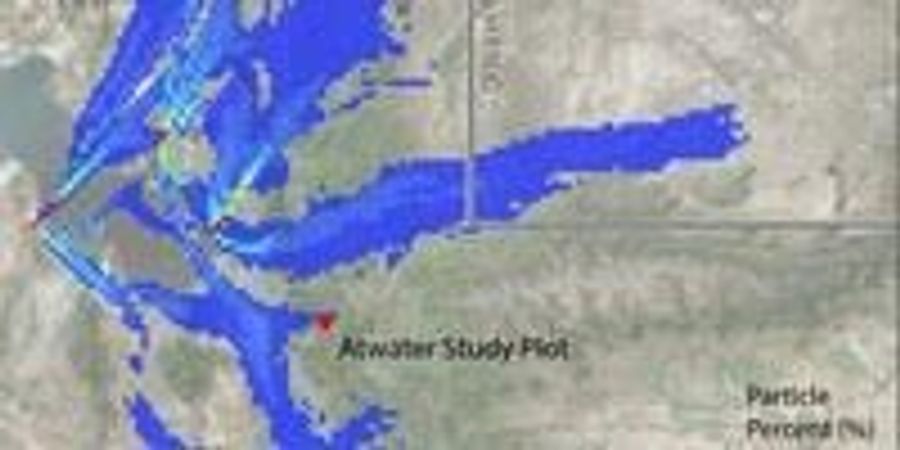