Apr 21, 2021ARC Centre of Excellence for All Sky Astrophysics in 3D

It will take until at least 2080 before women make up just one-third of Australia's professional astronomers, an analysis published Apr. 19 in the journal Nature Astronomy reveals.

"Astronomers have been leaders in gender equity initiatives, but our programs are not working fast enough," says professor Lisa Kewley, director of the ARC Centre of Excellence for All-Sky Astrophysics in 3 Dimensions (ASTRO 3D).

Kewley is also an ARC Laureate Fellow at the Australian National University's Research School for Astronomy and Astrophysics. She developed workforce forward modelling that can predict the fraction of women at all levels in astronomy from 2021 to 2060, given different initiatives in hiring or retention. The models show that Australia's university leadership need to adopt 50:50 or affirmative action hiring and introduce exit surveys and retention initiatives.

"With these initiatives we can reach one-third women in 11 years, growing to 50 per cent in 25," she said. "The gender gap in astronomy is not unique to Australia. This is a worldwide issue, particularly at senior levels. 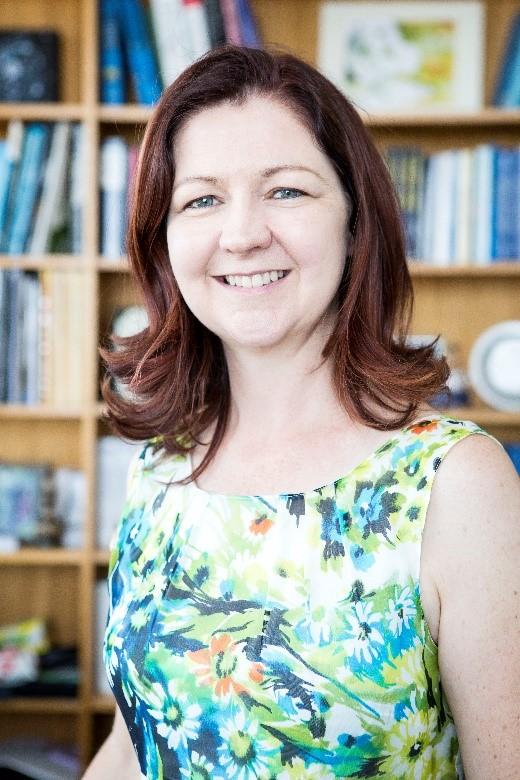 The fraction of women in senior astronomy positions in the US, Germany, Canada, Australia, China, and the UK has sat at 20 percent or less for decades—even though women earn about 40 per cent of the PhDs in the field."

She said that female astronomers leave the industry two to three times more frequently than their male counterparts. Those who remain find advancement challenging due to a lack of senior role models at universities, and because they are often overlooked for invited seminars, grants, awards, and all-important telescope time.

In 2014, the Astronomical Society of Australia took steps to improve the ratio of women to men being hired and retained by introducing a gender equality rating system called the Pleiades Awards. The scheme triggered widespread change in many universities and other astronomy-centered research institutions.

These have made a difference, said Dr. Anshu Gupta, an ASTRO 3D Fellow at Curtin University in Western Australia.

"I think the barriers to women in the field are lower than they used to be, but there are still serious reforms needed to retain and promote talented junior female academics into senior positions," she said.

Some institutions have also introduced hiring practices designed to attract and retain women. ASTRO 3D and the ARC Centre of Excellence for Gravitational Wave Discovery have hiring ratios of 50:50. The University of Sydney School of Physics recently hit a target of 78 per cent women appointed to permanent positions.

But hiring is not enough, Kewley's research shows. Retention initiatives are also needed to stem the flow of women out of the sector.

"If this sort of program becomes widespread, the discipline can reach the 30 per cent target in a decade or so," said Kewley.

"We as university leaders need to step up in areas like astronomy, but also across all the academic areas in our institutions where the male-female imbalance is large. Professor Kewley's research shows that workforce forward modelling is highly effective way to assess the potential impact and utility of new diversity policies and initiatives. I encourage my peers across the research sector to take a close look and use the tools to drive positive change."

- This press release was originally published on the ASTRO 3D website. It has been edited for style