The origin and evolution of the kingdom Fungi—more commonly known as mushrooms—are still very mysterious. Only two percent of species in this kingdom have been identified, and their delicate nature means fossils are extremely rare and difficult to tell apart from other microorganisms. Until now, the oldest confirmed mushroom fossil was 460 million years old.

A group of researchers led by professor Steeve Bonneville, from the biogeochemistry and Earth system modeling research unit (Faculty of Sciences) at the Université Libre de Bruxelles (ULB), has discovered a new mushroom fossil—the oldest to ever be identified from its molecular composition. Published in Science Advances, the study was conducted with help from several groups at ULB (Centre for Microscopy and Molecular Imaging and 4MAT), in close collaboration with professor Liane Benning from the German Research Centre for Geoscience (GFZ Potsdam) and with support from other institutions abroad, including the UK's synchrotron (Diamond Light Source) and the Carnegie Institution for Science (Washington).

The fossilized remains of mycelium (a network of interconnected microscopic strands) were discovered in rocks whose age is between 715 and 810 million years—a time in Earth's history when life on the continents' surface was in its very infancy. These ancient rocks, found in the Democratic Republic of the Congo and part of the collection of the Africa Museum on Tervuren, formed in a lagoon or coastal lake environment. "The presence of fungi in this transitional area between water and land leads us to believe that these microscopic mushrooms were important partners of the first plants that colonized the Earth's surface around 500 million years ago," explains Bonneville, professor at the Université libre de Bruxelles and coordinator of the study.

Related Article: Why Are Some Mushrooms 'Magic?'

Previous mushroom fossils had been identified only based on the morphology of organic remains extracted from rocks using corrosive acid compounds. "This method damages the chemistry of organic fossils and only allows morphological analysis, which can lead to incorrect interpretations because certain morphological characteristics are common to different branches of living organisms," Bonneville says.

This is why the authors of this new study used multiple molecular analysis techniques at a microscopic scale: synchrotron radiation spectroscopy (XANES, μFTIR), μ-Raman confocal microscopy, fluorescence microscopy (CLSM), and electron microscopy (FIB-TEM-HAADF). Using these techniques, it was possible to study the chemistry of organic remains in situ, without chemical treatment. This enabled the researchers to detect traces of chitin, a very tough compound found in the cell walls of fungi. They also demonstrated that the organisms were eukaryotes, i.e. their cells had a nucleus. "Only by cross- correlating chemical and micro-spectroscopic analyses could we demonstrate that the structures found in the old rock are indeed ~ 800-million-year-old fungal remains," says Benning from GFZ Potsdam.

"This is a major discovery, and one that prompts us to reconsider our timeline of the evolution of organisms on Earth," concludes Bonneville. "The next step will be to look further back in time, in even more ancient rocks, for evidence of those microorganisms that are truly at the origins of the animal kingdom."

- This press release is from the Université libre de Bruxelles 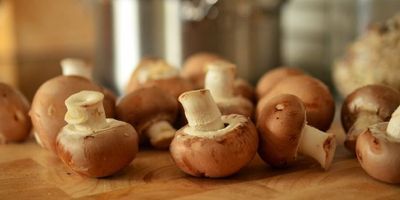 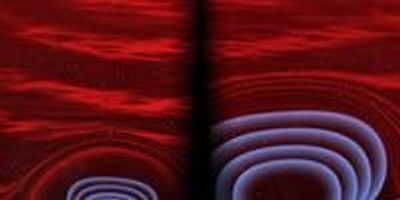 Earth’s Inner Core Is Much Younger Than We Thought

Earth’s Inner Core Is Much Younger Than We Thought 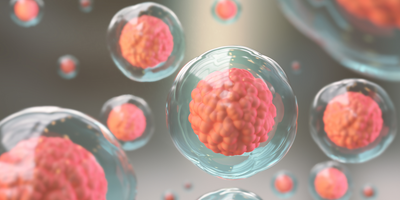 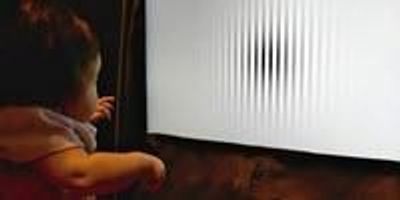 Motion Perception of Large Objects Gets Worse during Infant Development

Motion Perception of Large Objects Gets Worse during Infant Development 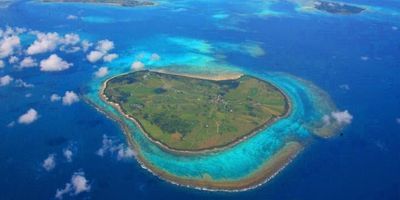 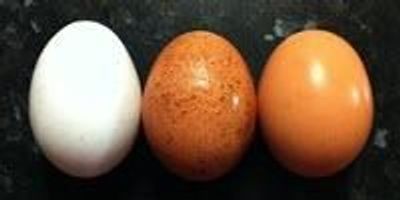