What leads to “sick building syndrome”—and can fresh air help? Will a particle filter benefit those with allergies or asthma? Indoor air scientists at the Department of Energy’s Lawrence Berkeley National Laboratory (Berkeley Lab) have investigated these and other questions recently. Here are some of the highlights.

So-called “sick building syndrome,” in which some building occupants experience acute symptoms such as headache, fatigue and nose and eye irritation, are more common among occupants of air-conditioned buildings. Plus, air conditioning imposes large energy demands. These and other factors have led to a growing interest in providing natural ventilation in office buildings.

Berkeley Lab researchers decided to investigate the health implications of natural ventilation in California office buildings. Two pollutants, ozone and particulate matter (PM), have been shown in previous studies to impact health, but no previous work has examined how natural ventilation might impact occupant exposure to outdoor pollution. Their analysis found that opening windows and turning off the mechanical ventilation would result in significant increases in adverse health effects due to exposure to outdoor pollutants.

When buildings are mechanically ventilated, outdoor air passes through a particle filter before being circulated indoors. Occupants of naturally ventilated buildings do not receive the benefits of this filtration and, based on risk modeling, are considered more likely to have health problems related to pollutants coming from outdoors, such as aggravation of asthma, hospital admission and even premature death.

According to their analysis, the Berkeley Lab researchers found that if 10 percent of California’s office buildings were retrofitted to use natural ventilation, the number of workers affected would be small, but the estimated net annual health cost would be $130 to $207 million. About 14 to 23 premature deaths are projected per 500,000 workers in the retrofitted buildings. They conclude that this outweighs the savings that would result from reduction in sick building syndrome symptoms.

“Health and economic implications of natural ventilation in California offices” was published online in the journal Building and Environment earlier this year. Authors include Berkeley Lab researchers Spencer Dutton, Samuel Brunswick and William Fisk. The researchers note that results of their analysis include a significant degree of uncertainty, and their study does not consider all of the potential benefits from natural ventilation, including potentially increased worker productivity or reduced carbon emissions.

Berkeley Lab senior scientist William Fisk reviewed more than 20 prior studies of the health benefits of particle filtration in homes, schools, offices and other non-industrial buildings. He found that filtration appears to be modestly beneficial to those with asthma and allergy symptoms, especially in homes with pets. The improvement in health outcomes ranged from 7 percent to 25 percent.

In reviewing the studies Fisk also found that filtration systems that delivered filtered air directly to the breathing zone of the beds where allergy or asthma sufferers slept may be more consistently effective in improving health than room or whole-house filtration systems.

The most notable of the studies he reviewed were two intervention studies that reported statistically significant improvements in markers that predict future adverse coronary events. “While filtration was found to reduce allergy and asthma symptoms only moderately, modeling indicates that filtration will substantially reduce the serious adverse health effects, including premature deaths, known to be associated with higher concentrations of outdoor air particles,” Fisk said. “The projected reductions in morbidity and mortality are substantial from a societal perspective.”

Berkeley Lab researchers designed a study to test if they could simultaneously obtain both energy savings and improvements in indoor environmental quality (IEQ) when retrofitting apartment buildings serving low-income populations. Such buildings are often older and poorly maintained, leading to high levels of indoor air pollutants and uncomfortable temperatures for occupants.

While more homes in the United States are undergoing energy retrofits, IEQ is rarely a consideration, leading to potential degradation in IEQ and corresponding health-related issues. The researchers chose 16 apartments serving low-income populations in three buildings in varying California climates. Theirs is the first known study to empirically investigate the potential for simultaneous energy and IEQ benefits.

Some of the retrofit measures included air sealing, weather stripping, attic insulation and replacing appliances and light bulbs with energy-efficient models. Other retrofits improved outdoor air ventilation and particle filtration. Overall they were successful in improving IEQ; energy savings will be described in a future paper.

Based on measurements in the two weeks before and after the retrofits, the researchers found improvements in comfort conditions, bathroom humidity and concentrations of carbon dioxide, acetaldehyde, volatile organic compounds and ultrafine particles. There were varying results in concentrations of formaldehyde and nitrogen dioxide.

“The study is important because it demonstrates that retrofits can simultaneously improve IEQ and energy efficiency,” said co-author Brett Singer. “It presents a win-win for building owners who care about the quality of the indoor environment as much as energy savings.” 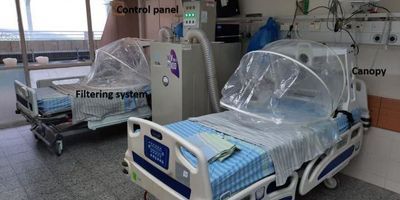 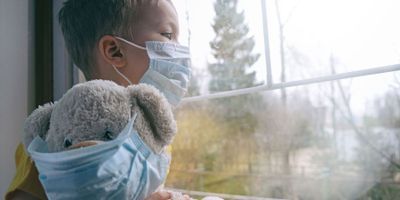 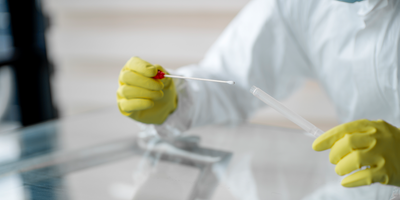 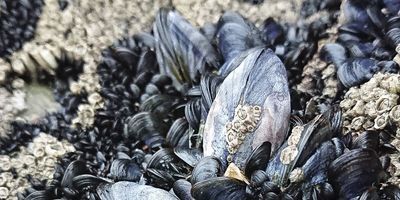 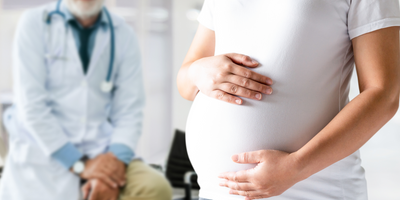 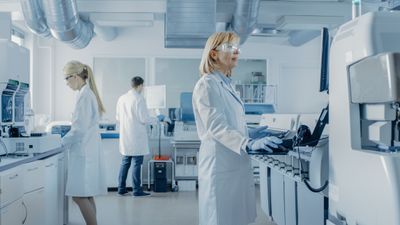