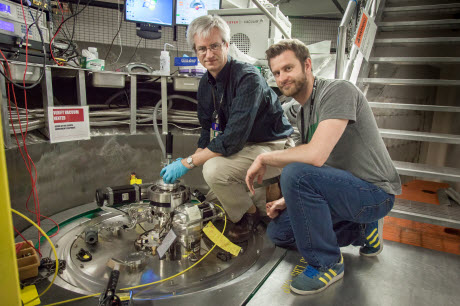 Doug Abernathy, left, ARCS instrument scientist at Oak Ridge National Laboratory, and Marc Janoschek, Los Alamos National Laboratory, prepare their sample for experiments at the Spallation Neutron Source.Photo Credit: Genevieve Martin/ORNLPlutonium was first produced in 1940 and its unstable nucleus allows it to undergo fission, making it useful for nuclear fuels as well as for nuclear weapons. Much less known, however, is that the electronic cloud surrounding the plutonium nucleus is equally unstable and makes plutonium the most electronically complex element in the periodic table, with intriguingly intricate properties for a simple elemental metal.

While conventional theories have successfully explained plutonium’s complex structural properties, they also predict that plutonium should order magnetically. This is in stark contrast with experiments, which had found no evidence for magnetic order in plutonium.

Finally, after seven decades, this scientific mystery on plutonium’s “missing” magnetism has been resolved. Using neutron scattering, researchers from the Department of Energy’s Los Alamos and Oak Ridge (ORNL) national laboratories have made the first direct measurements of a unique characteristic of plutonium’s fluctuating magnetism. In a recent paper in the journal Science Advances, Marc Janoschek from Los Alamos, the paper’s lead scientist, explains that plutonium is not devoid of magnetism, but in fact its magnetism is just in a constant state of flux, making it nearly impossible to detect.

“Plutonium sort of exists between two extremes in its electronic configuration—in what we call a quantum mechanical superposition,” Janoschek said. “Think of the one extreme where the electrons are completely localized around the plutonium ion, which leads to a magnetic moment. But then the electrons go to the other extreme where they become delocalized and are no longer associated with the same ion anymore.”

Using neutron measurements made on the ARCS instrument at ORNL’s Spallation Neutron Source, a DOE Office of Science User Facility, Janoschek and his team determined that the fluctuations have different numbers of electrons in plutonium’s outer valence shell—an observation that also explains abnormal changes in plutonium’s volume in its different phases.

Neutrons are uniquely suited to this research as they are able to detect magnetic fluctuations.

“The fluctuations in plutonium happen on a specific time scale that no other method is sensitive to,” said Janoschek.

“This is a big step forward, not only in terms of experiment but in theory as well. We successfully showed that dynamical mean field theory more or less predicted what we observed,” Janoschek said. “It provides a natural explanation for plutonium’s complex properties and in particular the large sensitivity of its volume to small changes in temperature or pressure.”

Janoschek’s research was born out of a broader endeavor to study plutonium but was met with several obstacles along the way. Plutonium is radioactive and must be handled with great care, so the approval process for this experiment lasted two years before the project was finally accepted.

Furthermore, while the science team knew that neutron spectroscopy measurements were key to making progress on plutonium’s “missing” magnetism, the analysis of previous neutron efforts by other teams taught them their sample needed to be improved in two unique ways: First, typically available plutonium predominantly consists of the isotope plutonium-239, which is highly absorbent of neutrons and would obscure the weak signal they sought. The team used plutonium-242 instead, an isotope that absorbs far fewer neutrons. In addition, plutonium typically adsorbs hydrogen, which leads to strong spurious signals exactly where the magnetic signals were suspected.

“We used a special method developed at Los Alamos to remove the hydrogen from our sample,” said Janoschek. “Many people across our laboratory and the complex helped solve these problems, but I’m especially grateful to Eric Bauer, Capability Leader for Materials Synthesis and Characterization in the Condensed Matter and Magnet Science group at Los Alamos, for helping me design a successful experiment.”

Siegfried Hecker, former director of Los Alamos and one of the foremost international authorities on plutonium science, said, “The article by M. Janoschek, et al., is a tour de force. Through a great combination of dynamical mean field theory and experiment, neutron spectroscopy, it demonstrates that the magnetic moment in delta-plutonium is dynamic, driven by valence fluctuations, rather than missing.

“It also provides the best explanation to date as to why plutonium is so sensitive to all external perturbations – something that I have struggled to understand for 50 years now,” Hecker said.

That this work yielded groundbreaking results is also reflected in the reactions of fellow scientists in the plutonium community: “More than one person has stated this is the most significant measurement on plutonium in a generation,” said Lawrence Livermore National Laboratory’s Program Chair for Plutonium Futures Scott McCall.

These observations not only establish a microscopic explanation for why plutonium is structurally unstable, but more broadly, suggest an improved understanding of complex, functional materials that frequently are characterized by similar electronic dichotomies.

Indeed, the dynamical mean field theory calculations used in this work have reached a new level of sophistication. Janoschek notes that the methods developed in this research promise to open the door for future investigations into those other complex materials that are considered as critical for future computing and energy applications. Janoschek and his team ran the dynamical mean field theory calculations on the Titan supercomputer located at the Oak Ridge Leadership Computing Facility (OLCF) at ORNL. Janoschek said the team used nearly 10 million core hours for their computations. 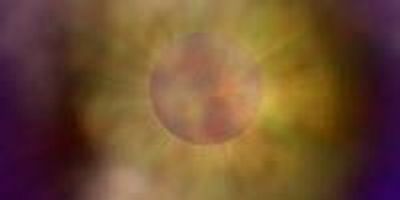 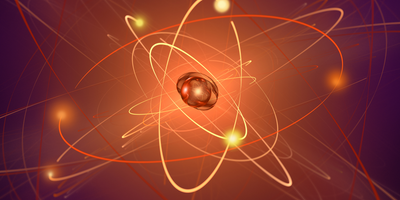 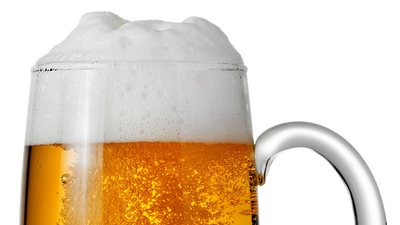 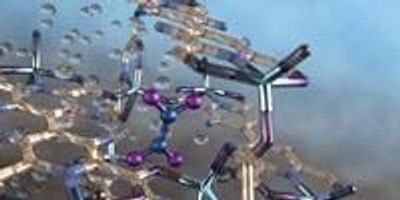 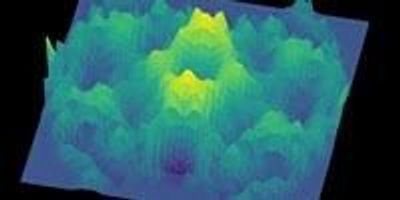