Most aspirin users don’t know what aspirin does to make you feel better. Most doctors and scientists didn’t know, either, until recently. In fact, scientists know how only a handful of drugs really work and they know that drugs can have different effects on different people. That’s why Tudor Oprea, MD, PhD, wished for a database that could tell him a drug’s chemical structure, its molecular biology activity, and the diseases it is used to treat. Now, after a 20-year effort, Oprea and his collaborators from the UK-based European Bioinformatics Institute in Hinxton and from the Institute of Cancer Research in London have created the beginnings of that archive. They recently published their work in the journal Nature Reviews Drug Discovery.

“This is a landmark paper,” says David Schade, MD, a distinguished professor at the University of New Mexico School of Medicine, who oversees clinical research in the Department of Internal Medicine. “Diseases that were not treatable ten years ago are now treatable,” he says. “That’s because of new medications that have been developed and approved by the Food and Drug Administration.”

But while new drugs have saved lives, they can also complicate treatment. Schade explains that doctors often use more than one drug to treat diabetes, for example. They must make sure those drugs work together and that no dangerous side effects result they’re when combined. “What we want to do,” says Schade, “is hit multiple targets that are causing the disease.” And Oprea’s archive will help doctors to do just that, he says.

Olivier Rixe, MD, PhD, agrees. Rixe oversees all clinical research at the UNM Comprehensive Cancer Center. “At the end of the day,” he says, “it’s for the benefit of the patients because we will be better able to tailor the way we treat their cancer.” Rixe also plans to use Oprea’s archive to speed the process of drug discovery and development at UNM Cancer Center. “We can use this type of data to better align drug development with the characteristics of the patients.” 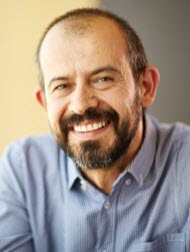 Tudor Oprea, MD, PhDPhoto courtesy of the UNM Comprehensive Cancer CenterOprea, now a Professor at the UNM Cancer Center, started the drug database 20 years ago when he was a drug developer. He archived drug targets, which are molecules that drugs act on to make the cell change its behavior. He later expanded his list to include properties of the drugs themselves and any information about how they acted on their targets. While it sounds simple, creating this type of repository proved far from easy. “It was pretty hard to get here,” Oprea says.

To develop the information, Oprea and his international collaborators had to mine data from all over the world. They correctly mapped the drugs’ molecular structures. They searched for data on the diseases the drugs helped to treat. They collected data on the drugs’ effects on humans and animals. They also listed what scientists had learned about how the drugs reacted with the proteins in cells.

In all, they cataloged 893 drug targets linked to Mode of Action, which is how drugs exert their therapeutic effect at the molecular level, and 1,578 drugs approved by the United States Food and Drug Administration. The information, which has gaps, is now publicly available through a system that Oprea’s research team at UNM developed, called DrugCentral. DrugCentral resides at UNM and Oprea is building his team to be experts in drug discovery. “This type of expertise is rare,” he says. “We are one of the teams that has it.”

Creating the drug targets database unearthed some interesting details. The collaborators used the database to compare drug targets with the Sanger Institute’s list of genes shown to be important in developing cancer. They found that only 38 molecular targets for cancer overlapped with the important cancer genes. “That’s not a lot,” Oprea says, “but the question is, can we treat cancers by blocking the cancer gene drivers? We don’t know that yet.” This effort will help in finding the answer. Oprea hopes that others will contribute their information to grow the drug knowledge for everyone to use. 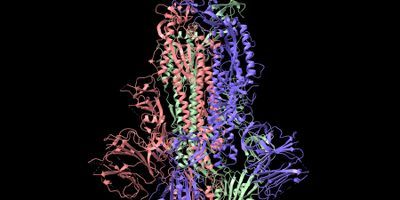 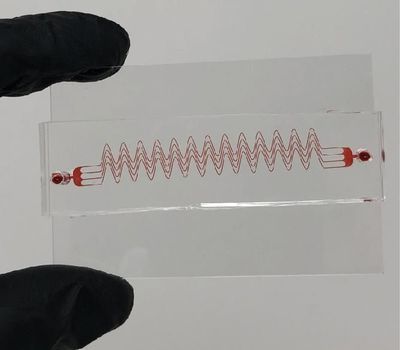 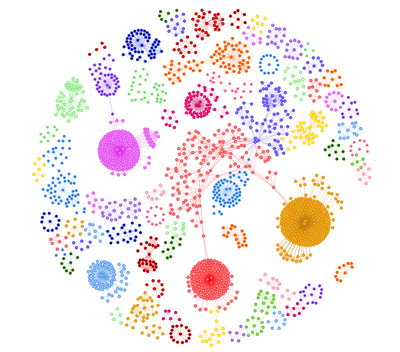 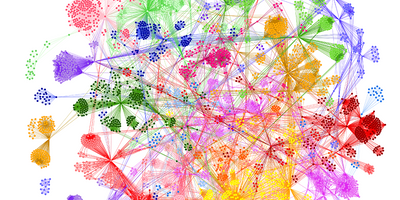 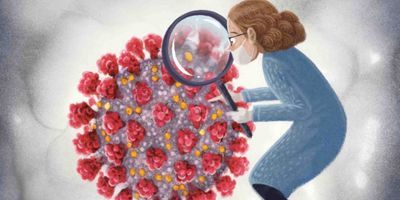 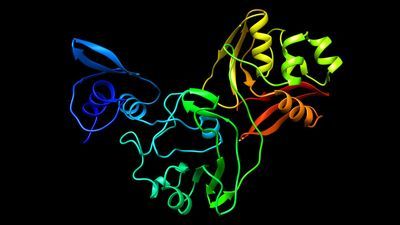