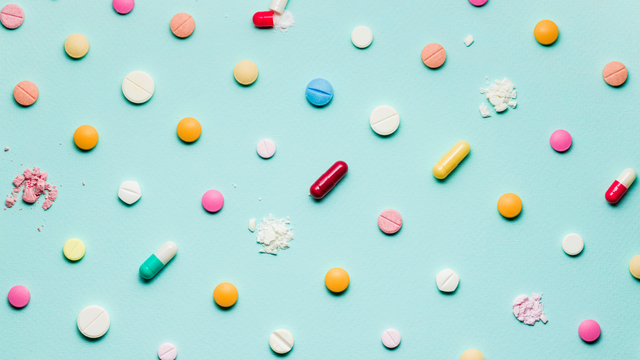 LA JOLLA, Calif. – Nov. 22, 2017 – Chemists at The Scripps Research Institute (TSRI) have invented a technique that overcomes a long-standing problem in organic chemistry and should streamline the process of discovery and development for many new drugs. The technique, known as ligand-accelerated non-directed C–H functionalization, is expected to find application not just in the pharmaceutical chemistry industry but also in a wide range of other chemical industries. However, it should be particularly useful for altering complex candidate drug molecules to find versions with optimal therapeutic properties.

“One can use this new technology to modify a drug molecule at a late stage of synthesis, to improve the molecule’s properties without having to go back to change the synthesis from the beginning,” said study senior author Jin-Quan Yu, PhD, Frank and Bertha Hupp Professor in the Department of Chemistry at TSRI.

The new method, reported this week in the journal Nature, was developed by Yu’s laboratory in collaboration with scientists at Bristol-Myers Squibb, who are already applying the method in their drug development programs. 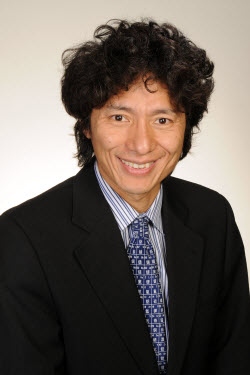 Jin-Quan Yu, PhD, Frank and Bertha Hupp Professor in the Department of Chemistry at TSRI.Photo courtesy of The Scripps Research InstituteYu is known for the many new methods he and his laboratory have devised for achieving a basic molecule-building operation known as C–H functionalization. The term refers to the removal of a hydrogen (H) atom from the carbon (C) backbone of an organic molecule and its replacement with a more reactive cluster of atoms known as a functional group. The latter is often the key to the molecule’s biological or other properties. C–H functionalization frequently involves a metal atom, such as palladium, that catalyzes the initial cleavage of the carbon–hydrogen bond.

Directing-group C–H functionalizations can’t always be used, however. “For some substrates, there isn’t a suitable directing group, or there isn’t one within effective range of the C–H bond that is meant to be functionalized,” Yu said.

In such cases, there are often no good options. Metal catalysts in the absence of a directing group typically won’t interact with the targeted C–H bond strongly enough or selectively enough to do the job. The chemist may compensate for the lack of a directing group by using a relatively large amount of substrate molecules to statistically increase the interactions between metal catalyst and substrate molecules thereby enabling the C–H activation to proceed, but that is not practical—particularly for substrates that are themselves hard to produce in large quantities as only a small portion of the highly valuable substrate will be converted into the desired products.

To overcome this long-standing problem in the field of C–H activation, Yu and his team, including first author Peng Wang, a postdoctoral research associate in the Yu Laboratory, sought a special molecule that could serve as a “ligand.” In metal-catalyzed C–H functionalizations, a ligand molecule fastens to the metal atom in a way that enhances its reactivity with a targeted C–H bond.

In this case, investigations by Yu’s team ultimately led them to a ligand molecule called a 2-pyridone. Using a broad class of substrate molecules called arenes, they found that the 2-pyridone ligand greatly enhances palladium’s ability to make non-directed C–H functionalizations—so much so that the chemists were able to use normal rather than excess quantities of the arene substrate molecules.

Yu and colleagues found that the use of their 2-pyridone ligand didn’t merely accelerate the attachment of functional groups to substrate molecules. In some cases, it also altered the selectivity of these C–H functionalizations, favoring some sites on the molecule over others—much as a directing group does.

“Where these C–H functionalizations occur on substrate molecules is mostly dictated by their intrinsic charge properties and geometries, but we have shown here that for a few classes of arenes, the ligand also has the effect of enhancing the site-selectivity of these functionalizations,” Yu said.

Support for the research came from the National Institutes of Health (grant NIGMS 2R01 GM102265) and Bristol-Myers Squibb.