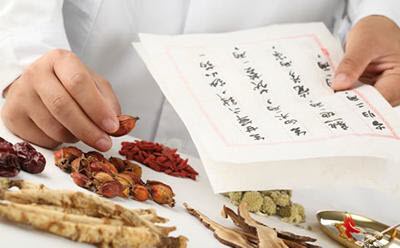 The double blind, randomized, placebo controlled feasibility RUTI trial, funded by the National Institute for Health Research (NIHR), is now underway in the primary care setting, where patients recruited to the trial via their GPs will be offered one of two treatment paths.

A total of 80 women who have had three or more recurrent UTIs in the previous 12 months will receive ‘individualized’ herbs prescribed by a Chinese herbal practitioner, or ‘standardized’ herbs provided by primary care clinicians. Both arms are placebo controlled and will include herbs for the prevention of UTIs and treatment of acute episodes. Treatment duration is for 16 weeks.

The study aims to assess whether herbal medicines could play a valuable role in replacing some antibiotic treatments for appropriate conditions.

Dr Andrew Flower, NIHR Research Fellow in the Complementary and Integrated Medicine Research Unit at the University of Southampton, said: “Chinese herbal medicine has a recorded history of treating symptoms of UTIs for over 2000 years. More recent clinical research in China has provided some preliminary evidence that CHM can alleviate the symptoms of UTIs and reduce the rate of recurrence but more rigorous investigation is required. If successful, the findings of this trial will provide the necessary data to progress to larger more definitive trials.

“The RUTI trial is the first time Chinese medicine has been authorized as a Clinical Trial of an Investigational Medicinal Product (CTIMP) in the UK. This means we have had to pass through the same regulatory pathways as for a conventional drug trial, and it is an important precedent for future research.”

In the UK, urinary tract infections are the most common bacterial infection presented by women within the primary care setting, with approximately 40 to 50 per cent of women experiencing one episode during their lives. Between 20 to 30 per cent of women who have had one episode of UTI will have a recurrent UTI, and around 25 per cent of these will develop subsequent recurrent episodes. RUTIs can have a significant negative effect on quality of life, and have a high impact on health care costs as a result of outpatient visits, diagnostic tests, and prescriptions.

Antibiotics are used to treat both acute and recurrent UTIs and while effective in reducing the duration of severe symptoms, antibiotic resistance is currently estimated at 20 per cent for Trimethoprim and Cephalosporins, and in half of cases being treated with Amoxicillin. Antibiotic resistance and previous episodes of cystitis have been positively associated with an increased duration of severe symptoms of UTIs.

President of the Register of Chinese Herbal Medicine, Emma Farrant said: “With antibiotic resistance increasing rapidly, herbal medicine could play a valuable role in replacing some antibiotic treatments in appropriate instances, such as for treatment of UTIs, acute coughs, and sore throats.

“Recent clinical research in China has provided some supportive evidence that CHM can alleviate the symptoms of UTIs and reduce the rate of recurrence one year post treatment from 30 per cent when antibiotics were used alone, to 4.4 per cent when antibiotics and CHM were combined. A recent Cochrane review of CHM for RUTIs also found some supportive data for herbal interventions but more rigorous trials, such as the RUTI trial, are vital to help confirm historical treatment success, and bring such treatment to the forefront of primary care to help reduce the UKs reliance on antibiotics and help prevent the truly frightening prospect of widespread antimicrobial resistance.” 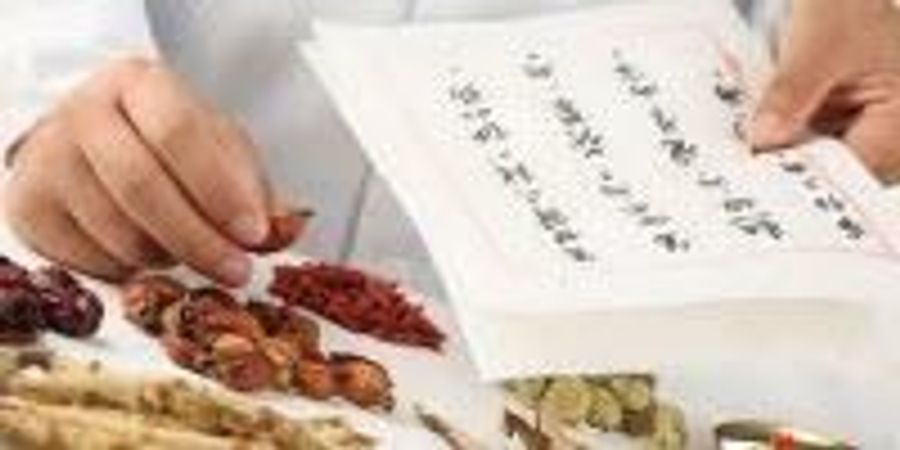 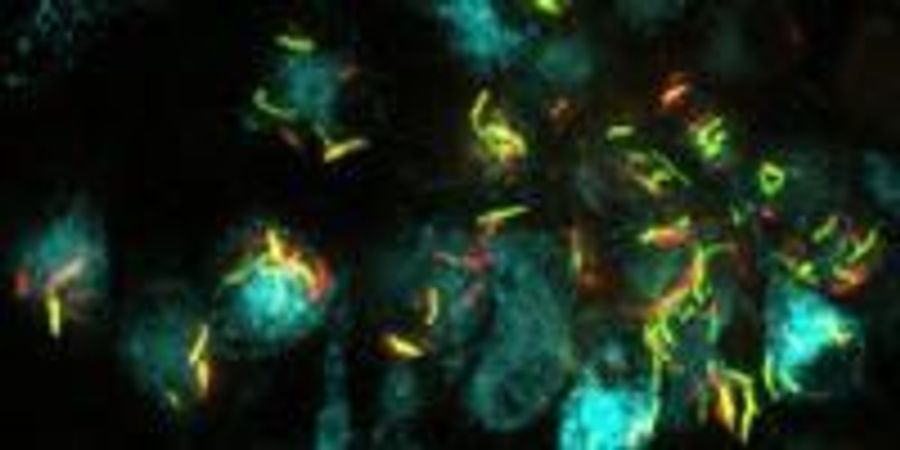 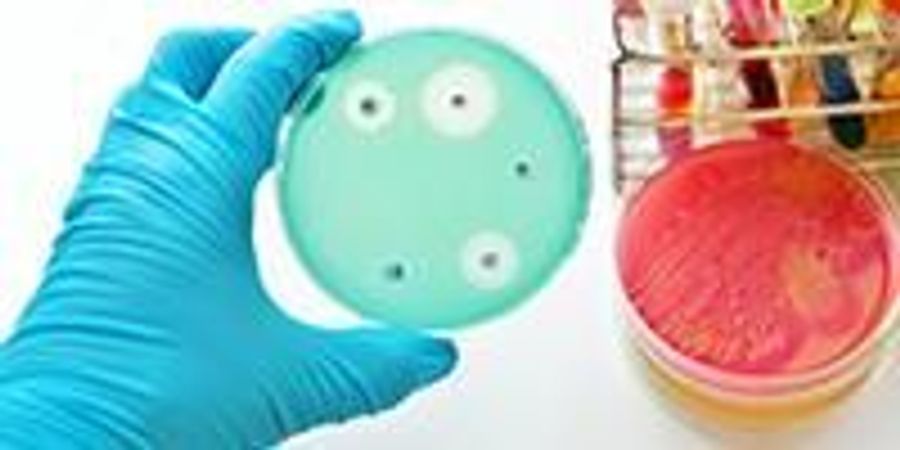 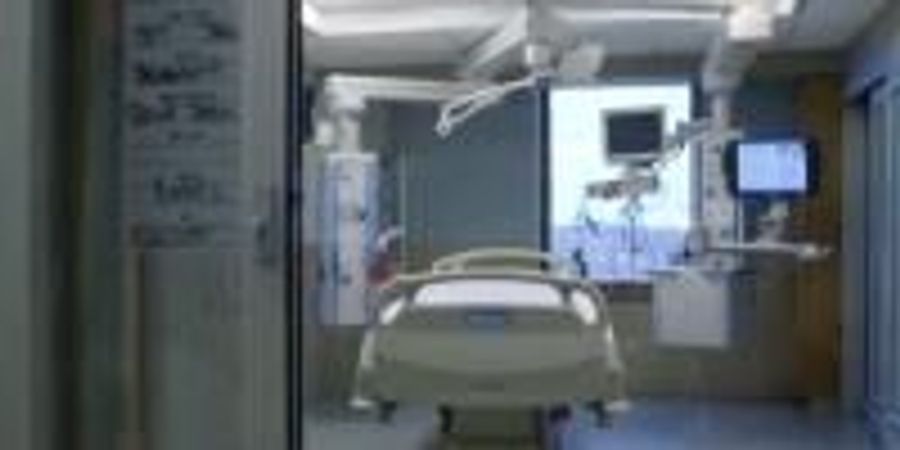 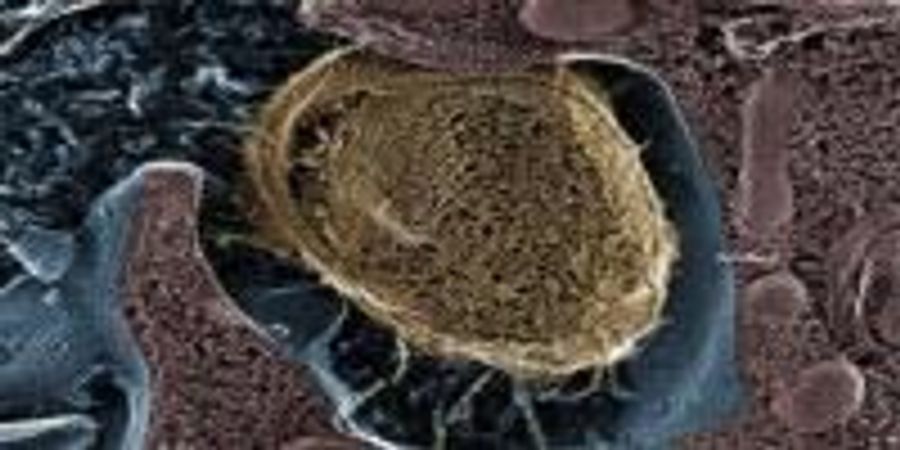 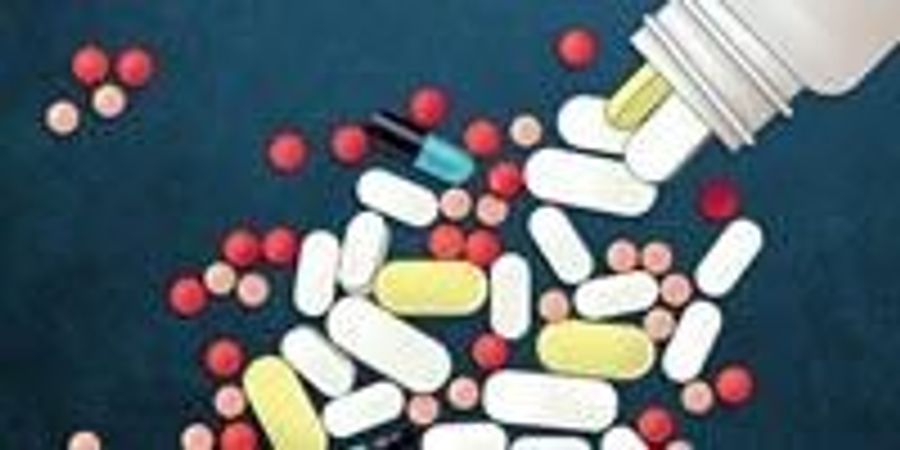 'Inactive' Ingredients May Not Be, Study Finds

'Inactive' Ingredients May Not Be, Study Finds 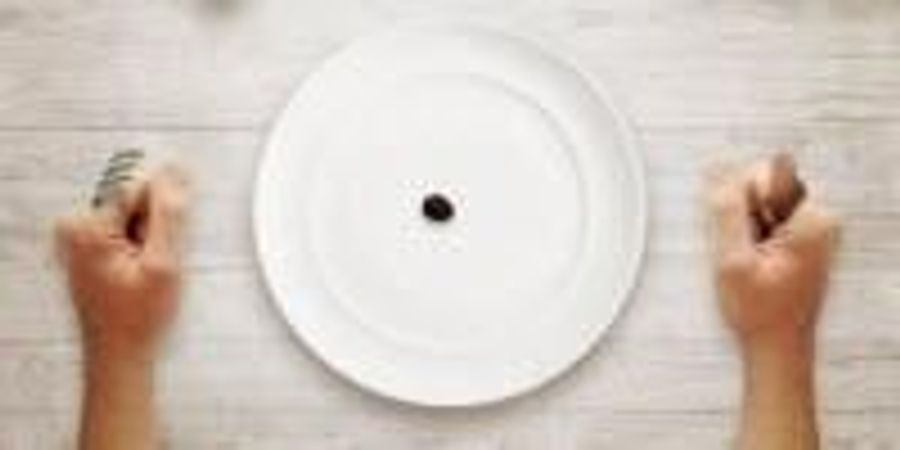