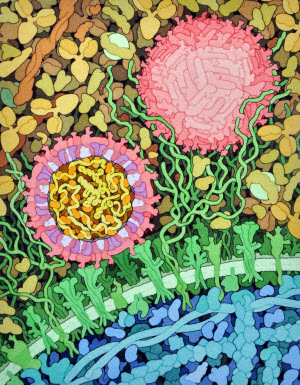 Cross-section of Zika virus, with capsid layer (pink), membrane layer (purple), and RNA genome (yellow).Image credit: David Goodwill, Wikimedia CommonsA recent spate of unexpected mosquito-borne disease outbreaks—most recently the Zika virus, which has swept through parts of the Americas—have highlighted the need to better understand the development and spread of little-known diseases and for new strategies to control them, a new review by Johns Hopkins Bloomberg School of Public Health researchers suggests.

Published online July 14 in the journal Science, the researchers say that despite the discovery of Zika in Uganda in 1947 and the identification of the first confirmed human infection in Nigeria six years later, few cases were reported in humans until 2007. Even then, no one understood the grave risk the disease posed to pregnancies until the recent outbreak in Brazil, which began less than two years ago.

“The rise of Zika after its long persistence as a disease of apparently little importance highlights how little we truly understand about the global spread of mosquito-borne viruses and other lesser known diseases,” says Justin Lessler, an associate professor of epidemiology at the Bloomberg School who led the study along with Lelia Chaisson, a student in the department. “Over the past decades, dengue, chikungunya, West Nile virus, and now Zika have emerged or re-emerged across the globe. Yet why these viruses have expanded their range and others have failed to invade areas potentially ripe for their spread remains a mystery.”

In their review article, Lessler and his colleagues looked at previously published research on Zika in an attempt to assess the global threat the virus poses. Many of the questions raised thus far by the recent outbreak, which has hit hard in Brazil, Colombia, Puerto Rico, and other parts of the Americas, still need to be answered.

There are two main theories as to why Zika is currently posing such a threat: that the virus has mutated to become more infectious or pathogenic, or that it previously struck such small populations that it was hard to discern its health effects. When an outbreak in French Polynesia from October 2013 to April 2014 infected an estimated 66 percent of the population, the number of cases of Guillain-Barre syndrome jumped dramatically (from three to 42), but the small number of people made it difficult to be sure of the cause and effect. Only later did it become apparent that there may also have been an increase in cases of microcephaly—a condition where a baby’s head and brain can be dangerously small—over the same period. Most people who are infected either show no symptoms or minor ones like rashes.

But these links became clear once Zika moved to Brazil, with its population of 200 million. It spread rapidly because this was a population that had never before been exposed to this virus, and there was no immunity.

“Despite knowing about this disease for nearly 70 years, we were completely surprised and rushing to discover the very basic things about it when it invaded the Americas,” Lessler says. “We have been completely unable to stop its spread. That is a problem for how we approach public health. We will always be in this situation when something new comes about or something little-known reemerges unless we do a better job planning for threats more generally instead of always fighting the last battle.”

There is no vaccine for Zika and there is no cure, which means that prevention methods such as mosquito spraying are the only options to control the spread of the disease, the researchers say.

Lessler says that research going forward needs to go into vaccine development and into better understanding how well certain mosquito control methods actually work. In the past, intense control strategies, including mass DDT spraying, successfully eliminated Aedes aegypti, the type of mosquito that carries Zika and other viruses, from 18 countries in the Americas, substantially reducing new dengue cases. But these efforts ultimately proved unsustainable and Aedes aegypti and dengue re-emerged.

Also, he notes, there is little evidence for the effectiveness of measures to reduce exposure to the diseases carried by these mosquitoes. The research shows that for dengue control, the use of window and door screens reduced the odds of developing the disease by 78 percent, but there is no conclusive support for mosquito repellents, bed nets, and traps. However, Lessler stresses that such personal protective measures have been shown to reduce biting rates and should be used by those traveling to areas where Zika is present.

Lessler says that a good portion of the millions of dollars expected to be earmarked for Zika by the U.S. Congress should focus on developing long-term strategies for sustainable mosquito control and vaccines.

In a companion paper also published online in Science, Lessler and colleagues from Imperial College London note that the ongoing Zika epidemic in Latin America may have already peaked, limiting the scope for testing interventions that could play a role in future outbreaks. They say that the number of new cases is falling in many places because so many people have already been exposed and that there appears to be herd immunity developing. The outbreaks will likely last another year or two and then disappear, they say, but the relief may only be temporary. When enough people are born who haven’t been exposed, the conditions will be in place for a new outbreak to develop.

“We’ll have a lull in transmission, and it will seem like our job is done,” Lessler says. “But we need to keep our eye on the ball for what we need to do five years out, ten years out when the virus may come back.” 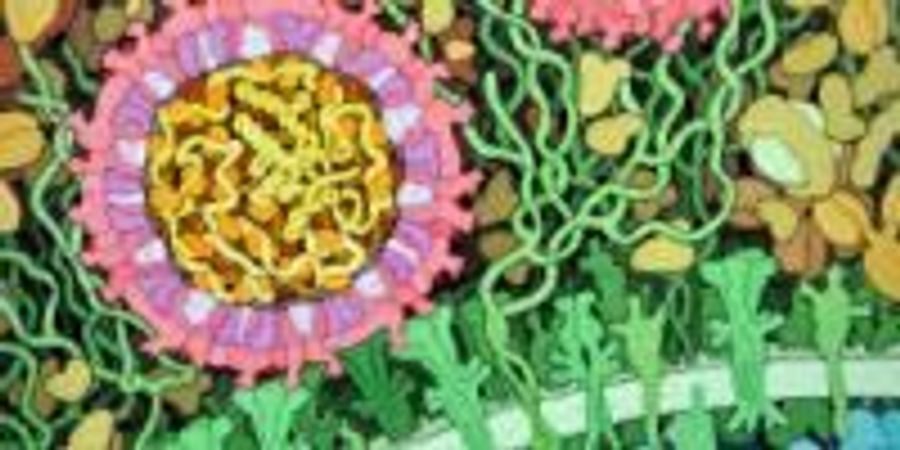 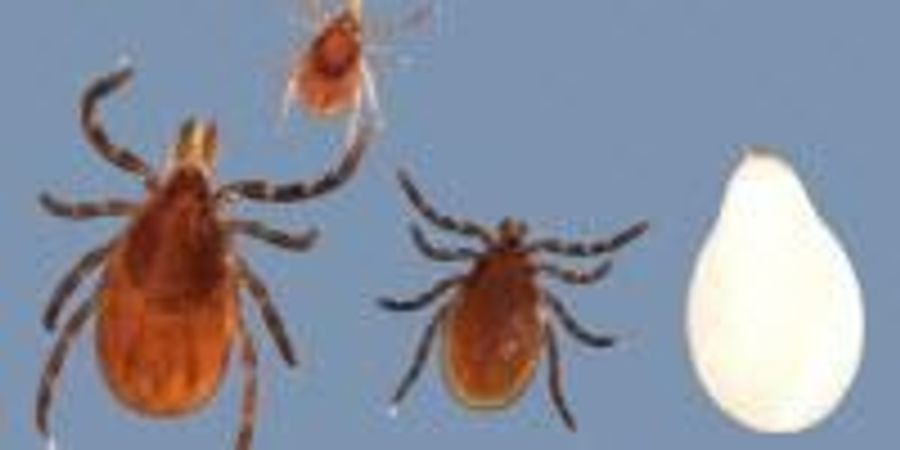 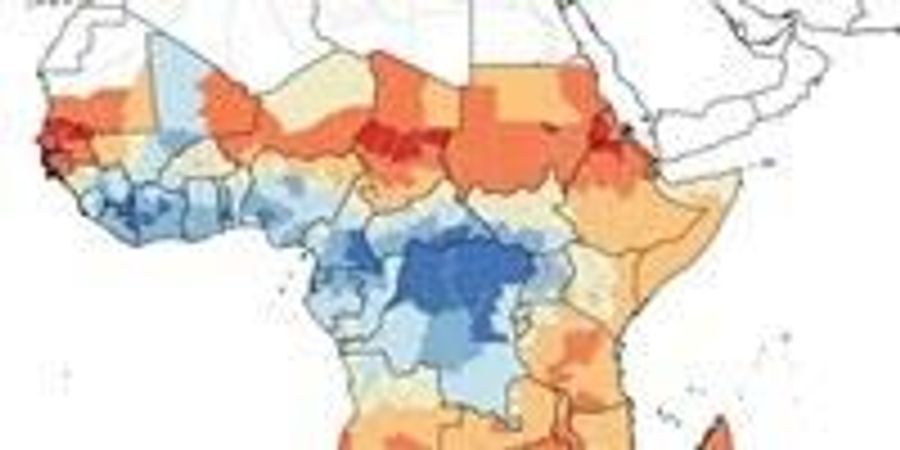 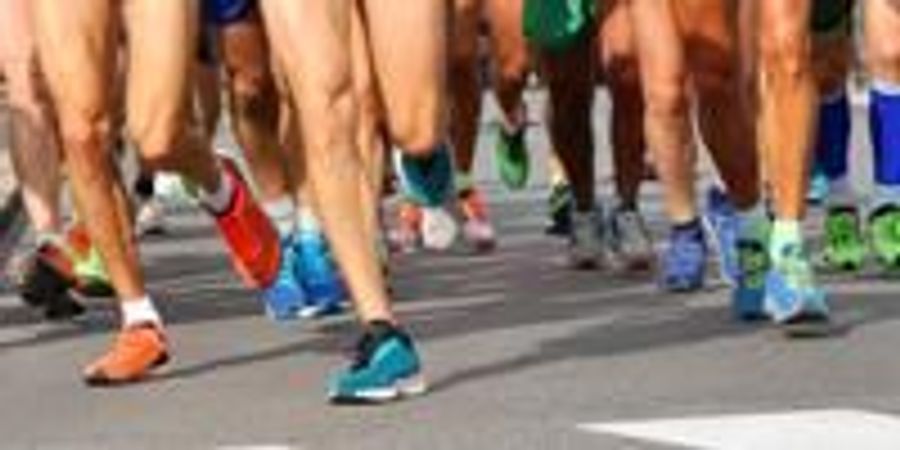 Preventing a Dengue Outbreak at the 2020 Summer Olympics

Preventing a Dengue Outbreak at the 2020 Summer Olympics 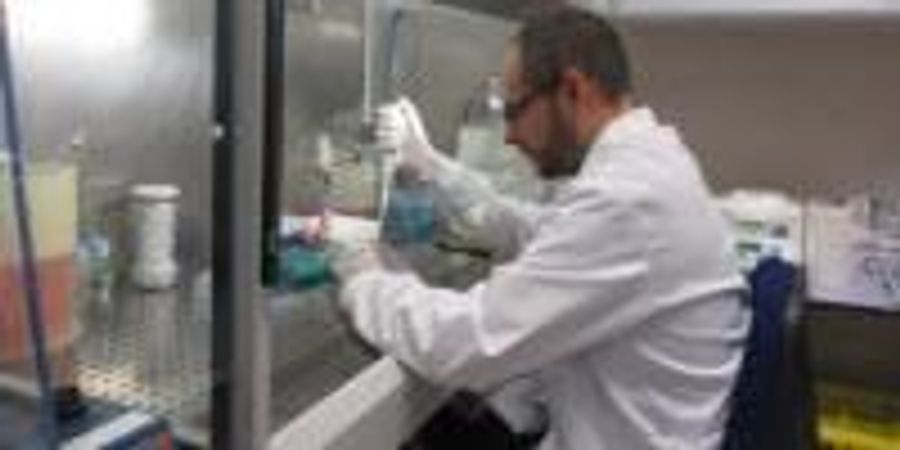 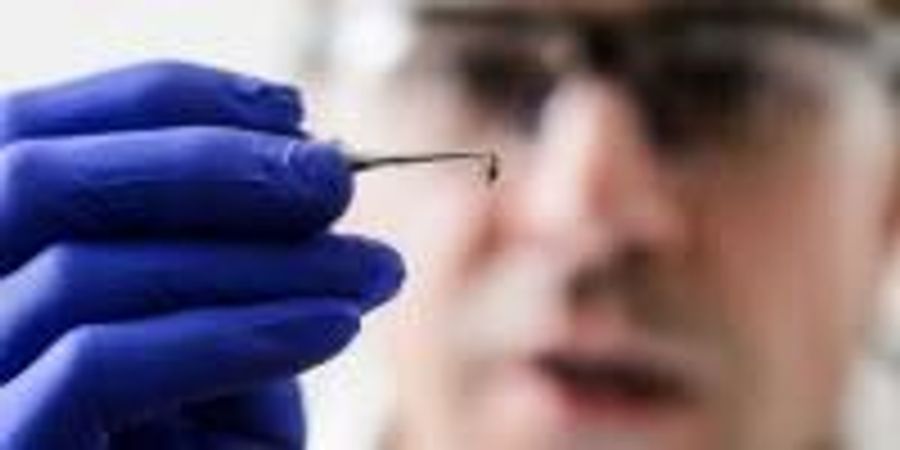 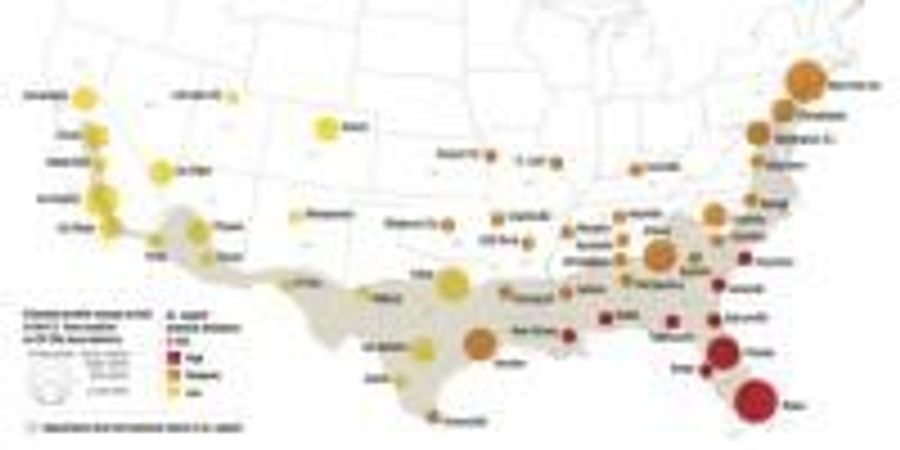 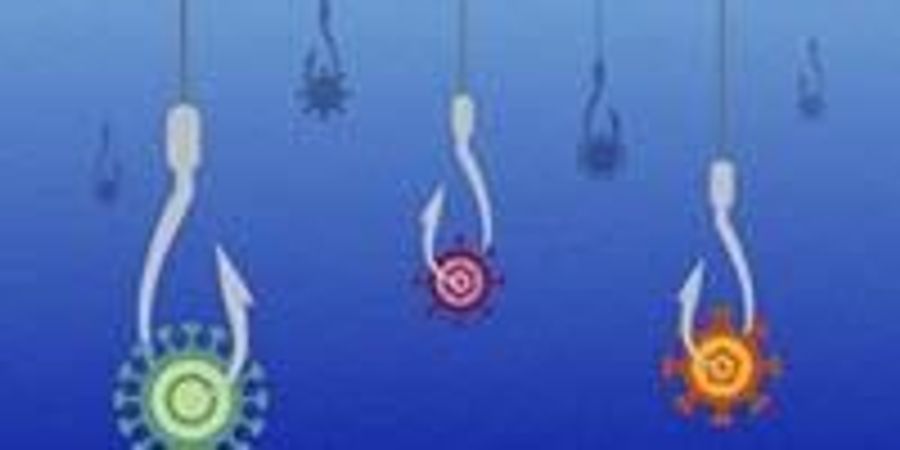 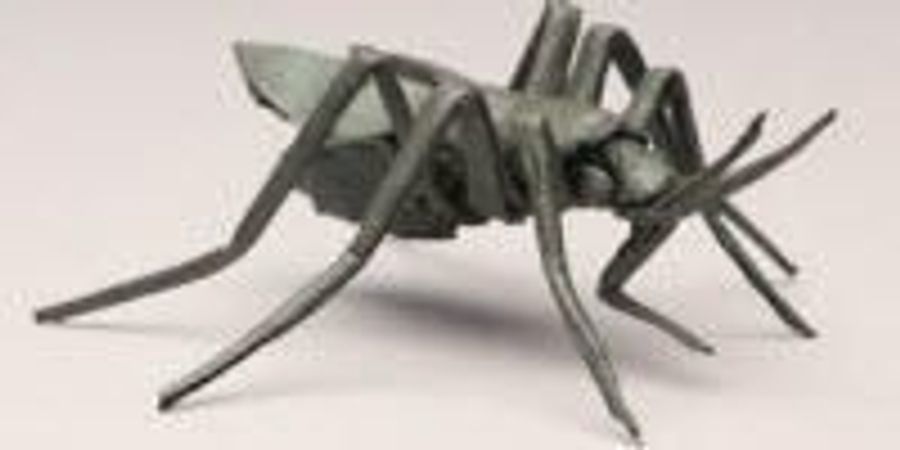 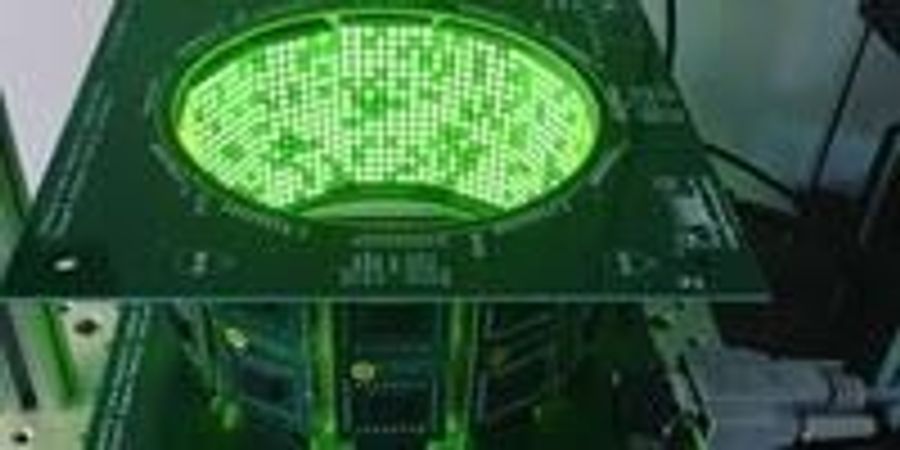