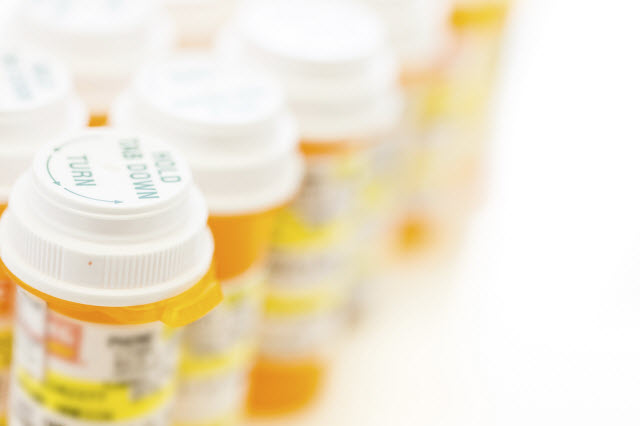 “Until now, the precise underlying mechanism for opioid tolerance and its prevention have remained unknown,” lead author saysPhoto credit: iStock

ATLANTA—Researchers have identified a brain mechanism that could be a drug target to help prevent tolerance and addiction to opioid pain medication, such as morphine, according to a study by Georgia State University and Emory University.

The findings, published in the Nature journal Neuropsychopharmacology in August, show for the first time that morphine tolerance is due to an inflammatory response produced in the brain. This brain inflammation is caused by the release of cytokines, chemical messengers in the body that trigger an immune response, similar to a viral infection.

Researchers’ results show blocking a particular cytokine eliminated morphine tolerance, and they were able to reduce the dose of morphine required to alleviate pain by half.

“These results have important clinical implications for the treatment of pain and also addiction,” said Lori Eidson, lead author and a graduate student in the laboratory of Dr. Anne Murphy in the Neuroscience Institute of Georgia State. “Until now, the precise underlying mechanism for opioid tolerance and its prevention have remained unknown.”

Over 67 percent of the United States population will experience chronic pain at some point in their lives. Morphine is the primary drug used to manage severe and chronic pain, with 3 to 4 percent of adults in the U.S. receiving long-term opioid therapy. However, tolerance to morphine, defined as a decrease in pain relief over time, significantly impedes treatment for about 60 percent of patients. Long-term treatment with opioids is associated with increased risk of abuse, dependence, and fatal overdoses.

In the absence of pain, morphine interferes with the body’s ability to maintain normal function, referred to as homeostasis. Anything that interferes with homeostasis is viewed by the body as a pathogen, resulting in an immune response to rid the body of the pathogen. When Eidson gave rats drugs that blocked the immune response, the rats no longer became tolerant to morphine.

The study also found that tolerance to morphine develops rapidly. Administering one dose of morphine to rats for three days was sufficient to induce tolerance.

Co-authors of the study include Murphy and Drs. Kiyoshi Inoue, Larry Young, and Malu Tansey of Emory University.

The study was funded by the National Institutes of Health and awards from Georgia State and Emory.