Published in Psychological Medicine, the research used fMRI scans to examine the brain activity of 13 people with a diagnosis of psychosis under the influence of a single dose of CBD or placebo and 16 controls whilst they were undertaking a memory task. The researchers showed that, during the task, there was a different pattern of activity in the prefrontal and mediotemporal brain areas of people with psychosis under placebo compared to the activity seen in those without psychosis. When those with psychosis were given one dose of CBD, the activation in these brain areas became more like the activation seen in controls.

Senior author on the study, professor Sagnik Bhattacharyya, from the Institute of Psychiatry, Psychology & Neuroscience (IoPPN), King's College London said: "Our study provides important insight into which areas of the brain CBD targets. It is the first time research has scanned the brains of people with a diagnosis of psychosis who have taken CBD and, although the sample is small, the results are compelling in that they demonstrate that CBD influences those very areas of the brain that have been shown to have unusual activity in people with psychosis."

CBD is one of over 100 chemical compounds known as cannabinoids that are found in the cannabis plant. There has been recent interest in the use of cannabidiol (CBD) as an alternative to current antipsychotic medicines as it could prove to be more tolerable generally and more effective for a subset of people who do not respond to available antipsychotics. Its use has been associated with a decrease in symptoms of psychosis and changes in brain activity during verbal memory tasks in patients at high risk of psychosis.

The results indicate that CBD has a moderating effect on the altered pattern of brain activity in the prefrontal, mediotemporal, and striatal areas in people with psychosis. The study also showed that psychotic symptoms did show a decreasing trend after the dose of CBD but researchers highlighted that no definitive conclusions could be drawn about this effect as the study did not look at sustained use of CBD and the sample size was small.

Bhattacharyya added: "This study provides important insight into the brain mechanisms behind the antipsychotic effects of CBD. It gives confidence in the antipsychotic potential of CBD by demonstrating that it targets the function of brain regions implicated in psychosis and indicating that even a single dose may ameliorate some of the brain function alterations that may underlie psychosis. The finding that psychotic symptoms may show a trend towards improvement in this group even after one dose of CBD is encouraging, but requires a larger scale clinical trial to investigate if the effects would continue with longer term treatment. The results form an important part of the picture that scientific research is building on the effects of CBD and will help support the case for further clinical trials on the use of CBD in different stages of psychosis as well other neuropsychiatric diseases such as Parkinson's disease where a proportion of patients may also experience psychotic symptoms." 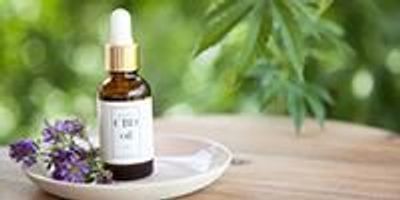 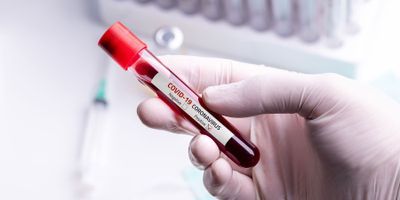 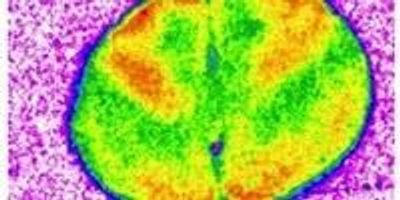 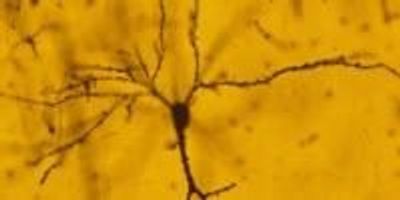