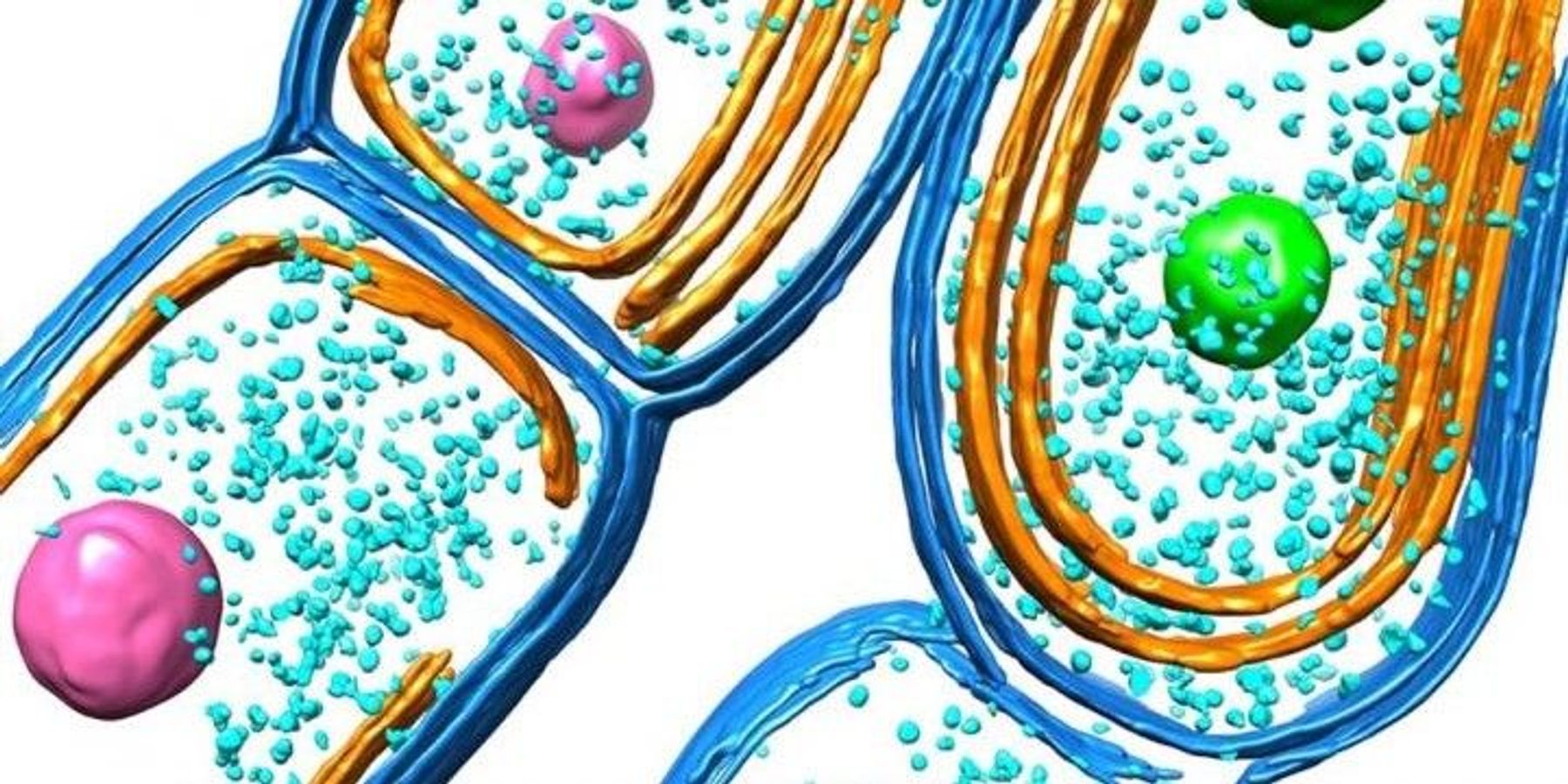 Oxygenic photosynthesis, carried out by plants, algae, and cyanobacteria, produces energy and oxygen for life on Earth and is arguably the most important biological process. Cyanobacteria are among the earliest phototrophs that can perform oxygenic photosynthesis and make significant contributions to the Earth's atmosphere and primary production.

The research team, led by professor Luning Liu from the University's Institute of Systems, Molecular and Integrative Biology, developed a method to control the formation of thylakoid membranes during cell growth and used state-of-the-art proteomics and microscopic imaging to characterize the stepwise maturation process of thylakoid membranes. Their results are published in the journal Nature Communications.

"We are really thrilled about the findings," said Liu. "Our research draws a picture about how phototrophs generate and then develop their photosynthetic membranes, and how different photosynthetic components are incorporated and located in the thylakoid membrane to perform efficient photosynthesis—a long-standing question in this field."

The first author of the study, Dr. Tuomas Huokko, said: "We find that the newly synthesized thylakoid membranes emerge between the peripheral cell membrane, termed the plasma membrane, and the preexisting thylakoid layer. By detecting the protein compositions and photosynthetic activities during the thylakoid development process, we also find that photosynthetic proteins are well controlled in space and time to evolve and assemble into the thylakoid membranes."

The new research shows that the cyanobacterial thylakoid membrane is a truly dynamic biological system and can adapt rapidly to environmental changes during bacterial growth. In thylakoids, photosynthetic proteins can diffuse from one position to another and form functional "protein islands" to work together for high photosynthetic efficiency.

"Since cyanobacteria perform plant-like photosynthesis, the knowledge gained from cyanobacteria thylakoid membranes can be extended to plant thylakoids," added Liu. "Understanding how the natural photosynthetic machinery is evolved and regulated in phototrophs is vital for tuning and enhancing photosynthetic performance. This offers solutions to sustainably improve crop plant photosynthesis and yields, in the context of climate change and growing population. Our research may also benefit the bioinspired design and generation of artificial photosynthetic devices for efficient electron transfer and bioenergy production."