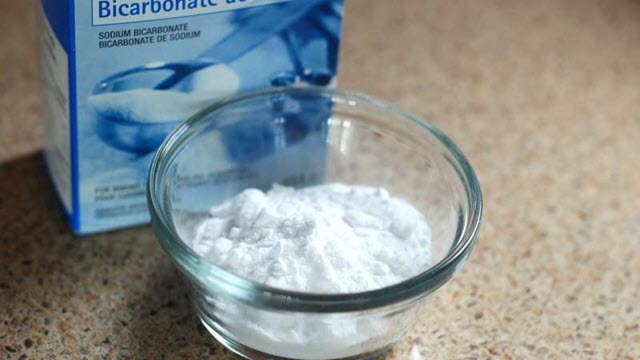 White powders found at known or potential crime scenes present investigators and first responders with a dilemma. Touching the powders could be dangerous or compromise the evidence, and sending samples to a lab to be identified could take too long.

Now, scientists at Heriot-Watt University have proved the concept that white powders have a unique "fingerprint" that allows them to be identified instantly, using portable laser technology.

Professor Derryck Reid and his team reported in Optics Express that they were able to identify 11 white powder samples using their infrared laser system. No samples or disturbance of the powders were required, and they could be identified from up to one meter away.

Readily available, non-toxic powders like painkillers, nutritional supplements, stimulants, and a simple sugar were selected for the experiment, although professor Reid believes the identification system will prove most useful for a different set of substances.

Professor Reid said: "The instant, accurate identification of white powders could be useful in a range of scenarios, such as detecting counterfeit pharmaceuticals, conducting foodstuff analysis, or identifying hazardous material like explosive residue.

"We made use of the concept that white powders have a color "fingerprint" that can be seen using a process known as spectrometry.

"The powders have different chemical bonds and this affects how they absorb light. By analyzing the contrast between the infrared light we beam at the powders, compared to what colors come back, we can identify individual chemicals and compounds.

"This has an obvious application for narcotics detection. We know that there is an appetite for portable crime scene technology that can reduce the risks faced by personnel, while providing accurate and instant results.

"The laser technology has recently been commercialized by Heriot-Watt spinout company Chromacity Ltd, so it's now a short step to develop a directory of powder fingerprints that would allow users to quickly identify the powder that's in front of them, without delay or danger."

Chromacity, which designs and manufactures ultrafast lasers in Heriot-Watt University's research park, has already miniaturized the laser system used in the experiment, meaning first responders and other users could have cutting edge laser technology in a package the size of a large briefcase.