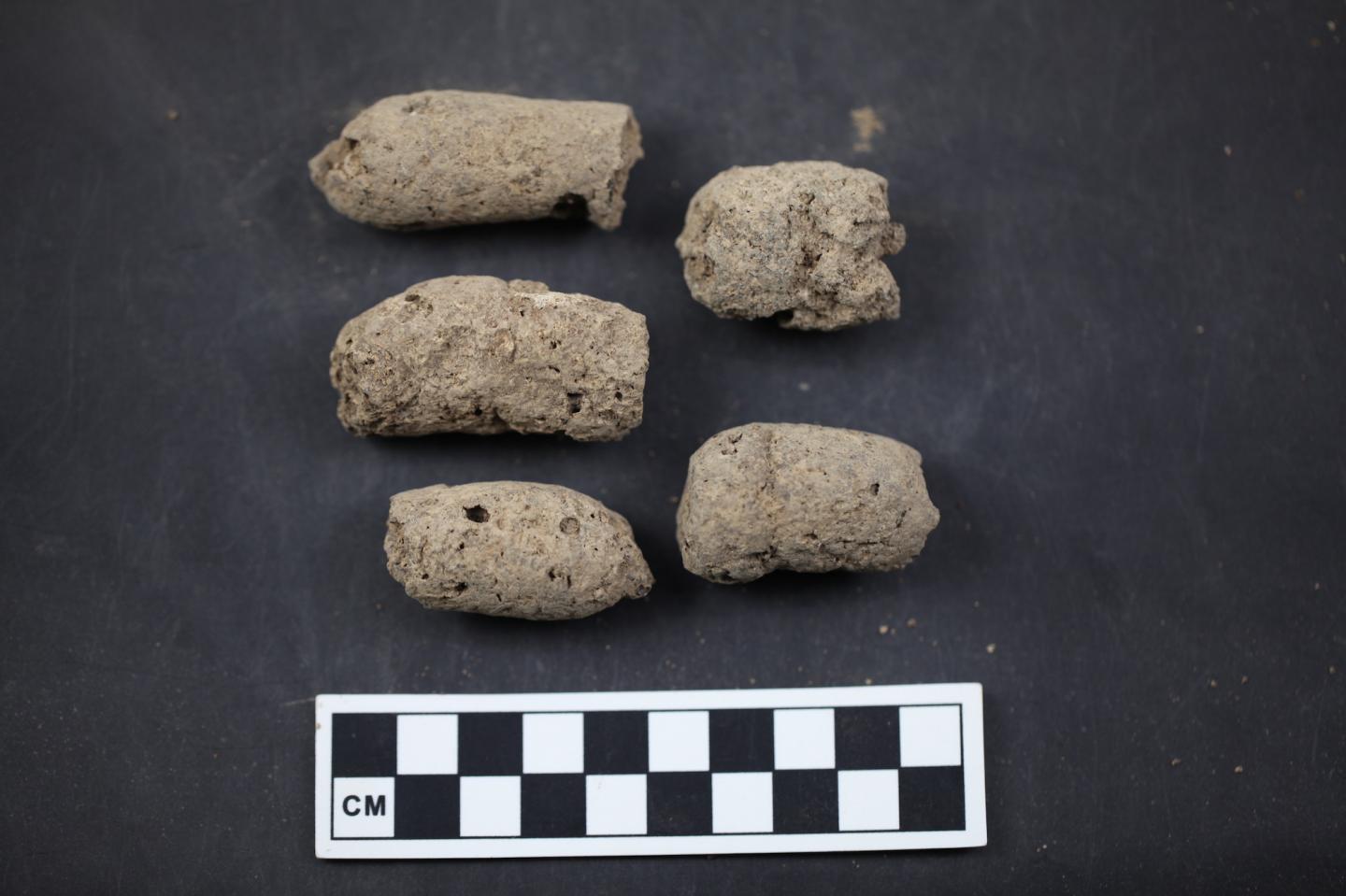 The archaeological record is littered with feces, a potential goldmine for insights into ancient health and diet, parasite evolution, and the ecology and evolution of the microbiome. The main problem for researchers is determining whose feces are under examination. A recent study published in the journal PeerJ, led by Maxime Borry and Christina Warinner of Max Planck Institute for the Science of Human History (MPI-SHH), presents "CoproID: a reliable method of inferring sources of paleofeces." 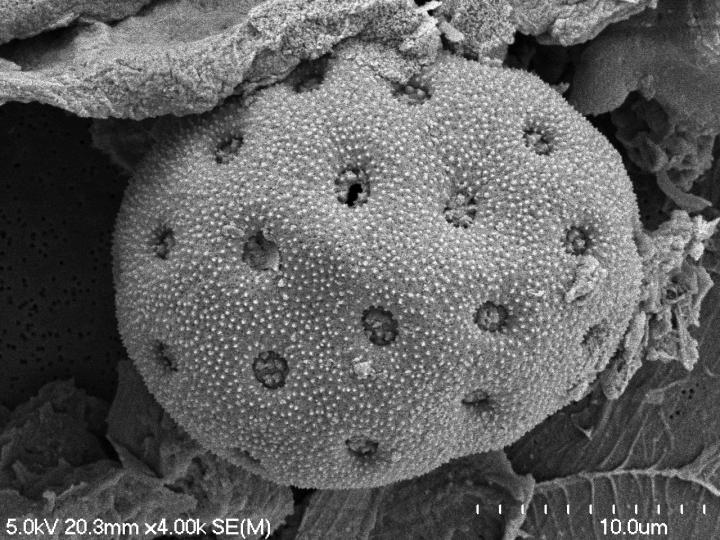 After thousands of years, the source of a particular piece of feces can be difficult to determine. Distinguishing human and dog feces is particularly difficult: they are similar in size and shape, occur at the same archaeological sites, and have similar compositions. In addition, dogs were on the menu for many ancient societies, and our canine friends have a tendency to scavenge on human feces, thus making simple genetic tests problematic, as such analyses can return DNA from both species.

In order to access the insights contained within paleofeces, the researchers developed coproID (coprolite identification). The method combines analysis of ancient host DNA with a machine learning software trained on the microbiomes within modern feces. Applying coproID to both newly sequenced and previously published datasets, the team of researchers from the MPI-SHH, Harvard University, and the University of Oklahoma were able to reliably predict the sources of ancient feces, showing that a combination of host DNA and the distinct colonies of microbes living inside humans and dogs allow their feces to be accurately distinguished. 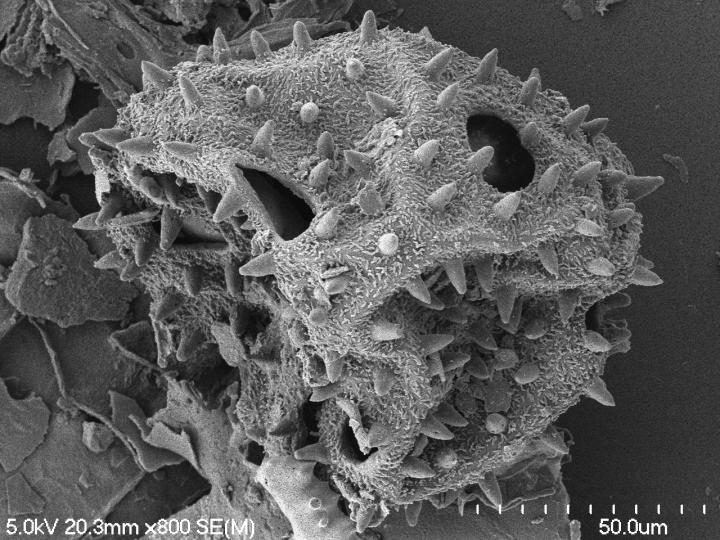 "One unexpected finding of our study is the realization that the archaeological record is full of dog poop," says professor Christina Warinner, senior author of the study. But Warinner also expects coproID to have broader applications, especially in the fields of forensics, ecology, and microbiome sciences.

The ability to accurately identify the source of archaeological feces enables the direct investigation of changes in the structure and function of the human gut microbiome throughout time, which researchers hope will provide insights into food intolerances and a host of other issues in human health. "Identifying human coprolites should be the first step for ancient human microbiome analysis," says the study's first author, Maxime Borry.

"With additional data about the gut metagenomes of non-Westernized rural dogs, we'll be better able to classify even more ancient dog feces as in fact being canine, as opposed to 'uncertain,'" Borry adds. As the catalog of human and dog microbiome data grows, coproID will continue to improve its classifications and better aid researchers that encounter paleofeces in a range of geographic and historical contexts.