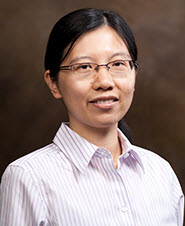 Jingyi Chen, University of ArkansasPhoto credit: University of Arkansas“We believe that this approach could facilitate the effective treatment of infections caused by antibiotic-resistant bacteria, including those associated with bacterial biofilms, which are involved in a wide variety of bacterial infections,” said Chen, assistant professor in the Department of Chemistry and Biochemistry in the J. William Fulbright College of Arts and Sciences.

Microbial resistance to antibiotics has become a growing public health concern in hospitals and the community at large, so much so that the Infectious Diseases Society of America has designated six bacterial species as “ESKAPE pathogens”–Enterococcus faecium, Staphylococcus aureus, Klebsiella pneumoniae,Acinetobacter baumannii, Pseudomonas aeruginosa, and Enterobacter species. This designation reflects the limited availability of antibiotics that can be used to treat infections caused by these species.

“It is also estimated that 80 percent of all bacterial infections involve formation of a biofilm, and all of these infections share the common characteristic of intrinsic resistance to conventional antibiotic therapy,” said Smeltzer, professor in the Department of Microbiology and Immunology at UAMS and director of the Center for Microbial Pathogenesis and Host Inflammatory Responses. “Intrinsic resistance refers to the fact that bacteria within a biofilm exhibit a therapeutically relevant level of resistance to essentially all antibiotics.”

The team used Staphylococcus aureus as the proof-of-principle pathogen to demonstrate the potency of their nanodrug. The combination of achieving a photothermal effect and controlled release of antibiotics directly at the site of infection was achieved by laser irradiation at levels within the current safety standard for use in humans. The therapeutic effects of this approach were validated using planktonic bacterial cultures–bacterial cells that are free-floating rather than contained with a biofilm–of both methicillin-sensitive and methicillin-resistant Staphylococcus aureus strains. However, the method was subsequently shown to be effective even in the context of an intrinsically resistant biofilm. 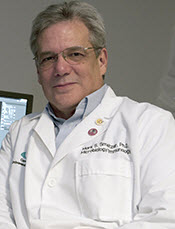 The researchers’ work was recently published in ACS Infectious Diseases, a publication of the American Chemical Society (ACS) and “the first journal to highlight chemistry and its role in the multidisciplinary and collaborative field of infectious disease research.” 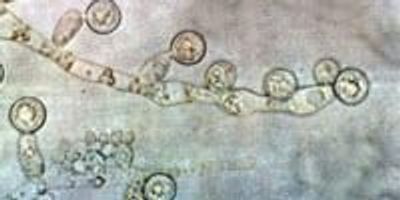 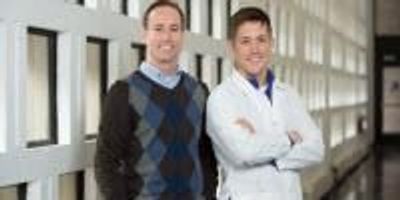 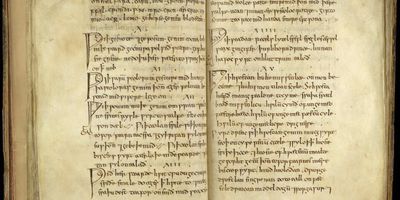 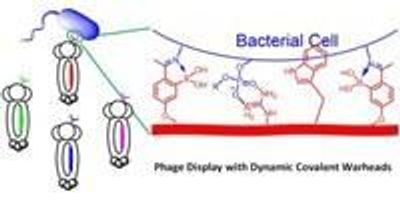