Specialist research equipment and research images.Image credit: Scienta OmicronResearch by scientists at Swansea University is helping to meet the challenge of incorporating nanoscale structures into future semiconductor devices that will create new technologies and impact on all aspects of everyday life.

Dr. Alex Lord and professor Steve Wilks from the Centre for Nanohealth led the collaborative research published in Nano Letters. The research team looked at ways to engineer electrical contact technology on minute scales with simple and effective modifications to nanowires that can be used to develop enhanced devices based on the nanomaterials. Well-defined electrical contacts are essential for any electrical circuit and electronic device because they control the flow of electricity that is fundamental to the operational capability.

Everyday materials that are being scaled down to the size of nanometres (one million times smaller than a millimetre on a standard ruler) by scientists on a global scale are seen as the future of electronic devices. The scientific and engineering advances are leading to new technologies such as energy producing clothing to power our personal gadgets and sensors to monitor our health and the surrounding environment.

Over the coming years this will make a massive contribution to the explosion that is the Internet of Things connecting everything from our homes to our cars into a web of communication. All of these new technologies require similar advances in electrical circuits and especially electrical contacts that allow the devices to work correctly with electricity.

Wilks said: "Nanotechnology has delivered new materials and new technologies and the applications of nanotechnology will continue to expand over the coming decades with much of its usefulness stemming from effects that occur at the atomic- or nano-scale. With the advent of nanotechnology, new technologies have emerged such as chemical and biological sensors, quantum computing, energy harvesting, lasers, and environmental and photon-detectors, but there is a pressing need to develop new electrical contact preparation techniques to ensure these devices become an everyday reality."

"Traditional methods of engineering electrical contacts have been applied to nanomaterials but often neglect the nanoscale effects that nanoscientists have worked so hard to uncover. Currently, there isn't a design toolbox to make electrical contacts of chosen properties to nanomaterials and in some respects the research is lagging behind our potential application of the enhanced materials."

The Swansea research team used specialist experimental equipment and collaborated with professor Quentin Ramasse of the SuperSTEM Laboratory, Science and Facilities Technology Council. The scientists were able to physically interact with the nanostructures and measure how the nanoscale modifications affected the electrical performance.

Their experiments found for the first time, that simple changes to the catalyst edge can turn-on or turn-off the dominant electrical conduction and most importantly reveal a powerful technique that will allow nanoengineers to select the properties of manufacturable nanowire devices.

Lord said: "The experiments had a simple premise but were challenging to optimise and allow atomic-scale imaging of the interfaces. However, it was essential to this study and will allow many more materials to be investigated in a similar way."

"This research now gives us an understanding of these new effects and will allow engineers in the future to reliably produce electrical contacts to these nanomaterials which is essential for the materials to be used in the technologies of tomorrow.

"In the near future this work can help enhance current nanotechnology devices such as biosensors and also lead to new technologies such as Transient Electronics that are devices that diminish and vanish without a trace which is an essential property when they are applied as diagnostic tools inside the human body." 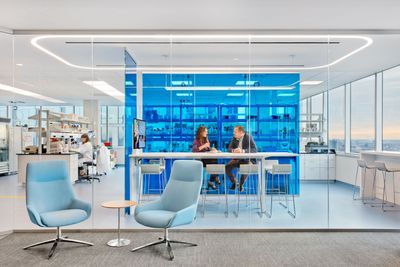 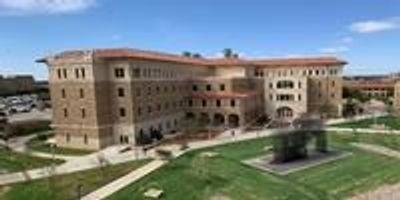 Meeting the Needs of Researchers

Meeting the Needs of Researchers 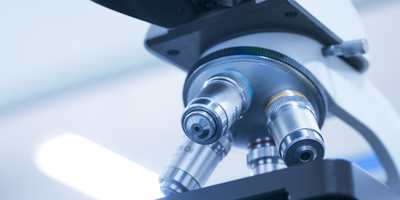 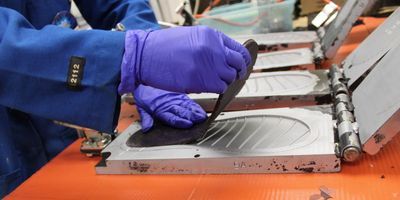 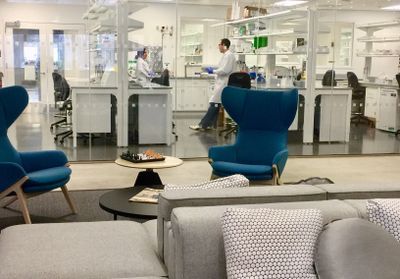