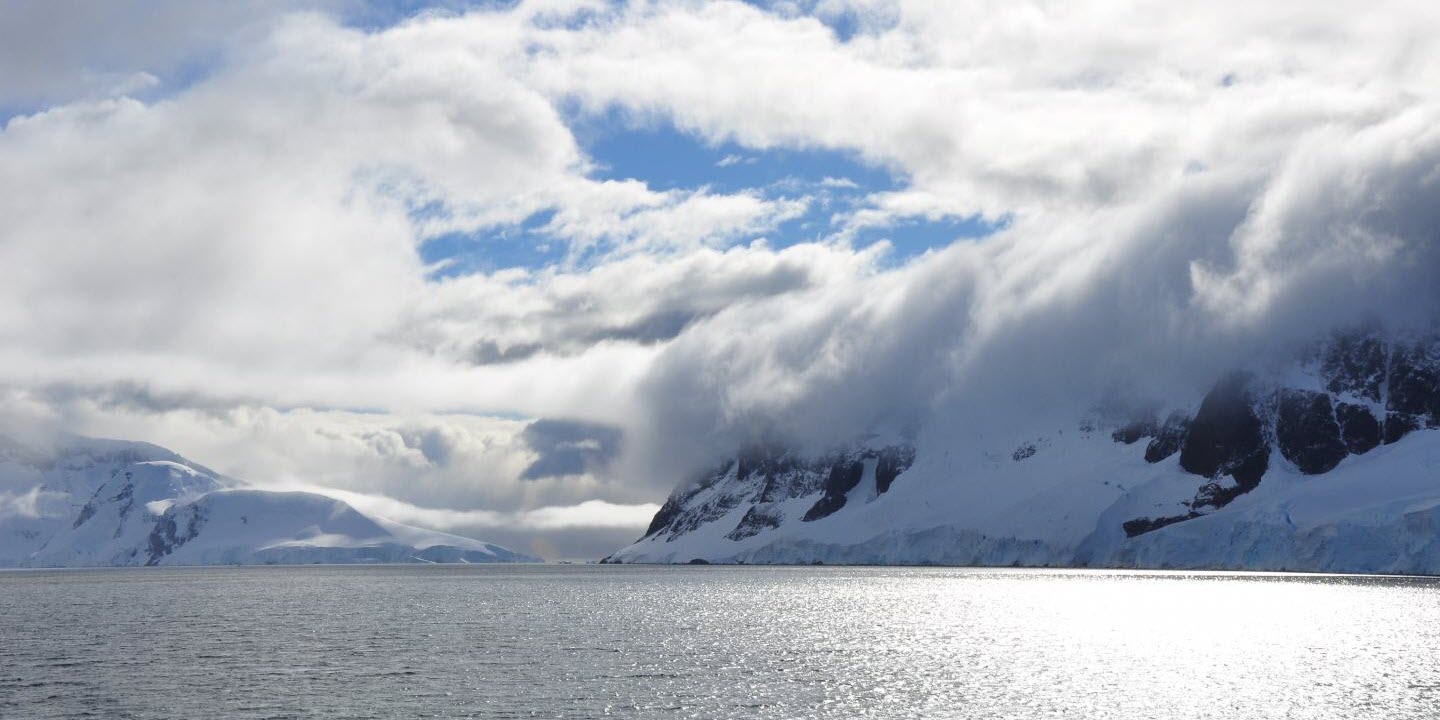 New research published by National University of Ireland (NUI) Galway's Centre for Climate & Air Pollution Studies (C-CAPS) has shone light on the impact of clouds on climate change. The study has raised serious doubts of the likely impact of human-led interventions involving methods of cloud 'brightening' to counteract climate change. The new study was published Apr. 8 in the Nature journal Climate and Atmospheric Science.

The study looks into clouds, with one of the most important types of elements in clouds thought to be sulphate. Clouds, which are made of many droplets of condensed water on air particles, cool the climate by reflecting sunlight. According to recent theories, more air pollution serves as condensation points for cloud droplets leading to more solar reflectance. This has led many to believe that fossil fuel emissions and other air pollutions may offset global warming through cloud 'brightening.'

The Galway study found the addition of a small amount of sea-salt can dampen the effect of clouds becoming brighter as a result of increased sulphate in the atmosphere. Professor Colin O'Dowd, director of C-CAPS and established chair of atmospheric physics, said: "The study backs up our previous thinking that sea-salt will factor out other substances and cause competition between potential nuclei influencing cloud reflectance. This means that recent theories that increased sulphate production can decrease the impact of climate change need to be reconsidered. Science is clearly pointing to the fact that carbon-based human activity is hurting our environment and there's only one pathway to solve this—less fossil fuel and no interference with nature."

Researchers from NUI Galway joined the Spanish research vessel BIO Hesperides circling Antarctica's Southern Ocean, known as the world's cleanest laboratory. The purpose of the expedition was to examine how the world's atmosphere is functioning in a pollution free environment.

The study was funded by SFI and the Spanish Ministry of Economy and Competitiveness. The Antarctic cruise that led to this study was organized by the Institut de Ciéncies del Mar (CSIC), Barcelona, Catalonia, Spain.

The researchers behind the study run the Mace Head Air Pollution and Climate Laboratory on the west coast of Ireland where they study the cleanest air in Europe and in the northern hemisphere. The team also recently released a unique smartphone app, known as StreamAir, that provides real-time weather forecasting and highlights key drivers of air pollution and climate disruption through air quality indications.