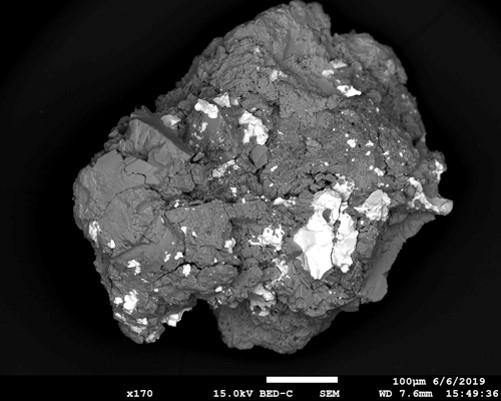 The composition of Antarctic micrometeorites and other tiny but precious rocks such as those from space missions—is really hard to analyze without some sample loss. But a new technique should make it easier, cheaper, and faster to characterize them while preserving more of the sample. The findings were published on the peer reviewed journal Meteoritics & Planetary Science on May 21.

Some 40,000 tons of micrometeorites, less than a millimeter in diameter, bombard the earth every year. Analyzing the composition of this type of cosmic dust can potentially reveal many secrets about the evolution of our solar system. They land everywhere on the planet, but we can't tell them apart from regular dust. Antarctic micrometeorites (AMMs) are special because this cleaner environment makes them easier to distinguish—but because Antarctica is such a remote and challenging place, AMM samples are very precious.

One of the main techniques used to identify the composition of a material, X-ray diffraction, mainly depends upon the use of X-rays produced at laboratories with synchrotrons, a type of particle accelerator, which is expensive and not always convenient.

This method is also challenging if, as is common in the case of AMMs, researchers only have a very small sample of the material needed to be investigated and want to avoid significant sample loss.

However, researchers with Japan's National Institute of Polar Research have now applied a different—and actually quite old—technique to such objects, which opens up the opportunity of much more convenient and cheaper identification of them than has previously been available, while also conserving more of the sample.

In the late 1960s, a Gandolfi x-ray diffraction camera that could rotate on two axes began to be used within X-ray crystallography, the experimental science of investigating materials via determining the molecular structure of the crystals many materials are made out of. 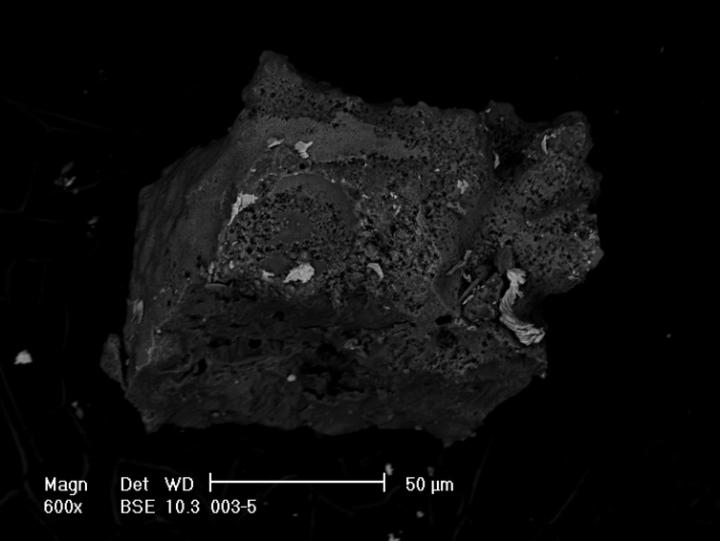 "There are a handful of different X-ray diffraction techniques, including using a vacuum tube that converts electrical energy into X-rays," says Naoya Imae PhD, a researcher who worked on applying the Gandolfi x-ray diffraction method to micro-samples, "but a Gandolfi set-up is just much easier to use and much faster."

Until now, the Gandolfi set-up had not been widely used for identification of micrometeorites.

The researchers attached a Gandolfi system to an X-ray diffractometer that had recently been delivered to the National Institute of Polar Research, and tested their set-up on very small rock samples (0.2-0.8 mm) that contained olivine and pyroxene, two minerals that are important for the identification of rocky meteorites.

The set up worked best with rock samples in the form of powders rather than "bulk" agglomerations of grains of mineral crystals.

With the test on known rock samples proven to be successful, the researchers now want to apply the technique on actual AMMs and samples taken by the Hayabusa 2 mission from near-Earth asteroid 162173 Ryugu expected to return to Earth later this year.