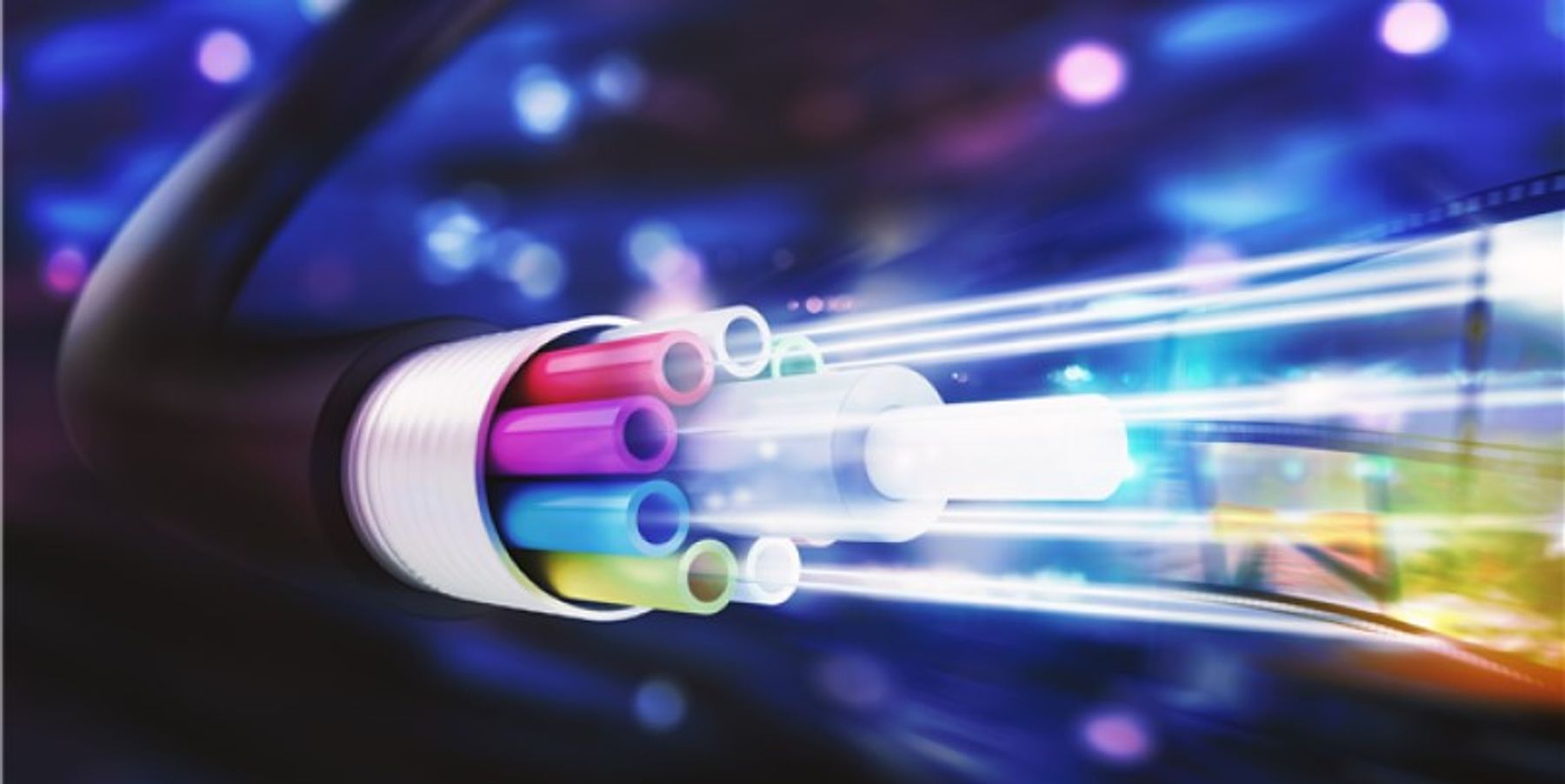 A Korean Advanced Institute of Science and Technology (KAIST) research team and collaborators revealed a newly developed hydrogel-based flexible brain–machine interface. To study the structure of the brain or to identify and treat neurological diseases, it is crucial to develop an interface that can stimulate the brain and detect its signals in real time. However, existing neural interfaces are mechanically and chemically different from real brain tissue. This causes foreign body response and forms an insulating layer (glial scar) around the interface, which shortens its lifespan.

To solve this problem, the research team of professor Seongjun Park developed a "brain-mimicking interface" by inserting a custom-made multifunctional fiber bundle into the hydrogel body. The device is composed not only of an optical fiber that controls specific nerve cells with light in order to perform optogenetic procedures, but it also has an electrode bundle to read brain signals and a microfluidic channel to deliver drugs to the brain.

The interface is easy to insert into the body when dry, as hydrogels become solid. But once in the body, the hydrogel will quickly absorb body fluids and resemble the properties of its surrounding tissues, thereby minimizing foreign body response.

The research team applied the device on animal models, and showed that it was possible to detect neural signals for up to six months, which is far beyond what had been previously recorded. It was also possible to conduct long-term optogenetic and behavioral experiments on freely moving mice with a significant reduction in foreign body responses such as glial and immunological activation compared to existing devices.

"This research is significant in that it was the first to utilize a hydrogel as part of a multifunctional neural interface probe, which increased its lifespan dramatically," said Park. "With our discovery, we look forward to advancements in research on neurological disorders like Alzheimer's or Parkinson's disease that require long-term observation."